I think it all comes down to Fukushima and not adequately planning for the unexpected.
Germany has a rapid nuclear ramp down plan and even France is planning a reduction from 70 to
50% over next 14 years.

OTOH, here is list of plants being built or planned to be built. China is at the top.

There will probably be another one of these Chernobyl / Fukushima / TMI type events in the next
20 years. Each country has a different take on risk/reward and consequences. And that country’s
tolerance may change over time due to other factors.

France can build nuclear power plants why can’t we and be as safe as theirs and on budget?

The answer here is both simple and very complicated (and boring). Long story short we have been, are, and unless we do things drastically different continue to be very bad at infrastructure spending. We spend more per project and usually finish later than any country we would regard as a well developed nation.

There more complicated and boring part is that contributing problems are at every stage of the process from boys to change orders. Red and Blue, rural and urban the problems are nationwide. Best solutions wife be to fire everyone and bring Europeans and Japanese to come in learn and build out similar systems that will result in more on time, on budget projects.

On nuclear power I’ve never understood why Three Mile gets lumped in with Chernobyl or Fukoshima. I mean the fail safes actually worked and stopped a disaster from happening.

We should have been investing in nuclear pretty consistently for the last couple decades. But even now I think bringing 4 power plant projects online, hopefully in areas that need strong permanent jobs the most would be a worthwhile investment.

But I get at this point the ROI on wind is much more quickly realized at this point. What we really need to find away to do is get solar cells first out of the Chinese supply chain then get them on every new roof from San Diego to Savannah. I know it’s easy to write this and it’s much more complicated than that but still I think these things are all worthwhile investments.

TMI gets lumped in because it had fuel meltdown, human operational errors, and radioactive release ( but not on the scale of other 2)

Article in WSJ about company moving away from natural gas, which 10 years ago usurped coal,
and adding batteries to the grid. These things are size of large shipping containers. 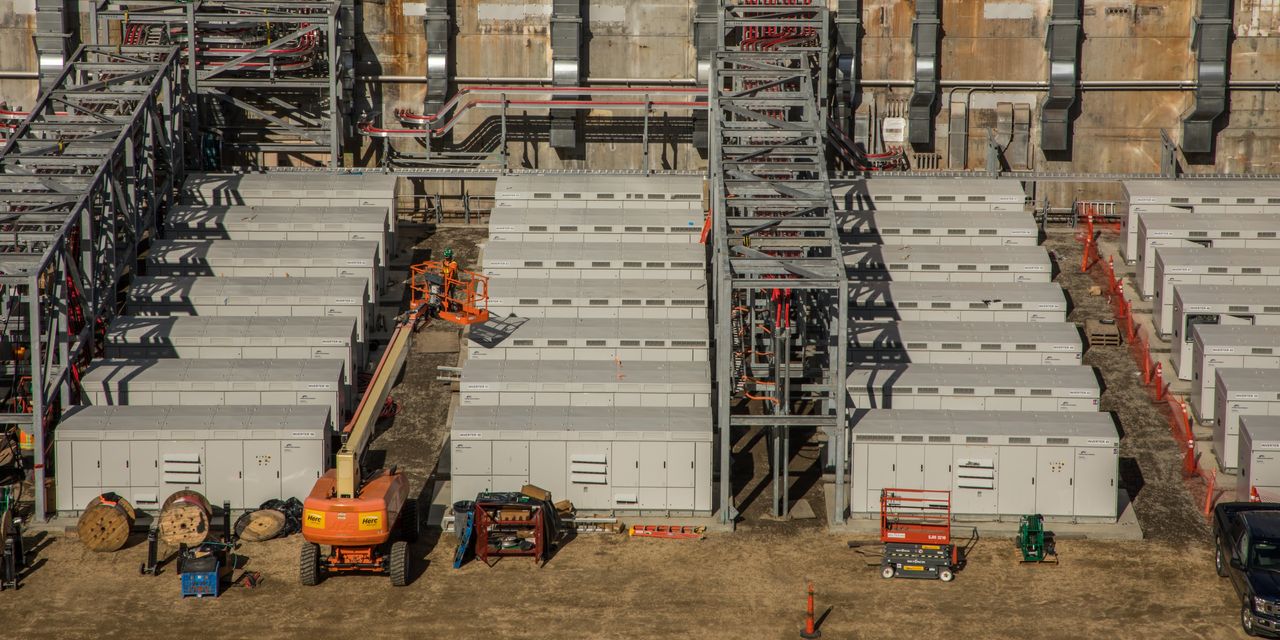 A decade after the fracking boom took off, the fuel faces disruption by a new combination on the electric grid: renewable energy and electricity storage.

They have 2 battery projects going on in Texas (Upton project) and California (Moss Landing) , but they are small at 300 and 180 MW. I wouldn’t consider Vistra a leader in renewables; but they are just getting toes wet.
https://investor.vistracorp.com/investor-relations/financial-information/financials/default.aspx

I am with 100% but what you mentioned about the ccp is not defensible. The Chinese solar panels including the cells are majorly being built by the Uighurs slaves. I am not inventing it. It has been documented by worldwide news organizations.

This is a bladeless wind turbine.This is the man who invented them - David Yanezand it could be a wind energy game changer.The turbine is a slender, vertical and simple piece of machinery that instead of rotating or spinning, oscillatescollecting the...

Well that takes the cake! Didn’t see any specs on efficiency compared to traditional 3 blade windmills or amount of power that thing could produce, or minimum wind to operate, or maximum it can withstand. Be interesting to see what applications this could have in the real world.

Kinda reminds me of early suspension bridges that would fail due to resonance oscillations and
violently tear themselves apart. Took 52 years to get the final explanation in 1992. 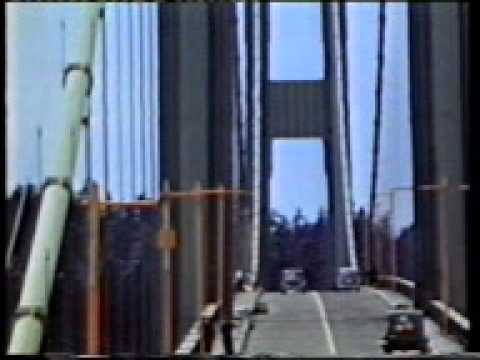