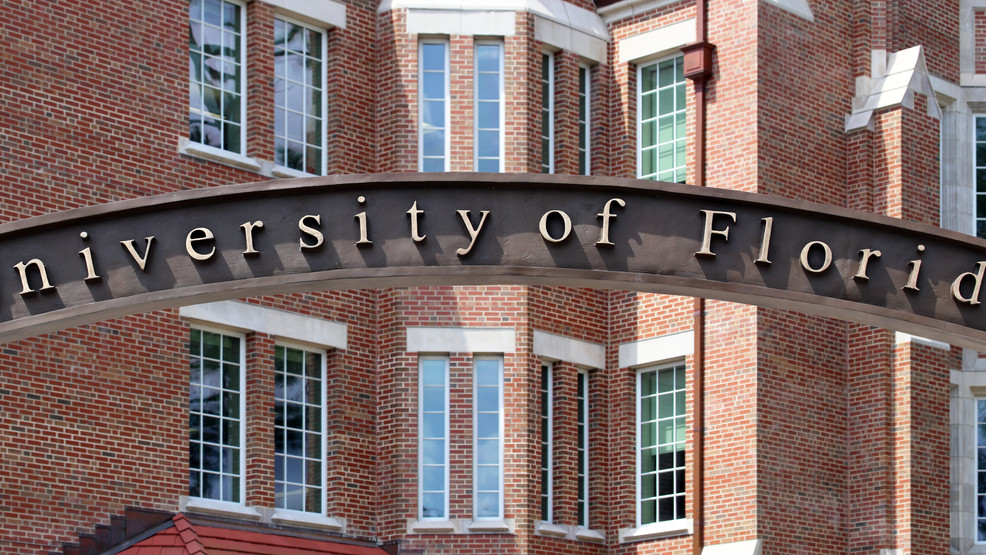 Why does this offend you so much?

Because the kid did nothing wrong.

The kid disagrees. Why should anyone else be offended? It’s weird and really none of our business.

“My intention was never to hurt anybody and I recognize that even when going along with a song, my words still carry a lot of weight,” Stokes continued in his statement. “I will strive to be better and to become the best version of myself both on and off the field. I know that learning from my mistakes is a first important step.”

Must be a Chet Hanks fan

I think he says this because it’s the most politically correct thing to say in order to get a scholarship somewhere else. He has to play the game.

I don’t think he deserved to have his scholarship revoked. That being said, in todays climate he was stupid to post a video like that.

He’ll find somewhere else to play in a few months once everyone forgets about this.

Maybe but I’m not going to put words in his mouth and don’t think anyone should.

Ehh… as a minority myself, it’s pretty easy to see.

All this diversity and inclusion agenda stuff is just nonsense to me. A fairly high ranking employee at the company I work for is outwardly progressive or at least tries to be, and they couldn’t even correctly pronounce what is probably the most common Asian last name in the country during a meeting we had.

Not trying to generalize, but it’s just really annoying to see the majority policing or deciding what’s ethical on behalf of minorities. It’s similar to the Latinx nonsense. I don’t know a single Hispanic that uses that terminology

This is just plain stupid. If a rap “artist” uses language that’s fairly common and accepted within his culture and then some other person simply sings along with the lyrics, how the he!! can that be offensive to anyone with even a really low level IQ?

If he’s not outraged, I’m not. You can feel free to be for him. Not sure what someone you work with has to do this this.

I’ll say, this mostly feels like faux outrage to me though. But everyone is free to feel what they want.

A school made a choice (free speech and all) and the kid owned up to what he did, even called it a mistake. He seems to be moving on from it. Good on him.

A lot of you on the left

I’m not “on the left.” I’m not as far right as you but that doesn’t make me left wing.

Methinks some really want to be able to.

Can someone refer us to the federal law that states that white people and black people can’t use the same common verbiage?

This is just about as stupid as those overly political folks who think that a master bedroom is really a primary bedroom. I would guess that they think their kids live in a run-off bedroom or some other such nonsense.

I attended WCS from 7th to 11th grade (same school that Galen Robinson, Mikhail McLean, and others attended). Some things happened and I went to public school my senior year. I attended a school in Alief. Diverse school with all kinds of minorities but only a handful of white people lol (I’m Hispanic). I, like many of y’all would have been, was shocked to hear everyone freely using the N word towards each other like nothing, as it wasn’t something I was used to (definitely wasn’t acceptable at my previous school).

People are a product of their community. After a while, it became normalized to me and it became a part of my vocabulary. If someone says it with no ill will, it doesn’t make them a bad person… it’s just been normalized to them

I went to public school my senior year. I attended a school in Alief. Diverse school with all kinds of minorities but only a handful of white people lol (I’m Hispanic). I, like many of y’all would have been, was shocked to hear everyone freely using the N word towards each other like nothing,

Well that’s because it really is nothing…except for some seemingly misguided folks who are overly political and are trying to censure American language and common verbiage.

There is tons of stuff we say around our friends but know not to say in public. Remember that excuse for Donald’s Grab them by the Cat", just locker room talk.
I do think intent does matter and the intent here is obviously not him trying to be offensive.
But please any yall acting like the N word doesn’t matter just go out on the street and start saying it and tell me there are no consequences.
Or go to the theater and yell it