25 things we learned from the unpredictable 2016 college football season 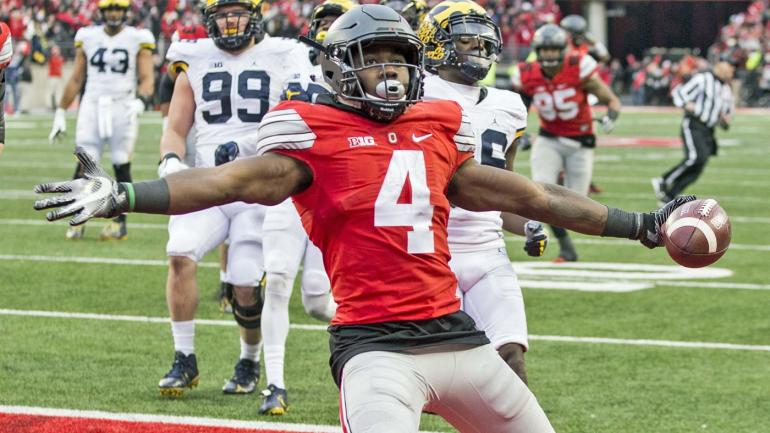 25 things we learned from the unpredictable 2016 college football season

Just when we thought we had college football figured out, the rug was pulled out from under us again

20. Freshman of the year: Ed Oliver, Houston. Hurts showed terrific play-making skills and poise for Alabama, but we’ve seen Alabama win with different quarterbacks in the past. The nod goes to Oliver, a defensive tackle who’s tied for ninth nationally in tackles for loss (19) and recorded five sacks. He lived up to the hype as the highest-rated recruit to choose a Group of Five school.