This one has us 3rd behind Cincy and UCF 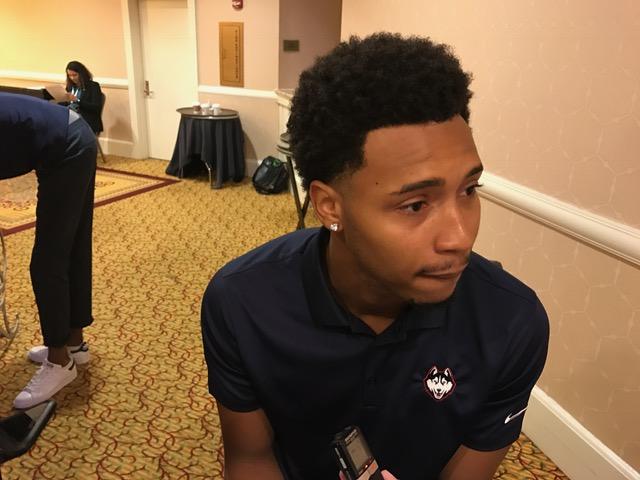 The American Athletic Conference had four NBA draft picks in June, including a pair of first-rounders. Heck, one of them was from Tulane, of all places. That's a nice, positive anecdote for a league constantly in search of more respect. But there's...

Best newcomer: Nate Hinton, a four-star, is one of program’s most decorated incoming recruits in a long time.

I always liked being the underdog.

I think we should be 2nd, tho.

Last year we were being picked 7th by most pubs, and look what we did. I’m thinking 3rd should pretty much guarantee a championship come March. Sampson’s teams get better as the year goes on.

That buzzer-beater still hurts, though (especially because I live in Michigan).