Trying to take a page from the CFB playoffs. 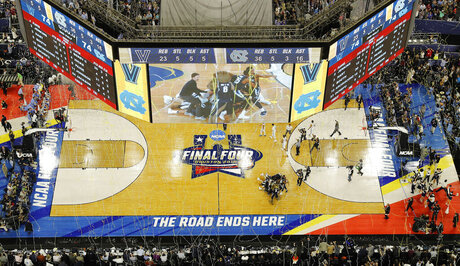 The NCAA, CBS Sports and Turner announced Tuesday that for the first time the committee will give a look at its top 16 seeds one month before the 68-team field locks in on March 12.

The top four teams in each region will be revealed on Feb. 11 during a March Madness preview show on CBS. It’s the first time the men’s basketball selection committee has revealed its thinking during the season, giving teams an idea where they stand heading down the stretch of the season.