Center Chris Harris signs today to attend U of H

Awesome!!! Now, with Hirbod as a walk-on 6’2 pg, we’ll have 15 quality players in the bench this coming up season. Summer workout/practices should be intense & fun to hear reports from. Now that we have everyone ready to go, my dark horse out of the new comers will be Cedrick Alley. He is so versatile, and can play all five positions.

Harris will hopefully be that force inside that the Cougars have lacked. He led all JUCO players in blocks with 102 in 35 games…while only playing 17 minutes per game. He was also the 12th best rebounder and shot 57.6%.

Cons: He has no outside offensive game, he can’t shoot free throws, and he’s a little foul prone

Summary: He’s still a little raw, but he’s a beast and was a beast in high school. Paired with Sangoyomi and the other PFs we’ll have on the roster and the interior for the Coogs will be light years better. 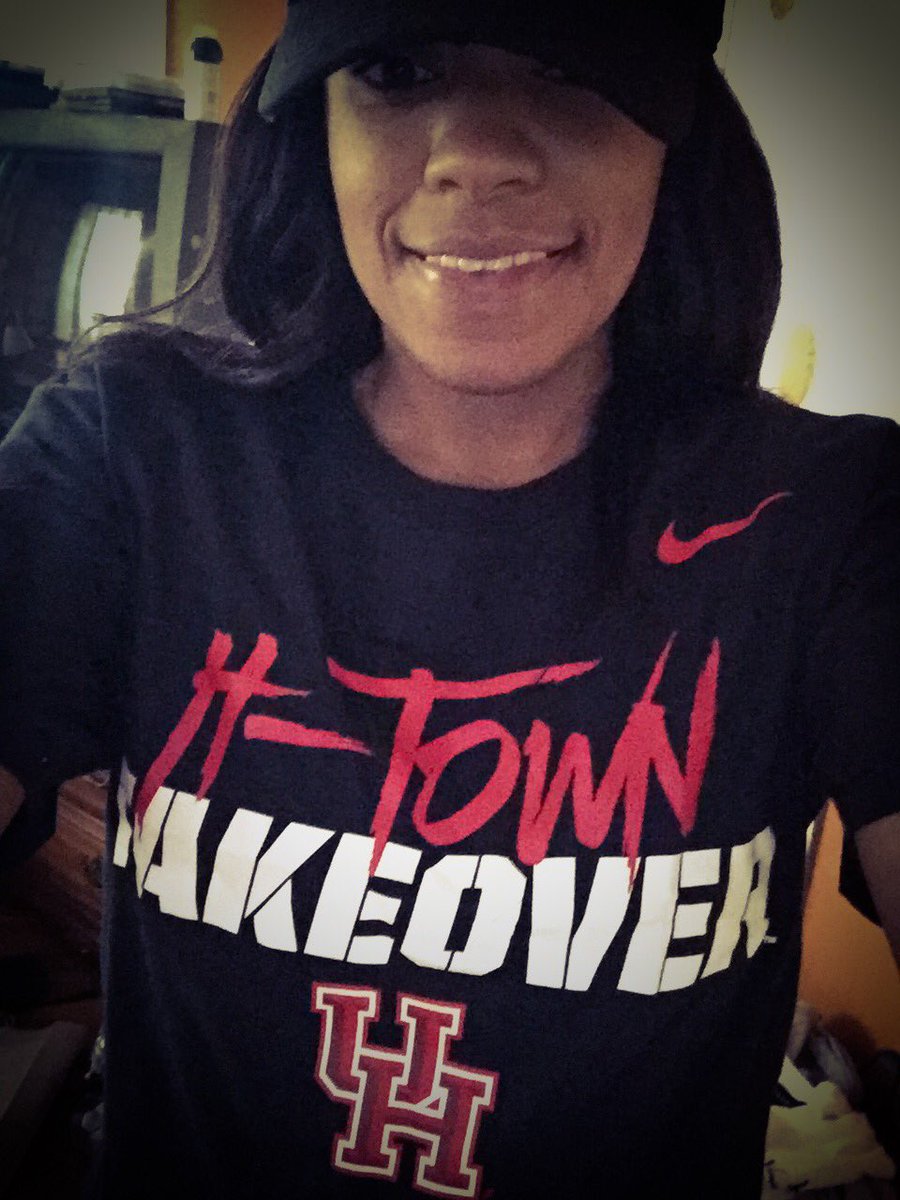 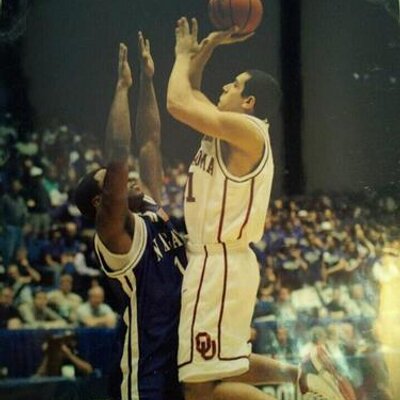 “Chris has come a long way from when we first signed him. At 6-foot-10 and 250 pounds, he will develop into a good rebounder and has the potential to have an outstanding collegiate career,” Sampson said. “Chris gives our frontcourt size, athleticism and a rim protector.” 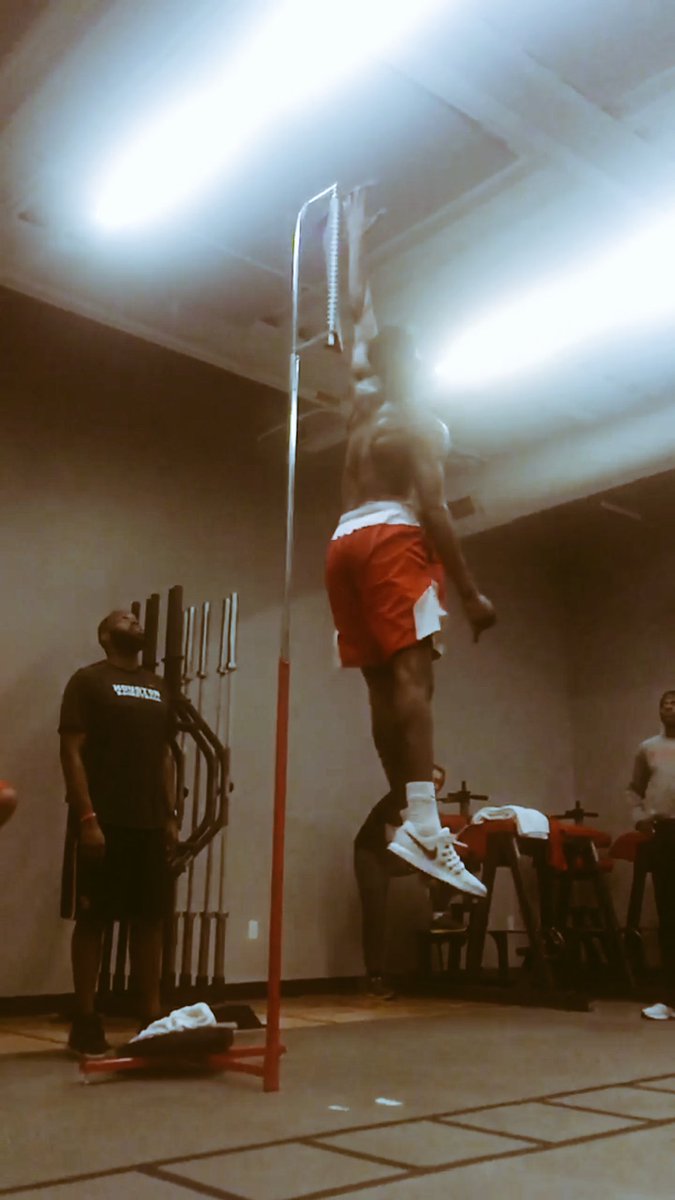