Not quite 2018 yet, but I’ll get this thread started with Dixie Wooten:

He looks like he grew quite a bit in the past year. Would be interesting to see all the measurable of all the players again from year to year.

Someone on here was tracking changes from last year to this year. I haven’t been able to find the post.

I remember that thread too, but have been on able to find it as well.

I know it’s risky, but I’d like to see more goaline packages that involve him like they did at the Hawaii bowl. Of course you remember the bad more than that good at times, but I can recall numerous times were we had it at the one or two yard line but we couldn’t punch it in.

I believe that may be the plan next season. Ed said that he was hoping to score more TDs in order to get his Heisman campaign goin next year.

Ed has good hands. Maybe we will see him at tight end next year. 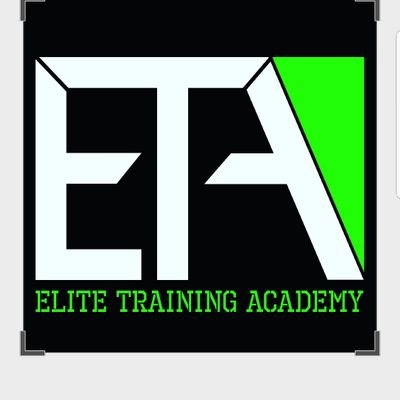 Thanks for sharing Patrick. I’m excited to see what DWIII can do on the field. He looks really transformed since his freshman year.

1,365 Likes, 13 Comments - Mr. Motivation Man (@johnwalkerpro) on Instagram: “@_bigblake DT/DE for the University of HOUSTON working on his triple extension and…”

These pants are the X-FACTOR “Game Changer” in resistance and fast twitch development. Check them out

Awesome to spend a little Gym time with this beast @UHCougarFB @dRoy while he is back in the land of the Gods. #Australia https://t.co/IN0e4Zh016

Looks like Blake is getting serious about wanting some playing time. Might have to call this the Ed Oliver effect.

Next year is going to be special. Not only because of the potential help coming in, but you know that he wants to go out on top for his last college football season.

Might be a stupid question, but what if wants to stay for his Senior season? Any chance of that/

I wish he would but he has said repeatedly that this was his last year. Even before he played a down he said he will be here for three years and then off to the pros.

Honestly though, on second thought, I want him to go pro after this year because of all the cheap shots people are taking at him. I’d hate for him to get injured because some candy ass from another team can’t stop him so they have to illegally chop him. He has worked hard, earned his place in the pros, and has been nothing but a great ambassador for our school.