Coogs in the Pros - Free Agency

Hayden signed a 1-year deal today with the Lions. Said to be worth up to $5.25mil. 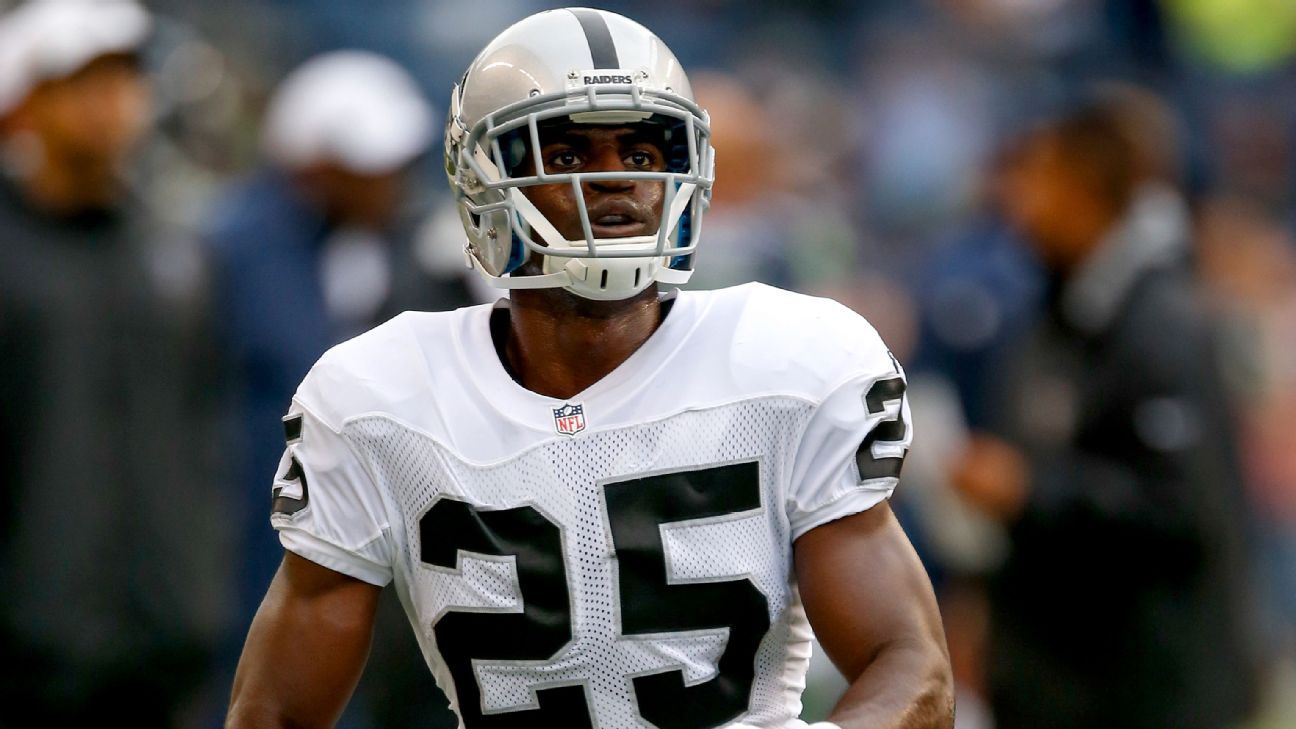 Former Raiders cornerback D.J. Hayden has agreed to terms on a one-year deal worth up to $5.25 million with the Lions.

I love Farrows chances. Besides the free agents gone, Bo Oliver aka mini Darren Sproles may never be the same after a gnarly exploded Achilles.

Farrow is inexpensive for the Chargers so he should be ok.

Case is in a difficult spot. Romo’s pending decision is holding many teams from making a decision at either starting or back up position. The draft is also fast approaching and it makes it even more complicated. What works in Case’s corner? He has starting experience and is extremely affordable.

Possible teams:
Half of the NFL teams either need a starter or a back up. These are just guesses:

Cleveland - Volatile situation to say the least. They spent some money on Britt. He has great chemistry with Case. Management and fans know that they need another season to be in the mix. A good organization spends money & picks wisely. Are they?

Chargers - Phillip Rivers needs a solid back up without breaking the bank. That would be ironic for Case to stay in Los Angeles…and play for my ex-favorite team.

Raiders - This would add and answer their need for a solid back up. Remember the game against the Texans. I can see a great fit there and at a bargain.

Detroit - Case had a great game against them - Their back up is in his 11th season. Case is a much more affordable option.

Vikings - S.Hill their back up is 98 years old. Good option without breaking the bank. Hill was the Rams starter when Case was on the Rams practice squad…

Saints - Back up is 36. Case would fit their offense and I would argue that Case and Drew probably have similar QB intellect. That would be a plus/plus…without breaking the bank

Tampa Bay - Glennon gone and Case beating them twice in a few months can’t be ignored by management. Does that mean anything?

Bills - Volatile situation even with the Taylor signing.
Colts - That is an affordable upgrade over Tolzien.
Jags - This team needs to mature and grow up. Case is an improvement as back up but also in the locker room.
Titans - Is Cassel retiring?
Chiefs - Foles won’t return but Reed likes tall QB’s. Can he change his mind?

One thing I would like to add is about Case’s agent. The first round tender that he signed last year was one thing but clearly beating Geoff in the pre-season was another. The fact that he, his agent was not able to secure a longer contract for a then 28 years old QB was imo ground for firing. I have no clues if they are friends but Case had all of the leverage on his side. Yes, it always takes two to tango but just think if Case has signed a longer contract? They might have cut him but he would be much richer today.

Cassell re-signed with the Titans.

It’ll be interesting to see where Case ends up. I think he’s one of the better options out there so he’ll find a good landing spot.

Hayden has worked out with new teammates, Darius Slay and Glover Quin, in the past

Hayden, who officially signed with the Lions on Saturday, worked out with new teammates Darius Slay and Glover Quin during the 2016 offseason and hopes to do so again this year.

It’s expected that Hayden will compete with both Nevin Lawson and Quandre Diggs for a starting job.

Long Snapper Thomas Gafford has found another job with the New Orleans Saints as he was signed in free agency. Gafford finished last year with the Broncos after their Long Snapper was lost for the season.

Gafford is a 12-year NFL veteran

The Saints are set to enter training camp with Gafford battling rookie Chase Dominguez for the job, which was previously held by current unrestricted free agent Justin Drescher.