I’m pretty sure I’m not breaking news here, but Cougar Neil was a devoted CoogFan who was taken way to early in his life.

He was a big hearted kid who truly wanted to help anyone he met. If you were a Coog, he’d do anything for you. 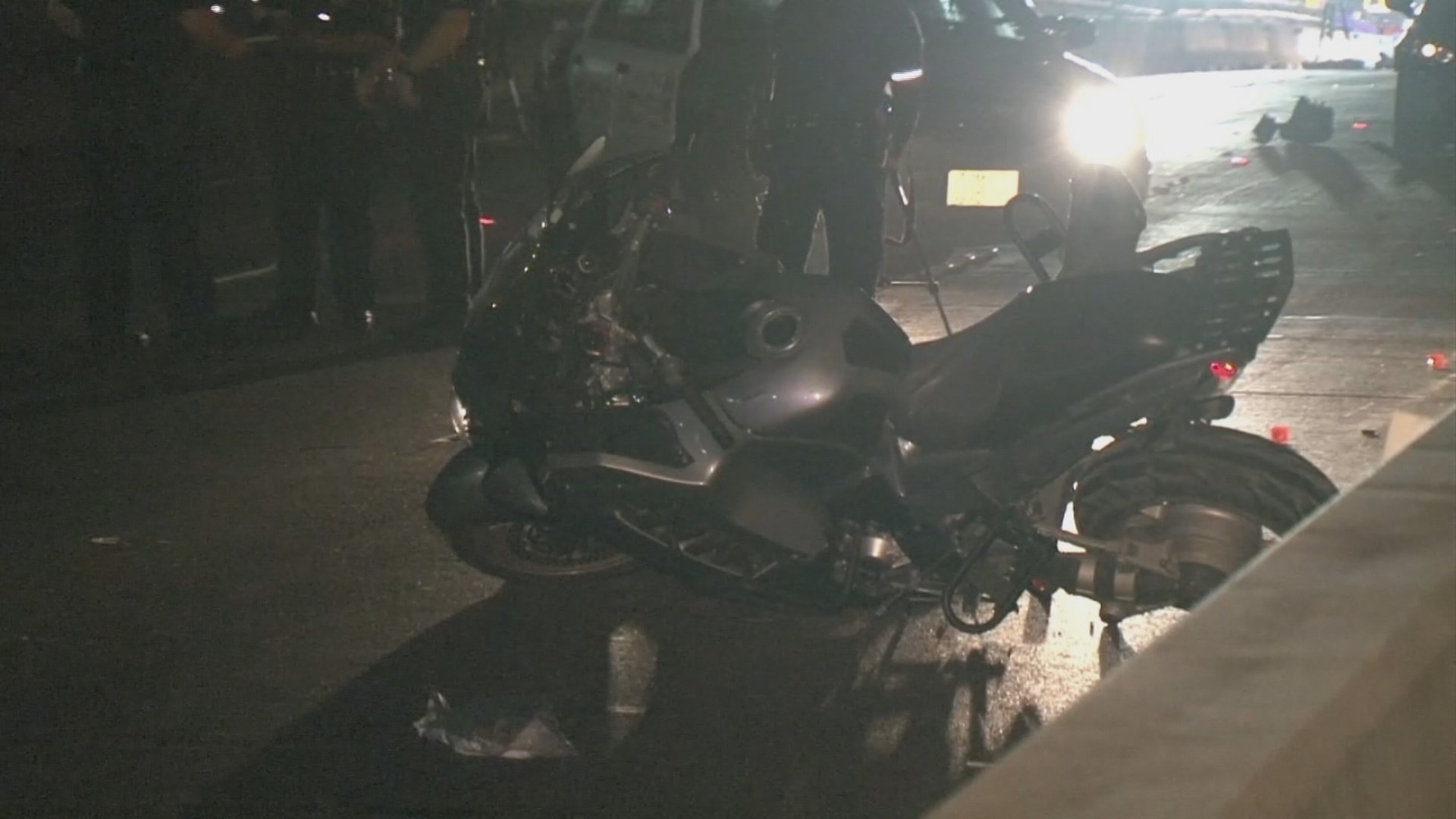 Houston Police say a man on a motorcycle was killed and his female passenger was seriously hurt in a crash overnight.

Operation Spotted Owl was posted on the web forums and leaked enough to the MOB that they paid attention and read the threads. We discussed blow torches, bolt cutters, hand cuffs, chains, etc. The stuff frightened the MOB members that they requested and got extra security to come with them to UH. But that was a ruse.

The MOB allows anyone to join and perform. Neil and another guy joined the MOB and became so popular he helped create the UH halftime program which meant we knew what they would perform and when.

The MOB started their halftime performance and right in the middle of it Neil and his cohort removed their fedoras, pulled off the blue blazers and white shirts to show the RED & White. They unfurled a giant banner that they staked into the turf right in the middle of the MOB performance much to the unhappiness of Chris Pezman who doesn’t like his turf messed with. I can’t remember what it said but certained Operation Spotted Owl and insults to Rice & the MOB were included. It culminated with the south stand doing a TOP 10 REASONS I JOINED THE MOB.

Chuck Throckmorton is the MOB Director and a friend of mine. He said it was the greatest prank ever pulled on the MOB in the MOB’s history.

And prayers, too, for the girlfriend who suffered a broken spine!

Prayers out to both families. RIP CougarNeil, you will not be forgotten.

So sorry to hear this. Just terrible.

RIP Sir
Prayers to his entire family and girlfriend.