This is the right call. Especially since so many are unemployed and may not have access to health insurance right now.

I heard a quote along the lines of …in this pandemic we are only as strong as our most vulnerable.

Regarding a vaccine, those without insurance are the most vulnerable, financially speaking.

Regarding the vaccine it has to be available to all, either free, or at little cost.

2 months ago I heard and executive say the vaccine would cost about what an iPhone costs. That is 1000 dollars. If someone doesn’t have insurance that is a lot to pay.

A good call and the right call to have in place a plan to make it accessible.

Wow at $1000 a pop , to vaccinate 1/2 the population is 160 billion dollars. If 2 shots
required it’s $320 billion ? It’s worth the price
however. Thank goodness for government or
socialism or whatever ism you call it.

I wonder if it being free will put the conspiracy
theories in over drive now ? Less folks taking it
because they fear … ?

I don’t want the government injecting with me with stuff so that they can spy on me. I’d rather spend that $1,000 on a new iPhone…

Lol…so the government can spy on me in a different way on my new phone!!! (Selfie!!!)

Here is a good explanation on the vaccine effectiveness: 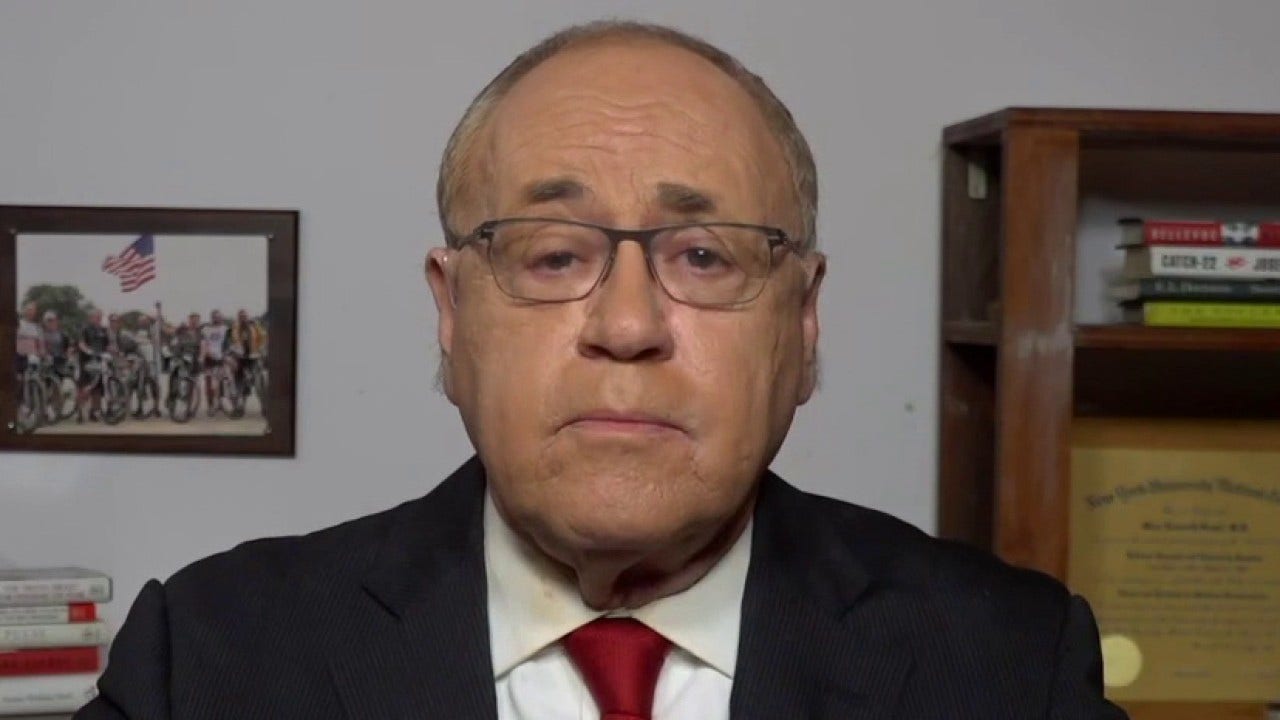 Fox News medical contributor Dr. Marc Siegel said Monday that the common flu, unlike coronavirus, is a "moving target" that often changes form from year to year, while COVID is more static in that regard.

Got any science to back that claim up Dr. Redfield?

Maybe the fact it’s available today and not 6-9 months from now. So, you might want to roll
your sleeve back down for the time being and mask up, avoid crowds, avoid dining indoors, social distancing, etc, etc

He actually said it in the same breathe.

He mentioned immune response. If a vaccine is only 70% effective and you fall in to 30% ineffective rate, well, yes a mask is better.

We are looking at approving a vaccine if it is better than 50% effective. This is why it takes time to develop a vaccine…they have to balance efficacy and safety.

Too many people assume this vaccine will be 100% effective, we just don’t know what the rate of generating an immune response will be, it will vary.

You also have manufacturing and supply chain constraints. It will take months to distribute and they will/should prioritize healthcare workers and the elderly. The rest of us will be social distancing and masking up well into 2021.

I just went through the madness of getting a PS5 pre-order yesterday. Looks like most people who want one won’t get one this year. Imagine the entire world trying to get a PS5, when a final design hasn’t even been developed yet.

It is not like when we approve a vaccine CV19 will just say “GG boys im a gonna dip out.”

The effectiveness of masks is too be detemined also.

Overall, from my world outside of the medical field of solving complexi problems for clients, I see one as a mitigation and the other as a long term solution.

Of course how the news is captured and replayed, plays a part in all of this is interpretted.

I require solid, bulletproof, level 1 evidence for things I don’t agree with.

Also, I require no evidence whatsoever for things I do agree with. I will actually refute you and point to my first statement if you counter me.

Snow, are we really still at the “but are masks effective”? Much to Eric’s point even when you share the data if people don’t want to accept it, they won’t.

It would be much easier if people just said, I dont like wearing one. Who does!!!??!! I dont either, but I wear one.

Instead it is a series of flimsy pseudo science claims to make their point or straight up denial they work…or it is unconstitutional, my civil liberties…ect.

If the people who put so much energy into being anti maskers just put a tiny amount of their efforts at encouraging wearing a mask we would move ahead of this.

A friend of mine and I went back and forth on this in May and in the end his real gripe was wearing a mask fogged up his glasses. That was his sole reason for being anti mask.

The effectiveness of masks has been demonstrated in multiple studies…and there are countless of easy to understand videos demonstrating how/why they are effective. Plus just look at the Houston infection trends, and then plot the date when mask orders were put into place.

If people still aren’t making the connection, its because they are choosing to be ignorant of the facts.

Actually more stupid than ignorant. Ignorance would be unaware of the facts.

Masks are doing the trick, IMO.

Actually more stupid than ignorant. Ignorance would be unaware of the facts.

Just want to repeat this since there is a distinct and important difference.

Just biased. COVID has shown me how strongly an innate bias can distort very obvious facts. It goes both ways too. I have to check myself frequently. But it takes a certain level of emotional intelligence to (care to) do that.