Anyone here familiar with the Abraham Lincoln Battalion? They’re a unit of Americans that went to fight for the Communist side in the Spanish Civil War. Over 3000 volunteered, and over 600 died.

When they got back, they were NOT welcome. Most were “blacklisted” as Communists for the rest of their lives. 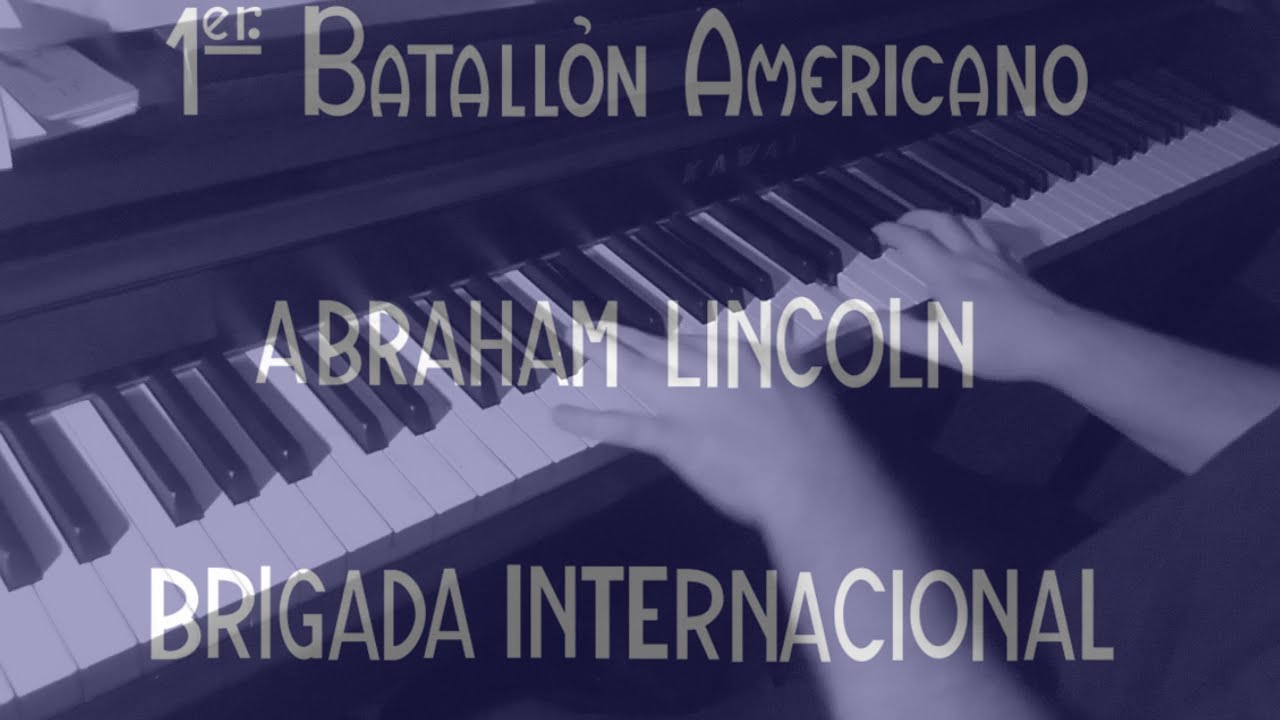 Did they get a raw deal?

Or is this what you get when you become a mercenary?

Please post…and tell me what you think!

Wasn’t there a book by Hemingway about this and a movie about it as well?

Yes. For Whom the Bell Tolls.

So what say you?

So first fascinating story and thanks for posting.

Small semantic note these guys weren’t mercenaries. As you know mercenaries are hired for payment. These were volunteers.

Did they get a raw deal? Yeah they sure did, but red scares were already prevalent in the West and unlike the dishonest “socialism” attacks of today, communist were in fact overthrowing governments at that time. So they had to have known they weren’t getting higs and parades when they came home. Heroes? Maybe, some did extraordinary acts on the battlefield. Can’t be traitors, they were fighting someone else’s war.

I feel it’s safe to assume that those who fought so hard to convince others that the Confederacy were not traitors on this board feel differently, since you know these folks fought for Communists side and all.

Side note it seems that Spain’s choice is what the best majority of the world has gotten to make in the 20th century communist revolution or brutal dictatorship. Not a lot of beat back the Communists install democracy.

They all ate while they were there, so they were definitely compensated in some respect. From what I’ve read many had their trips paid as well.

I doubt that they all paid their own way.

Not sure if the Spanish government paid them.

Getting your food and travel paid for I’d still not really a mercenary from my perspective at least. Mercenaries are businesses, you don’t recruit a mercenary you hire one. PMC’s are much more akin to mercenaries than these guys ever were.

But those Abe Lincoln guys weren’t fitting their own bills by any means.

They weren’t as well paid as Blackwater mercenaries, but are arguably still foreign mercenaries.

Not sure they can be traitors since they didn’t fight against the US. However, as a general rule I’m not a fan of communism, communists or communist sympathizers (knowingly or unknowingly).

That war was a messy affair with many factions and interest groups fighting for both sides. Socialists, antifascist-communists, regional separatist groups and various other partisans supported by the Soviets against the nationalists, fascists and Catholic Church who were supported by Germany and Italy.

Bottom line, the Lincoln brigade are definitely not heroes in my mind. They’re just a footnote in the ideological wars of the 20th Century between the far left and far right. The war itself was part of a larger set of events that kicked off WWII.

They may not have taken up arms against the United States, HOWEVER, they arguably did give aid and comfort to America’s enemies (Communists), which is the other Constitutional definition of treason.

The Soviet Union was, in the 1930s, considered a pariah state, and they fought on a side supported by the USSR.

Yeah, I guess so. The early 20th century world was awash with ideological mercenaries and volunteers from all sides.

I forget, were any of the Lincolns prosecuted for volunteering to fighting for the Spanish Republican side? I don’t recall that.

Not that I know of, but as I mentioned, they faced a lifetime of discrimination and “blacklisting” as Communists back in the USA when they got home.

The real bottom line is that Franco only won because Hitler sent panzers and a division or two of his armies to Spain to back him. He always thought the Franco would come in on his side but Spain stayed neutral is both WWI and WW2, although a lot of Nazi’s made their escape to South America through Spain including both Eichmann and Otto Skorsney(the guy who got Mussolini off of his mountain top prison. He also wound up teaming up with the terrorist and Muslim extremist in the middle east and was an original trainer of those terrorist groups in Israel and Egypt. He really was in a lot of ways a very bad man who bought totally into Hitler’s ideology and hatred of the Jews.

Hadn’t quite heard that.

I HAD, OTOH, heard that Franco recruited Morrocan Muslims to aid him in his fight against the Communists; those Muslims fought for Franco against the “Reds” that they perceived as being the enemies of religion.

Slimane Betmaki smiles at the memory of the terror he inflicted on Spanish villagers on behalf of former dictator Francisco Franco.

I HAD, OTOH, heard that Franco recruited Morrocan Muslims to aid him in his fight against the Communists; those Muslims fought for Franco against the “Reds” that they perceived as being the enemies of religion

Which has never come back to bite anyone ever. Am I right?

I am enjoying this thread being a quasi-history bug. To those more read than I, why did Franco remain neutral during WWII?

I don’t know, but I have two guesses:

I would say the latter who were really traitors to their country.