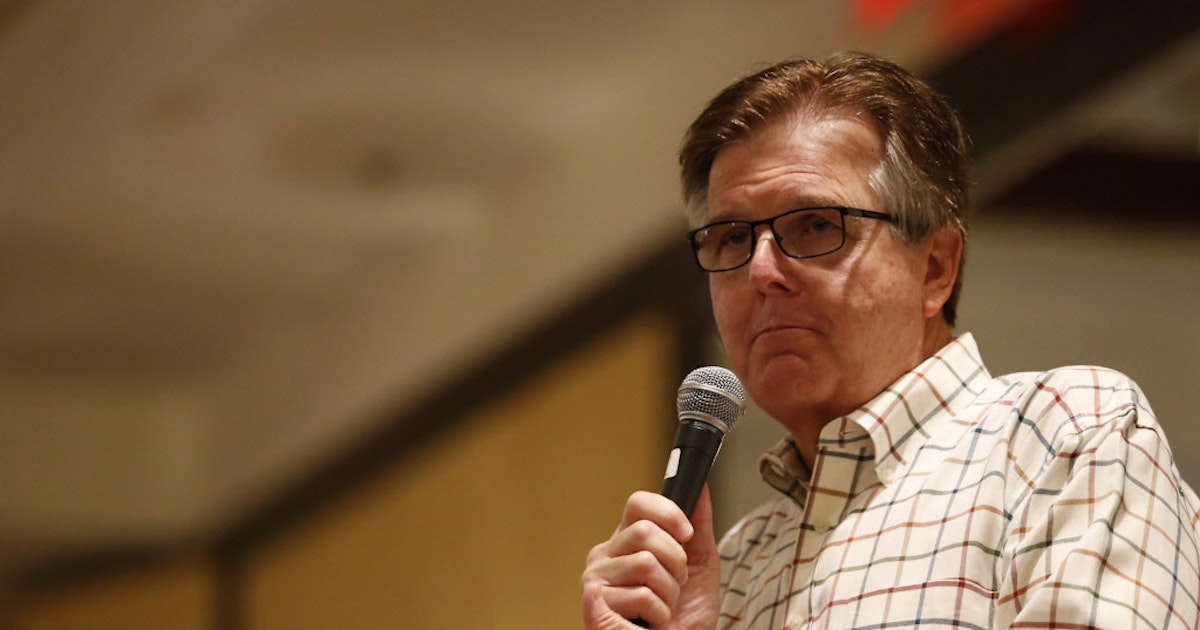 Separation of politics and expansion? The two together aren't always helpful for...

Before he became a politician, Texas Lt. Gov. Dan Patrick was a sportscaster and talk show host. As this week showed, old habits are hard to...

It just might not be helpful in getting the kind of end result that Patrick wants. At this stage, Houston remains one of the top candidates for expansion, according to industry sources, along with Cincinnati, which has been quiet as a strategy. 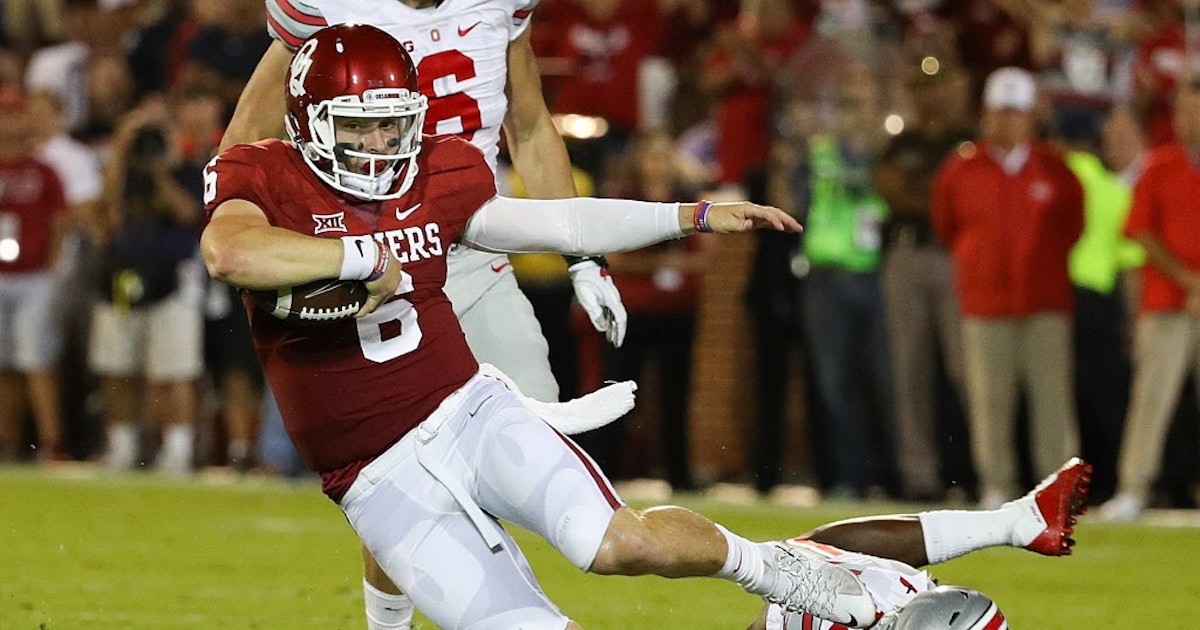 Matt Mosley, co-host of The Afternoon Show with Cowlishaw and Mosley weekdays from 3 to 6 p.m. on KESN-FM 103.3, ESPN Radio, answered questions in...


Matt Mosley: It’s a good question. I think David Boren wants to send a message that a lot of this goes through Norman. At some point mighty UT will rise up and try to let him know who’s boss. UT came a bit too strong on UH’s behalf. I think OU decided to slow things down a bit. BYU and Houston are probably the strongest candidates at this point. But trying to predict anything this conference does is a losing proposition. And I don’t think this exit can happen for a few years.

Sean, Rich & Ted talk about comments made by Houston Cougars coach Tom Herman, on the Tiki and Tierney Show, on getting the Cougars into the Big 12 conference.

610 guys talk about Herman’s radio show appearance and Sean basically puts down the school, says that Herman will leave, and that there may be no point in the Big 12 adding Houston because what we have going won’t last. It’s about 5 minutes long, but It’s not pro-UH. Added it because they spend most of the time talking about Houston to the Big 12.

We all want it to be over. BYU only true national brand out there, but I don't see the support for them. UH, Cincy make most sense then. twitter.com/sjchac/status/…

One thought that ran through my head after we beat out OSU/Gundy for a recruit today: these coaches aren’t happy that we may be legitimized by going to the Big 12, but we’re already legitimate and beating these schools out for the same recruits now. As long as we’re in the AAC, we should dominate and will continue to bring in a high quality of recruit that will be able to compete on the same field as the Big 12. The more we win, the more recruit battles we will win.

I know, trying to apply logic to this process, but it seems to me that if the Big 12 wants to compete on a level playing field for these recruits, they may want to bring us in. Also, if I’m UT, Tech, Baylor, & TCU, I’m asking myself why I want to be associated with these schools that do nothing but hope they can land Texas kids. Why should they associate with these schools?

I’ve said what Mosby has said for awhile: Boren’s comments make a lot of sense once you realize it is an attempt for OU to push for more leverage in negotiations. If you notice, a lot of the information that has gotten out has come from Ok sports reporters. That tells me that OU was feeling like they’re losing and trying to shape debate.

Carlton is a bit naiive in his article and proposes that politics is unhelpful in the realignment process. The problem is he doesn’t put forward any historical examples of this, and off the top of my head I can think of four or five instances where the inverse is true, and school got in over more deserving schools just due to politics. Looking at you , West Virginia.

Bohls too is right, there probably isn’t a scenario where the Big 12 expands without Houston, and that brings us back to what Lt. Gov. Patrick was doing. It’s true, the Texas contingent cannot get Houston in without help, but they can block anything the other schools want until they get it. It’s expansion with Houston or bust.

610 guys are a bunch of idiots and glorified Reddit commenters who know nothing and have no information. In fact they have less than information as the subject they are talking about wont even speak to them. What a hack job. Just suggesting, maybe we should take a cue from Herman and blackball those aholes here.

I second your last suggestion. Please don’t include any links to 610. Just my opinion.

I’m good with that. Debated putting them in there, but figured I would since it applied and didn’t have much else.

Not even sure what prompted the trash talking other than Sean was probably jealous that Coach Herman went on another CBS affiliated radio show. Even Rich and Seth don’t really join Sean while he’s talking (Rich did say a few things). Anyway, won’t mention or post 610 stuff again; sorry about that.

To be fair, Ted did vocalize a point that I’ve been saying, that if the B12 does not take UH due to the fact that we are currently competitive or beating out B12 teams on the field and in recruiting, It would be a preposterously stupid move. He quickly fell back into the anti-UH party line shortly after that, but it was the voice of reason.

The B12 is ALREADY losing those recruits to us, Herman is correct of course. MN, if I had trillions of dollars, I’d fund our current spending level through 2025-ish, stay in the AAC, keep winning, then wait for things to shake out then. Screw UT and OU, and screw those mid-level B12 teams (Tech, Baylor, OSU…). Screw the B12 and its dysfunction!

No problem man, I probably would have added it too.

You’re doing great work to compile this everyday just for people like me to complain. That wasn’t aimed at you. Keep it up.