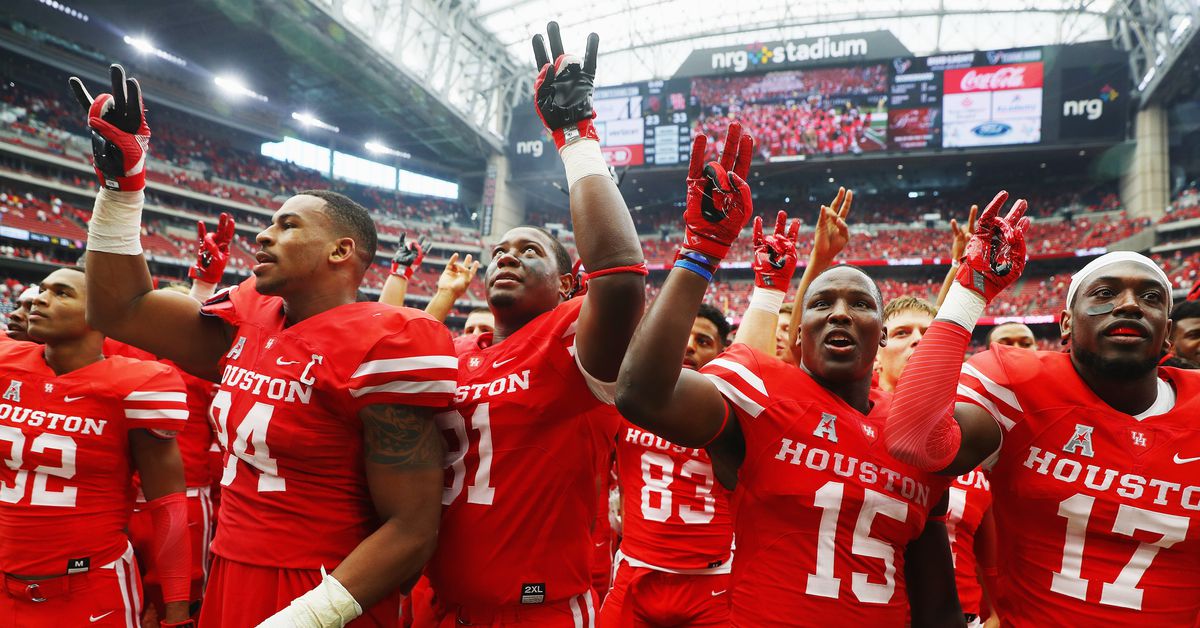 Experts break down the Houston Cougars

Q. What is a scenario in which Arizona beats Houston and vice versa?

Sam: I’ll give the scenario where Arizona wins first. The Wildcats run offense scares me, despite the confidence I have in the Cougar front seven. Dawkins will make enough big plays that the UH defense starts cheating to play the run and he’s able to hit a few big pass plays. He only ends up completing 5-6 passes, but all of them go for big yardage. Kyle Allen and the Cougar offense still aren’t effective enough running the football to keep up with the Wildcats’ offense and they win by 8-10 points, with both teams scoring 35+ points. Let’s say 45-37 Wildcats for this scenario.

Here’s the Houston scenario. Kyle Allen (or hey, maybe Kyle Postma) feasts on a young and struggling Arizona D. The Cougars exorcize the demons of their terrible 2016 run offense and some UH fans already begin pre-typing terrible “Maybe (2017 starting QB) was better than Greg Ward Jr” takes. Dawkins and various Arizona are still able to make big plays, but Oliver proves to be too much for yet another Power-Five conference foe, while UH is able to move the ball as effectively as NAU without making the same red zone mistakes en route to a 35-28 Cougar win.