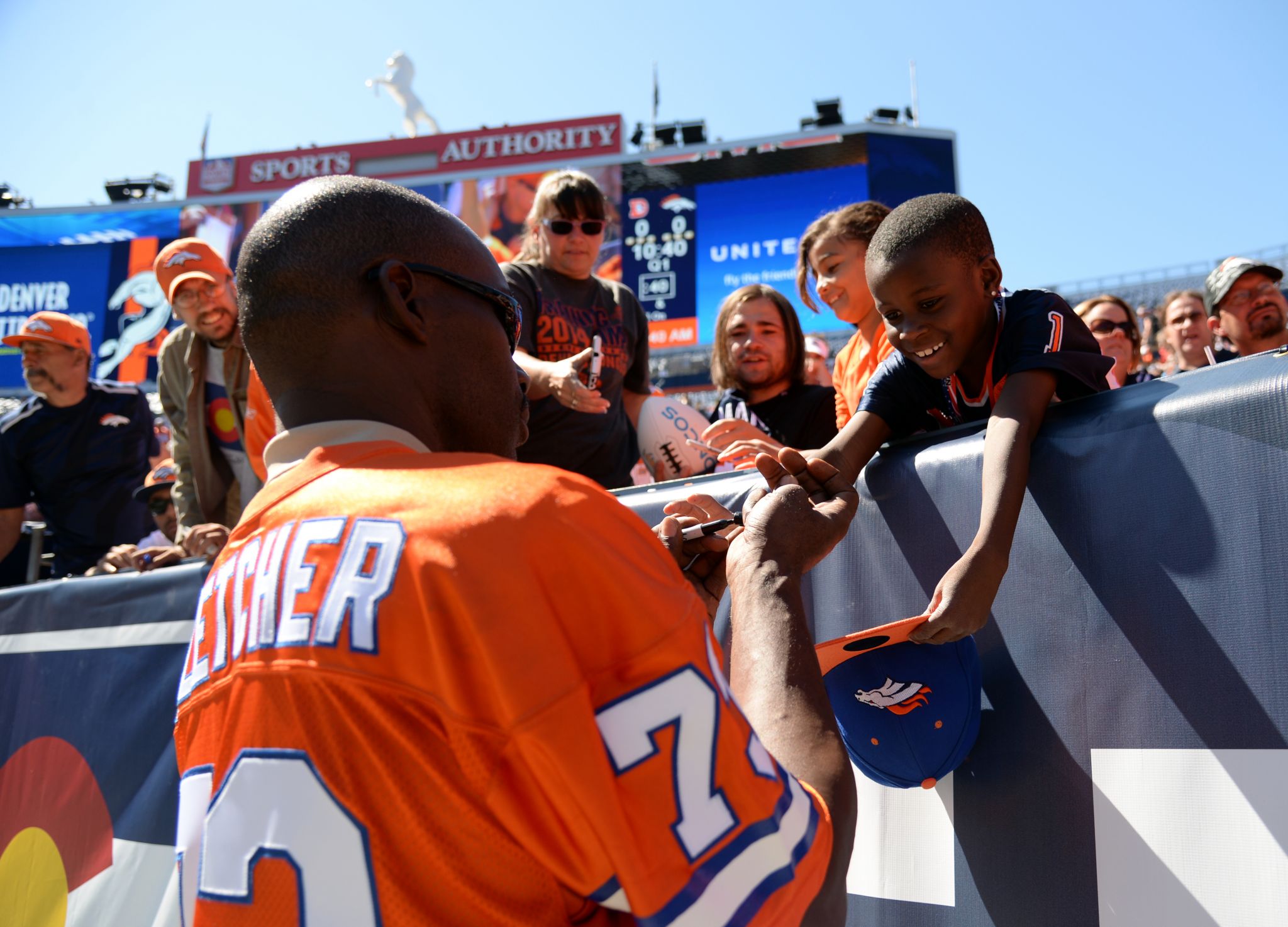 Former outside linebacker Simon Fletcher, who grew up in Bay City, starred at the University of Houston and became one of the NFL's most ferocious pass rushers during his 11-year career in Denver, will be honored at halftime Monday night. A beast. Thank you for posting. 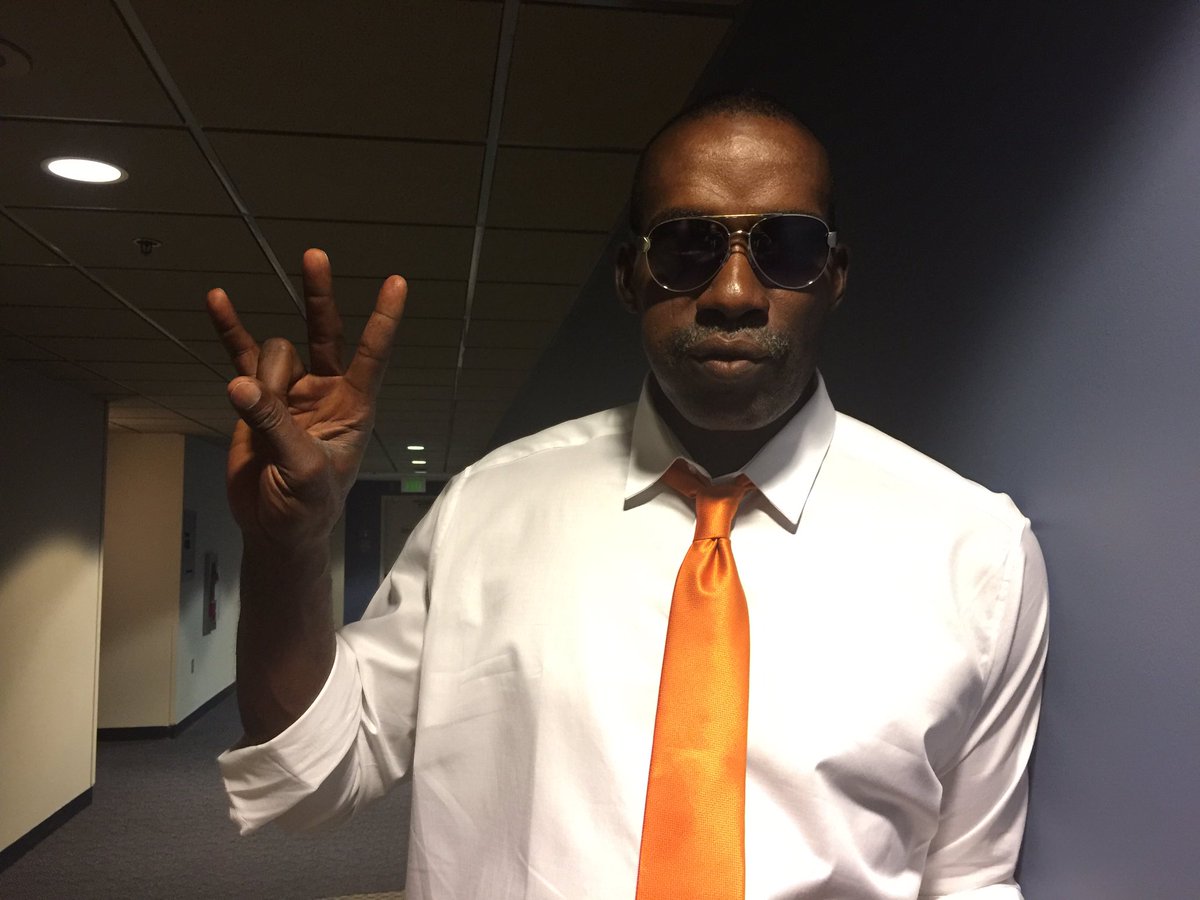 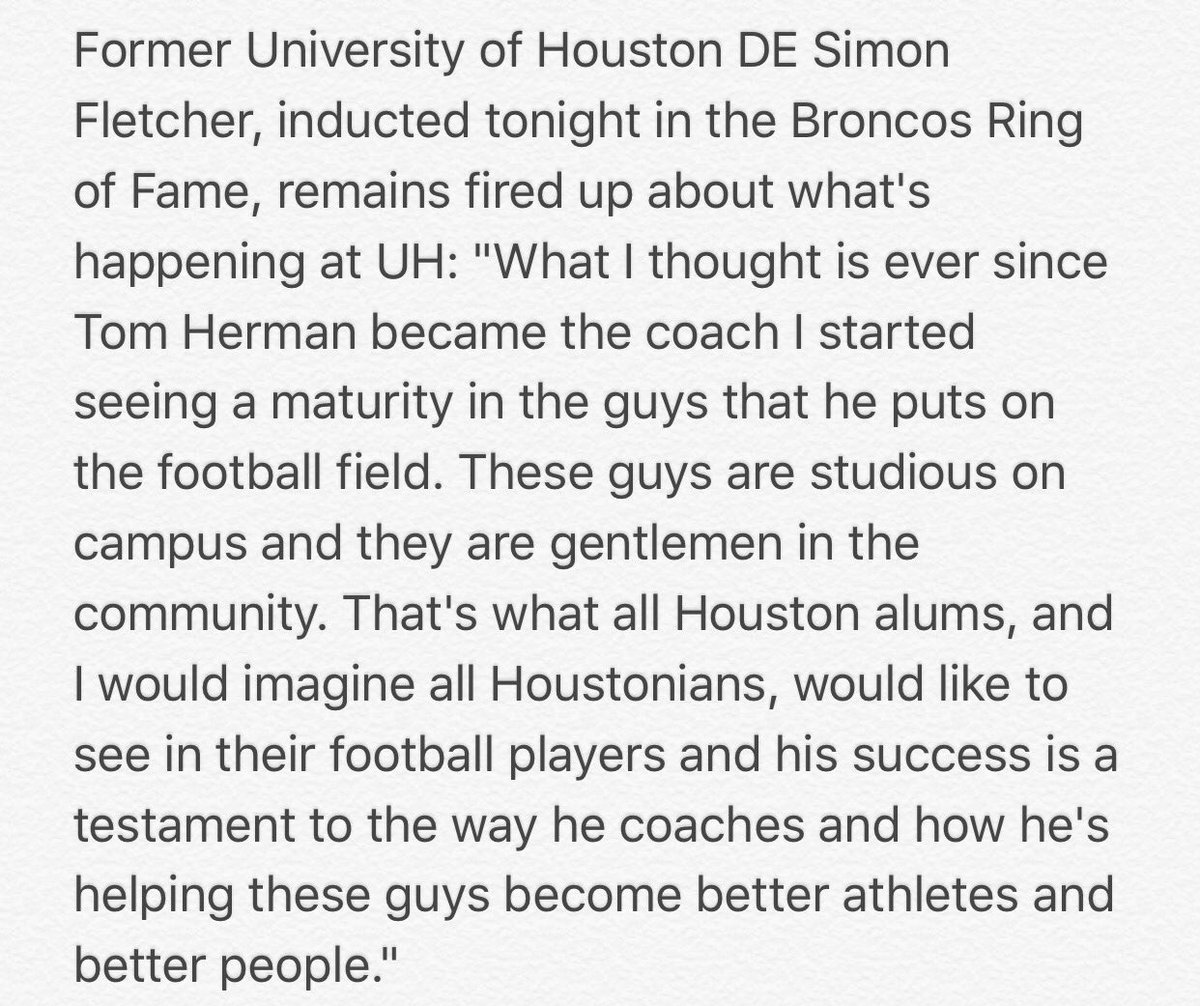 Embedded Video of the coments

Our best D Line player in the NFL.