Frenchy's moving to Scott and Hadley

Don’t know if anyone saw that Frenchy’s was due to be demolished as a church has purchased the land.

Fear not though, the new location appears to be right up the road near I45. A bit of hilarity in the process going on:

“a corporation called 3919 Scott Street (which, yes, is also the address of the up-for-eventual-demo original Frenchy’s restaurant down the road), transferred the property shown above over to a business called UH33-OU23 near the end of last month, after putting in a request to the city to turn the 1.79 acres of mostly-vacant smaller lots into 1 big unrestricted parcel under the name University Gateway.”

I have eaten Frenchy’s at other locations and there was something off compared to Scott. Something about years and years of grease build up and spilled oils makes it taste better. Building a new clean facility won’t ever be the same.

I have been waiting for news on the moving of the location. Something with a better parking/drive thru situation has been needed for a minute. Details about the transformation of Scott and Wheeler – the corner where the iconic Frenchy's Chicken sits in the shadow of Wheeler Avenue Baptist Church – will be announced by officials from both Third Ward institutions Wednesday. A late-morning...

Interesting that the new location isn’t where it was originally proposed. They’re taking the open lot between the library and that now-closed BBQ place.

The future of Scott St is looking bright! In case you missed it, here it is. Double tap if you'll be counting down w/ us! #FrenchysFridays pic.twitter.com/kcicGpT0K6

As long as I still feel like several of the patrons wouldn’t mind kicking my white ass, I’ll be happy.

They are taking the old closed BBQ place, there is a Frency’s banner over the old BBQ joints sign.

As of Monday 4 @FrenchysChicken franchise locations will no longer be in service. You will see a diff name in its place. See statement: https://t.co/p4Bb5636nO 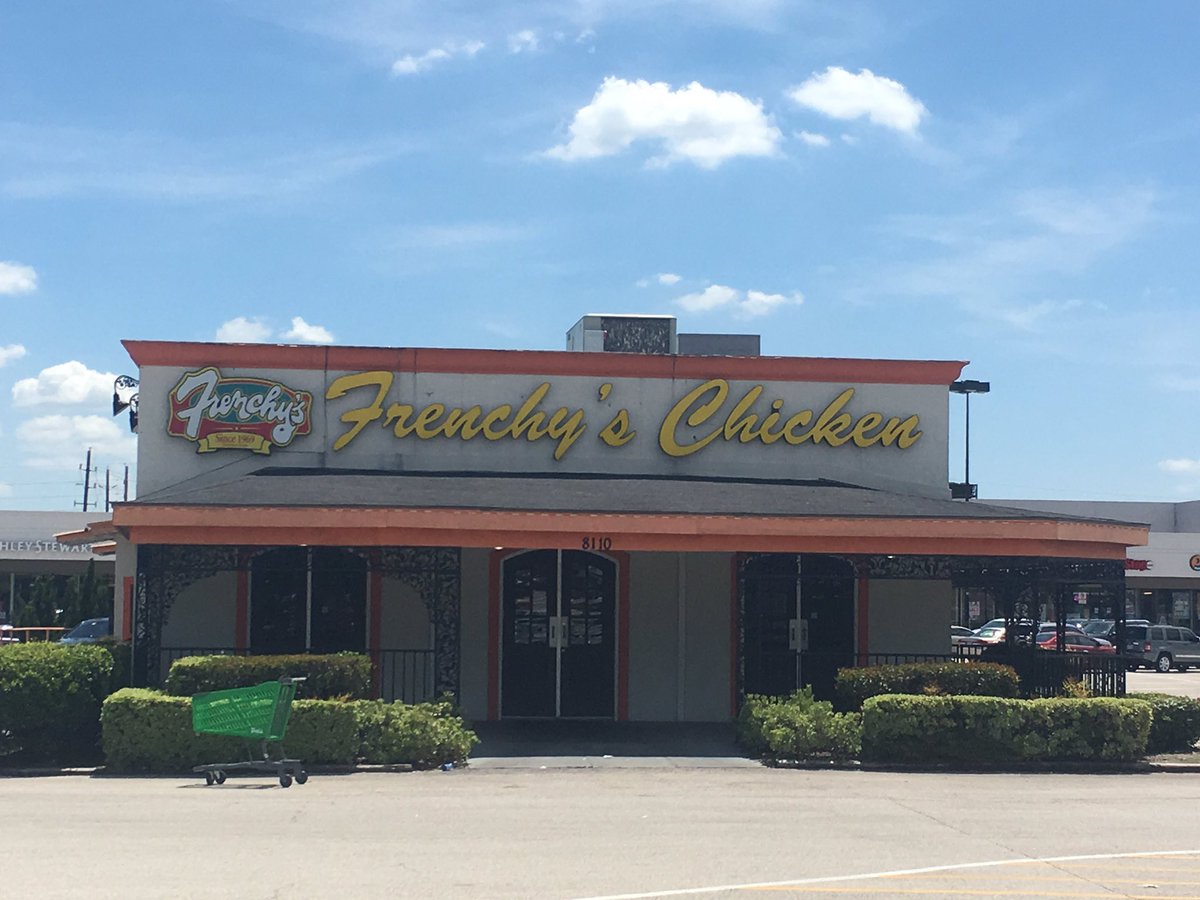 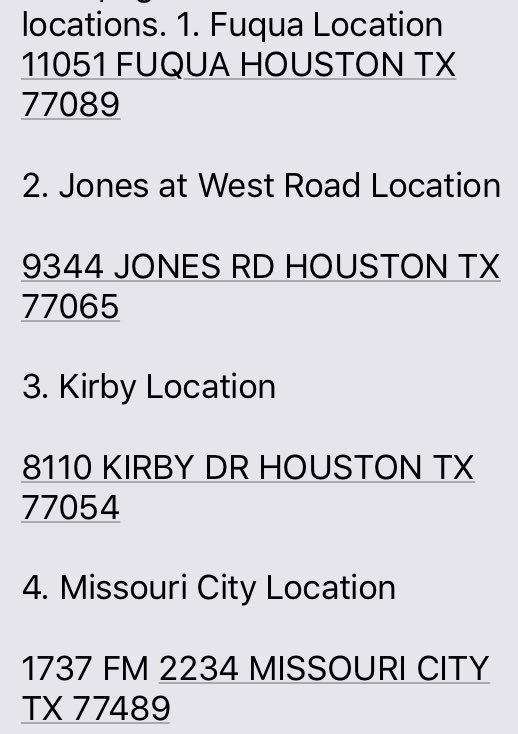 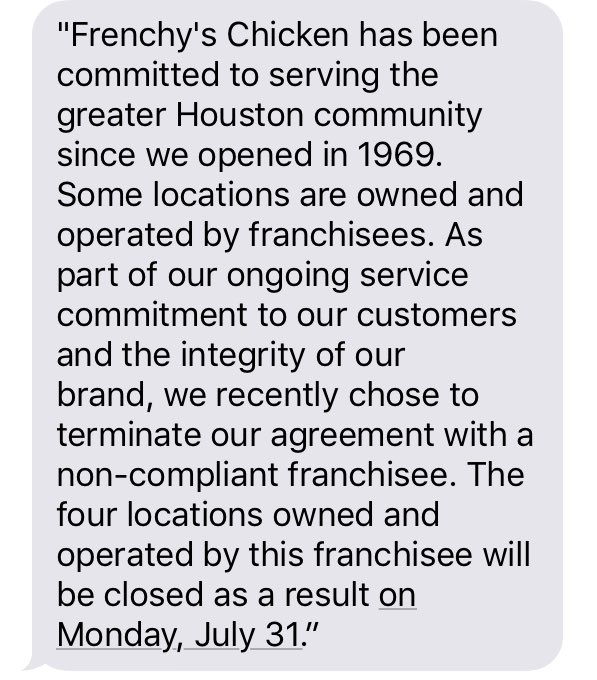 Frenchy’s is tearing down the old building.

The church is, they’ve purchased the whole corner, for a $100+MM addition and renovation to the current facility.