Know we have two separate threads for this, but here’s the release for both staff additions from UH

Joins the Houston program after 26 seasons as head football coach and biology teacher at B.F. Terry High School.
Ended his career as the winningest coach in B.F. Terry HS and Lamar Consolidated ISD history with 16 playoff berths and an all-time record of 160-112-1.
Coached over 120 THSCA Academic All-State players.
Named the 2007 Tom Landry Award winner by the THSCA and was a two-time finalist for the AFCA Power of Influence Award. Also a finalist for the Houston Texans Coach of the Year Award and the Touchdown Club of Houston Coach of the Year Award. Received the 2012 U.S. Marine Corps Semper Fidelis National Award.
A former member and president-elect of the THSCA Board of Directors, has also served as president and executive board member for the Greater Houston Football Coaches Association.
Also a former president and board member for the Texas State 7-on-7 championships and served as the Bayou Bowl game director and Team Texas head coach.
Coached the west squad to victory in the 2012 U.S. Army All-American Bowl and was on the Team USA coaching staff in 2013 and 2014 showdowns with Team Canada.
Prior to taking over at B.F. Terry spent two seasons as head coach and athletic director at Rice Consolidated High School and seven seasons as offensive line coach and strength & conditioning coach at TCU.
Also spent two seasons at Texas State University as receivers coach and strength & conditioning coach and two seasons at East Bernard High School as assistant head football coach, defensive coordinator, boys’ basketball head coach and boys’ track & field head coach.

Comes to Houston after one season as Director of Football Recruiting at Tennessee.
Spent eight seasons as a college scout for the Houston Texans during which the organization won two AFC South Division championships.
Also spent four seasons with the Detroit Lions scouting department.
Totaled four seasons of collegiate coaching experience prior to moving to the scouting side.
Letterwinner in both football and baseball at Adrian College (Mich.) before serving two years as a Law Enforcement Specialist/Explosive Detector Dog Handler for the United States Air Force.

Daughter just left to UT and now we get the father. Honestly, great pickup.

Ed Jones was the Director of High School Relations so wonder what this means for him.

To me that is huge.

That seems like a great hire. To have been on the boards of each of those organizations he must be well respected by local HS coaches.

This looks like a great move. I remember we had an OL named Brian Teykl who played for us . Probably a relative ? 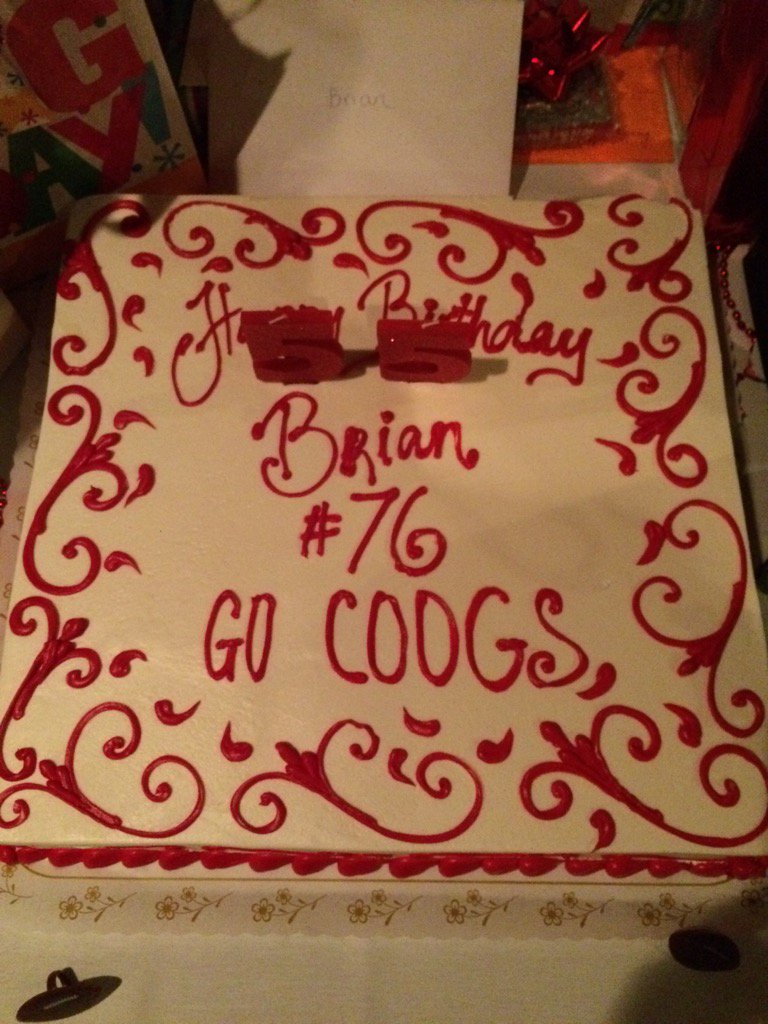 Brian did play football for UH in the early 80s and is listed as the president of the “H” Association.

I hope Bobby Merritt isn’t the guy responsible for all the Texans’ misses in rounds 3-5 over the past decade!

We needed this badly and for many years. This bodes well for our future. Great news.

Great Hire. However, I do hope Ed has just moved into another position and is staying with the organization. I do not know him personally but follow him on Twitter. I know he is a graduate from our great University and definitely bleeds Red.

He moved to the Director of Recruiting role which is a good role for him.

This is all so foreign at UH. What’s going on?

JD is speaking about it currently during his lunch break talk. Says well have to wait and see how it unfolds.

Very interesting hire; Merritt’s been the director of recruiting at Tennessee the last 2 years. Tennessee had the 14th and 17th best classes in the nation during those 2 years according to 247.

This is a new position for the team so not exactly sure what all it will entail. Ed Jones is now the Director of Recruiting which was the position Derek Chang held last year and Derrick Blaylock the year before.