The UH vs Baylor games, has come up on the local Fox TV station, both in Reno, NV and Sacramento, CA in just the last few hours. The game was not listed, even early this afternoon. Perhaps the Texas stations will add the game to their schedules, shortly.

The game is also listed as for Direct TV channel 106. It will be broadcast in 4K, if you have a 4K receiver and TV.

Herman isn’t here anymore. He may have gotten us ready were he still here – or he may have been too busy shopping for a new job. We have a coach who actually wants to be here and is preparing for this game. He will have us ready. Herman can go butt a rubber stump.

I am 31 and have never been to a Baylor UH football game. I am not missing this one. I couldn’t find someone to go with me but that didn’t stop me from the Peach Bowl, etc.

I do have one extra ticket available in 101 the very lowest deck.

But do you have the Dome cup commemorating the final SWC game?

That game was at rice, no?

You are correct…I had to look it up. I assumed my cup was from the Dome. I guess I will have to take a closer look at it to see if it says Rice Stadium on it.

Mack thinks they’re gonna role us or he would have not made the deal.

Good coaches on both teams, should be a battle in Waco. First game can go either way,
especially in these crazy times.

Mack thinks they’re gonna role us or he would have not made the deal.

Yeah, I don’t think we’ll be overlooking UH especially with our next game being at home vs Kansas. Plus almost every player on both sides was at least contacted by the opposite school and many were offered by both and know a ton of players on the other squad. I’m sure they’re both pumped to play.

I’d say out of both teams the one least likely to care out of the coaches and players would be Aranda since Holgorson has played BU many times and wants another shot at beating a Big 12 team with his new squad. That may be a positive for UH on top of their experience with current staff. I have no idea how to predict this game.

Welcome to the board, @WacoKid. Trying to predict this game is a fool’s errand. There are way too many variables and unknowns. I’m trying to go into this one with a completely open mind and hoping for the best from my Coogs.

Agreed and that’s not even counting the COVID stuff. We like saying that we’ll be solid with Brewer and most of his weapons being back and a better OLine, but we lost 9 starters on defense and even the offense is a brand new system. Also you have UH getting those redshirts back and the transfers coming in and you have to wonder about the growth of Tune. Honestly, anything from 45-10 BU to 45-10 UH wouldn’t shock me, but I do have a feeling it’ll be a close one either way.

Yes, he isn’t here. Thanks for letting me know. As many bitter feelings as we have towards him, he got the job done when the games counted. I hope to see that from Holgs this year. This would be a good one to grab a win.

You mean like against Navy, Memphis, and smu in his last interview gasps !!

We were bad back then & Rice had a chance to win the game but missed a late field goal. That’s how the last SWC game ended… 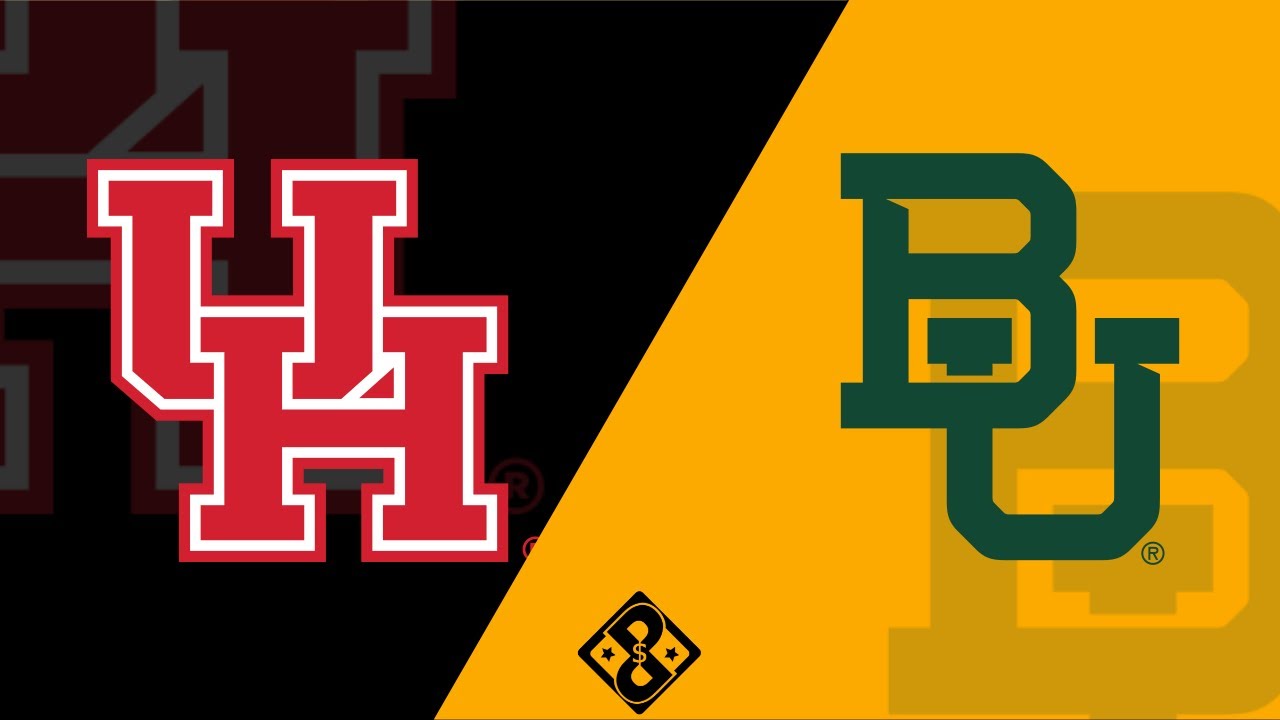 For the bettin’ man: 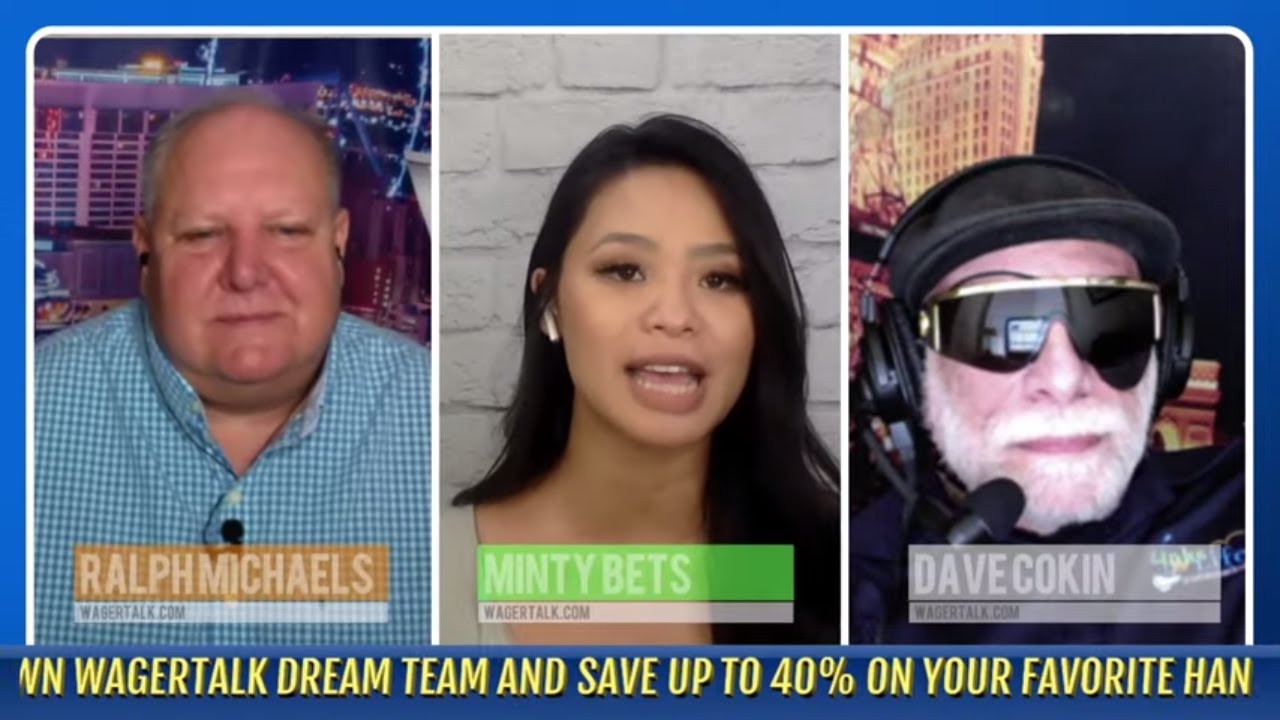 TZ, Tank and Cam will be sitting this season.