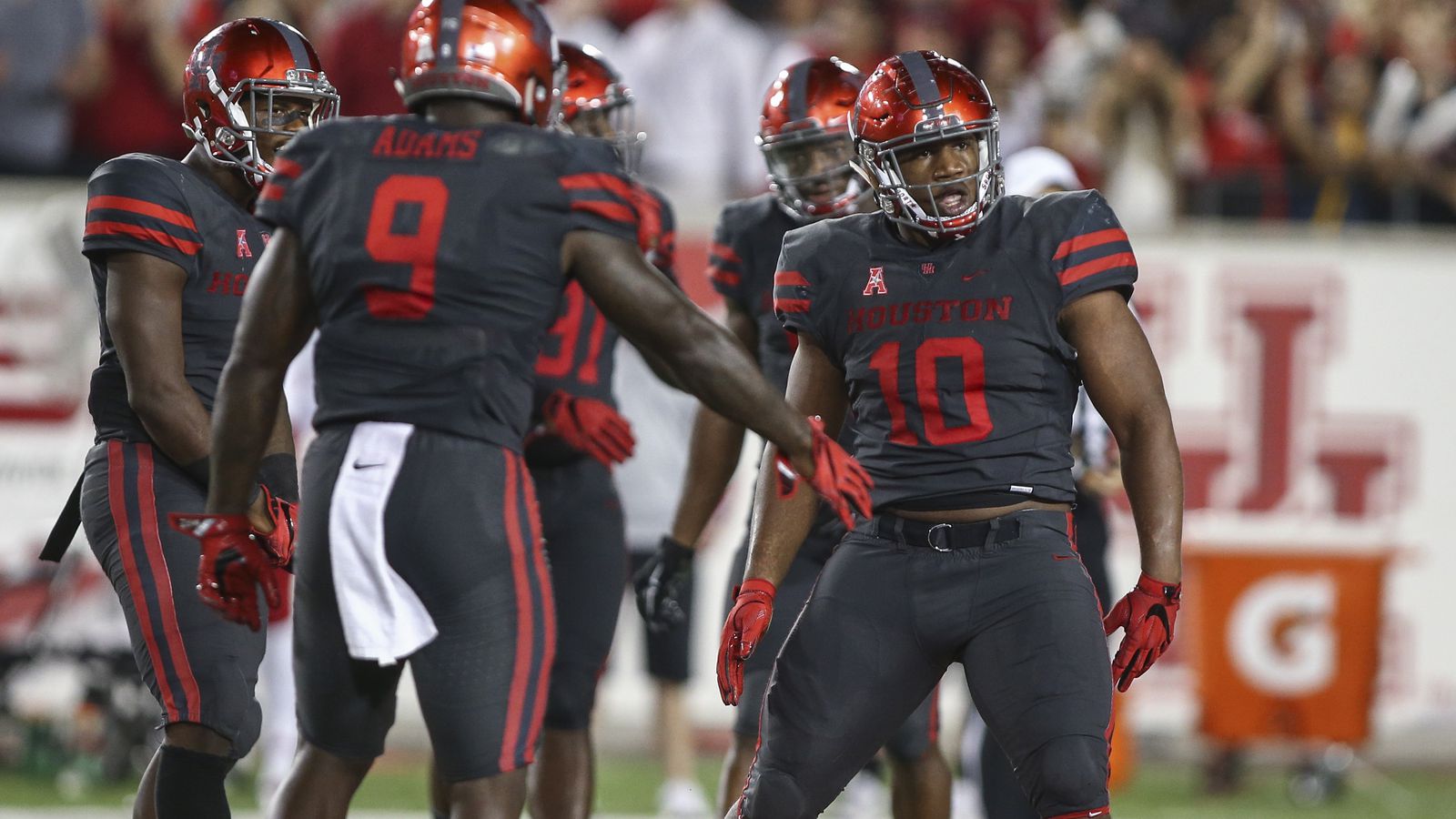 Houston knocks Louisville out of the Playoff race and sacks Lamar Jackson 11...

This thing was over in the second quarter. But with the upset win over Louisville, Herman’s team is shaping up to have a big 2016. Even with the two losses, the Cougars are now 9-2, and they still have a game against Memphis that could bring them to 10-2 on the year. Houston is also still alive in the American Athletic Conference race, but it needs Navy to lose to ECU and SMU to have a chance of getting the conference title.

With that, there’s also a chance to get into the Cotton Bowl this year, which is part of the Playoff’s New Year’s Six bowl games. 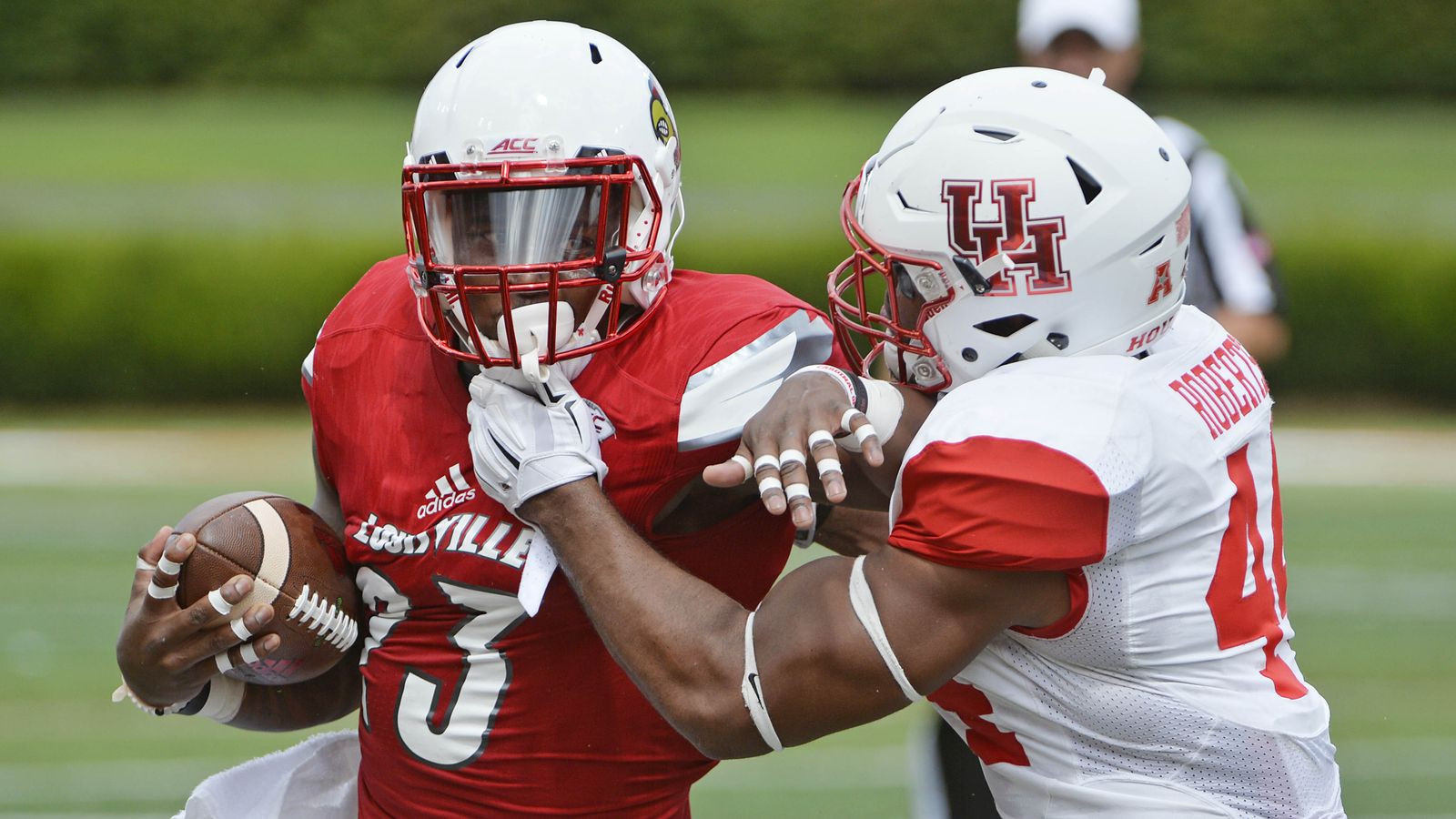 Louisville-Houston is an example of long-term scheduling going right

A deal made three years in advance is turning out well, even though the game isn’t quite as big as we’d hoped.