Tough matchup this week; McNeese is 12-4 and beat LSU last week. Need a good pitching outing from Cumbie and the offense has to score runs. McNeese are winners of eight straight games and own an overall record of 12-4.
The Cowboys are 4-4 on the road this season, but have won every midweek contest this season, including a 5-4 win over then-No. 6 LSU last week.
McNeese is coming off a three-game Southland Conference sweep of Central Arkansas on the road this past weekend.
The Cowboys are hitting .326 as a team, led by Matt Gallier’s .407 clip and 24 hits. He is followed by Shane Selman, who is hitting .386.
The pitching staff owns a 4.34 ERA and has tallied 136 strikeouts and 70 walks in 141.0 innings.
Grant Anderson is 2-0 with a 0.55 ERA in eight appearances out of the bullpen, while Rhett Deaton is also 2-0 with a 1.66 ERA in four starts.
SERIES HISTORY VS. MCNEESE 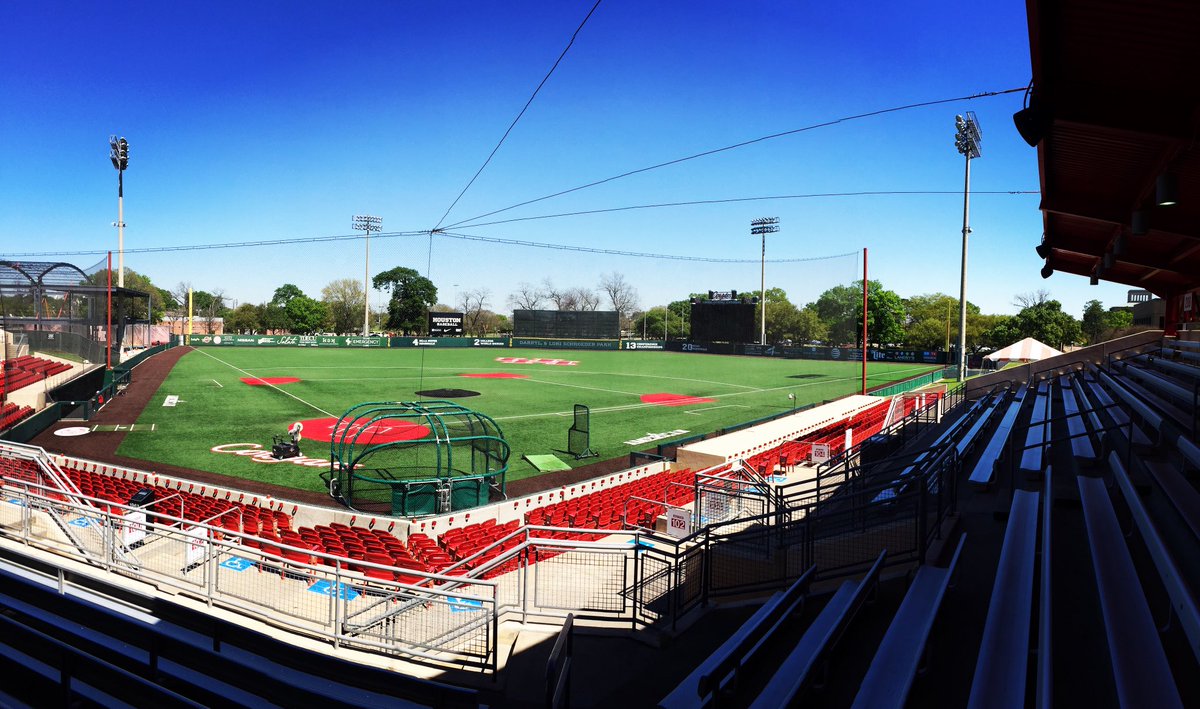 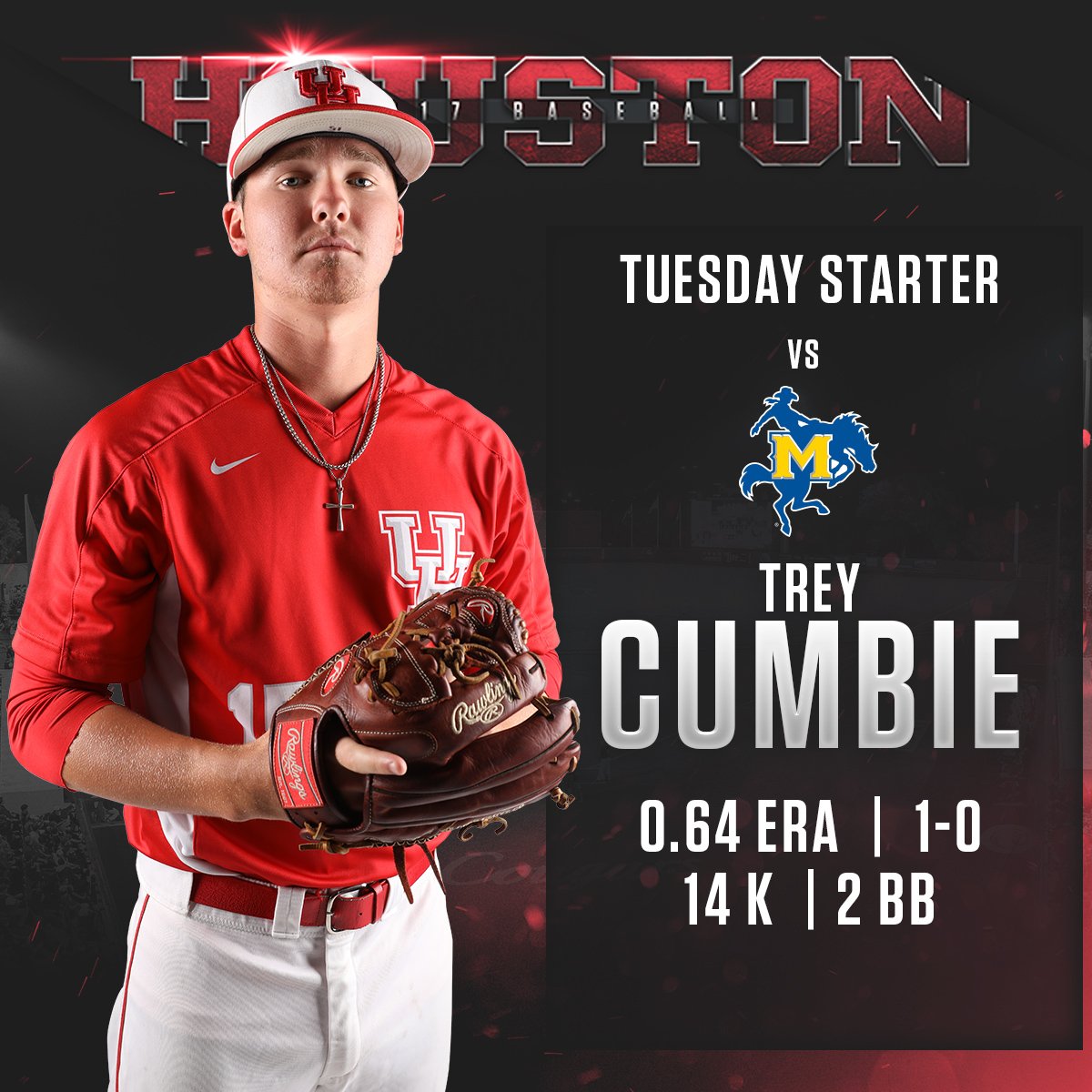 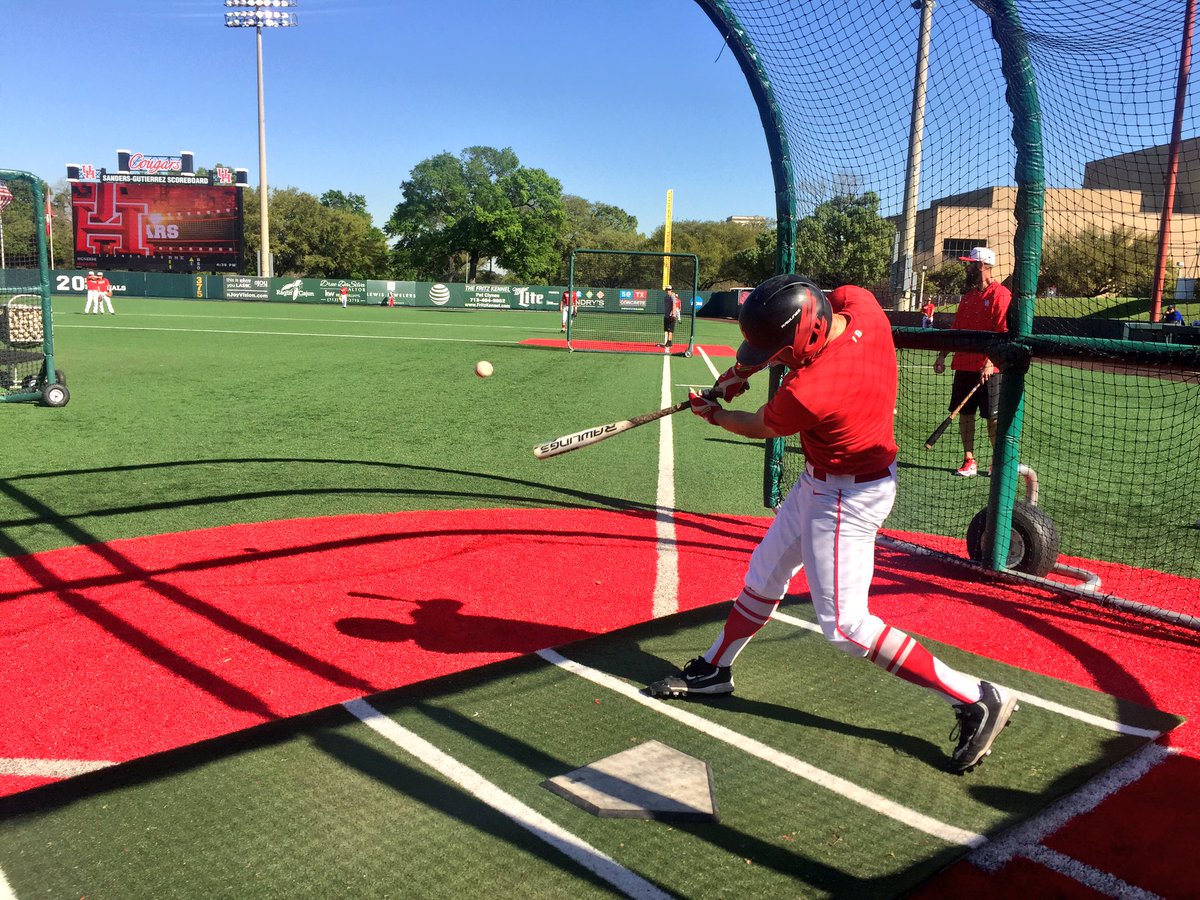 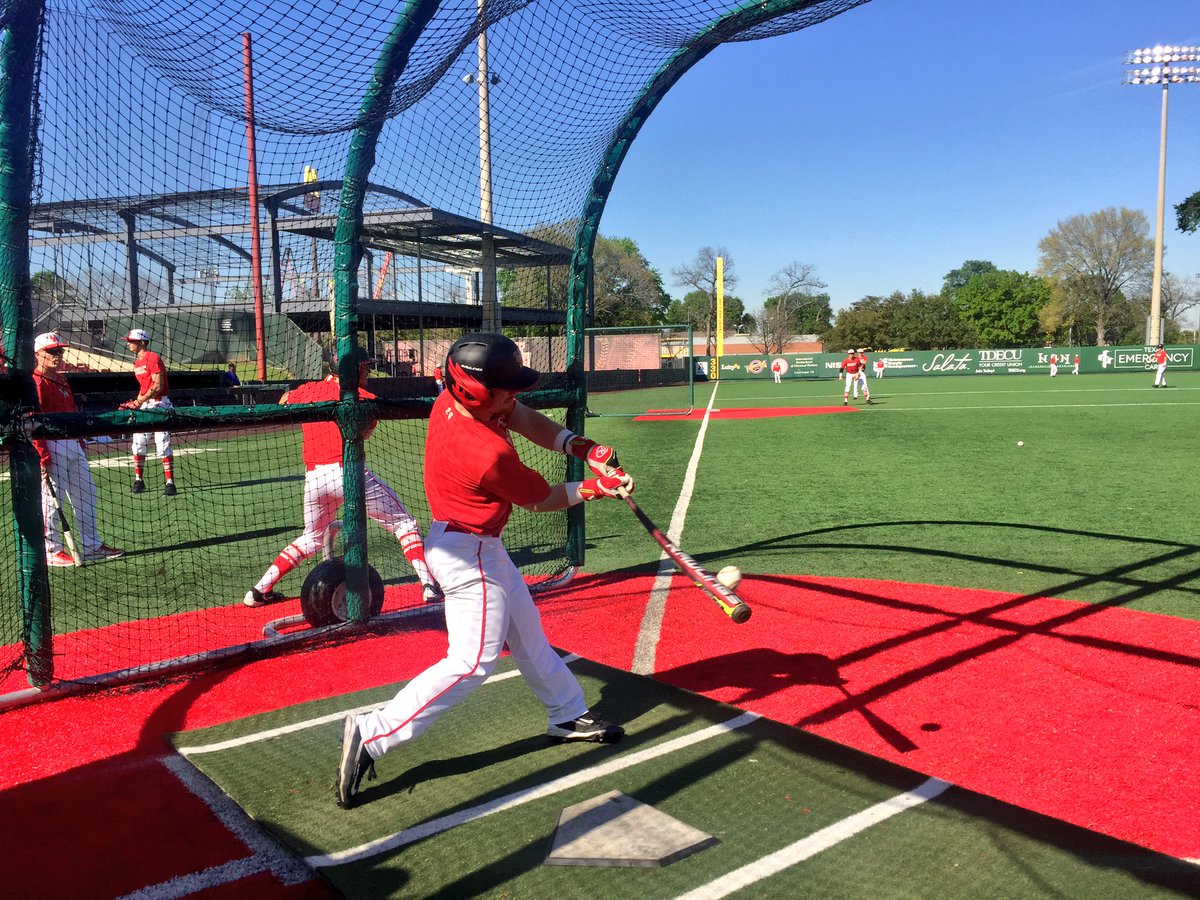 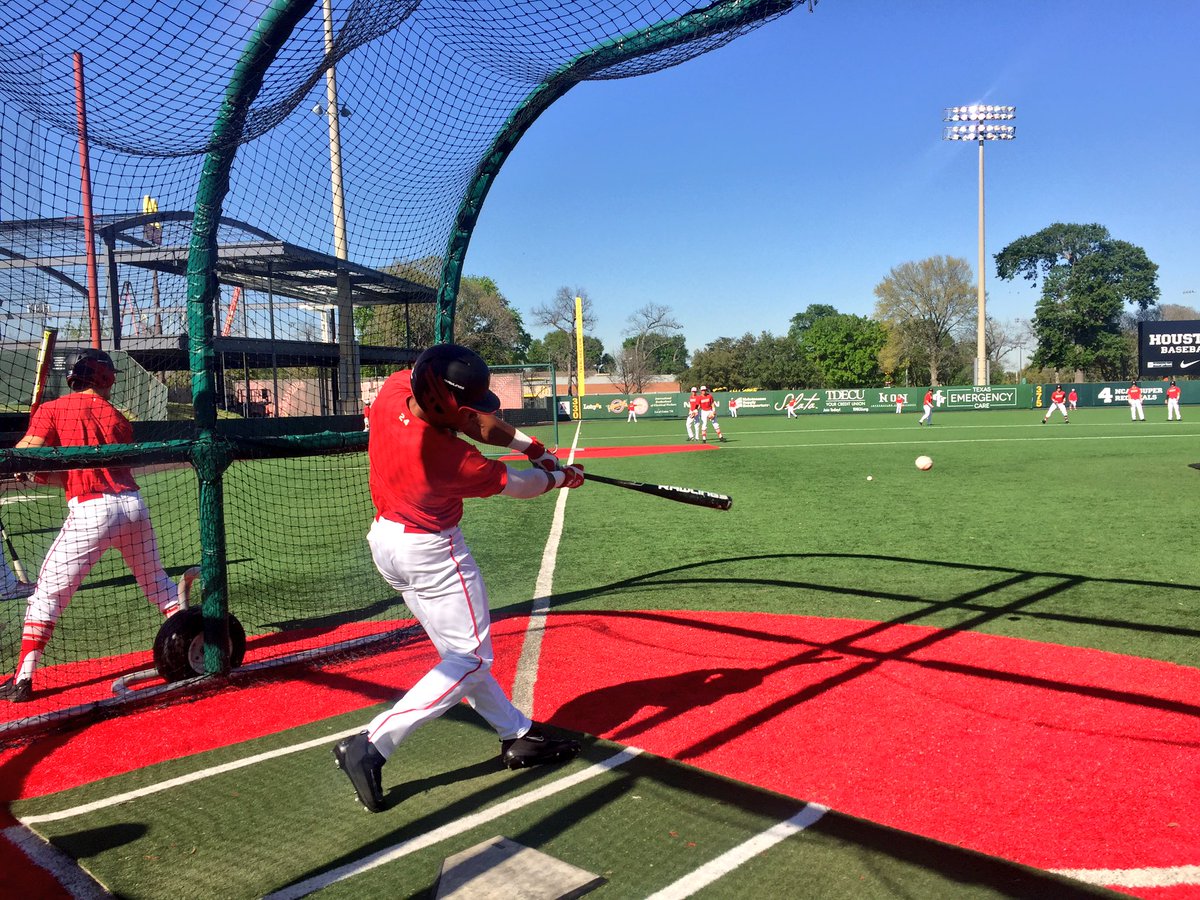 No PbP from me tonight. Currently in Tampa getting ready for surgery in the morning. May be out of commission for a couple of days.

Love me some Jake Scheiner. 3rd Homerun of the year puts the COOGS up 3-1 in the 1st.

Carter Henry in to pitch with the COOGS leading 6-3. Two on and 1 out.

6-5 now after Henry gives up a single and a homer in the 9th. Fletcher on to close it out.

Fletcher does it, COOGS end the McNeese 8 game win streak and move to 10-5 on the year.

Alabama State in for the weekend. They do have a win over a decent Iowa squad, but the COOGS should be expected (and Need) to sweep this series. Good win. We may have something with this lineup, especially if we can get Julks going.

Good luck with your surgery, pray. Hope to see you back this weekend.

McNeese beat LSU on the mid week, so this is a solid win.

Nice win. I am hoping we are hitting our stride.

Last year Alabama State went 24-0 in conference, finished 38-17, and won the SWAC. They went 2 and Q in the NCAA tournament.

This year, they’re 7-11. They have wins over UAB, Iowa and Ohio, but just dropped a pair to Army this week.

A sweep would be just what the doctor ordered.