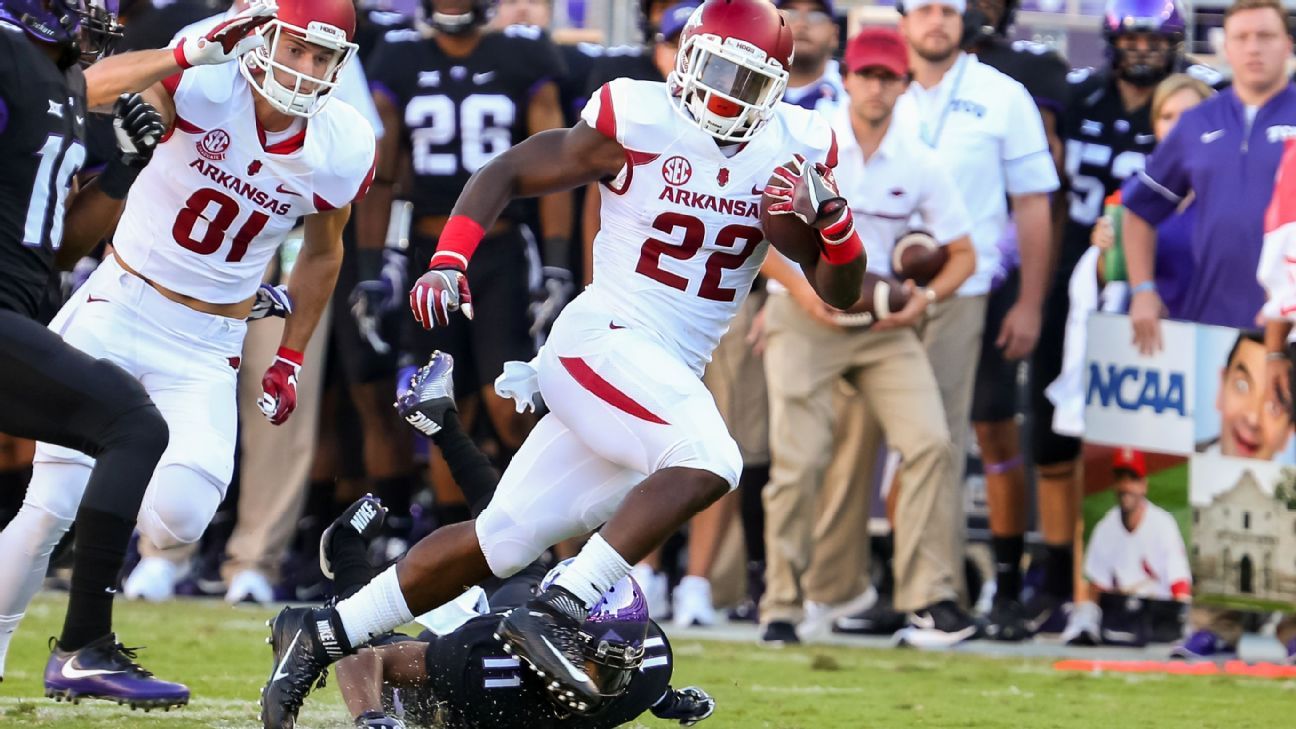 Piland said shortly after he retired he traveled to Austin just to get out of town and get away from everything. A friend of his asked Piland to go down the street to watch Texas play, but Piland didn’t want to. He ended up going.

“I had sunglasses on and I just cried my eyes out,” Piland said. “No one knew, but I thought ‘I’ll never get to be on the field again where it’s you [playing].’”

Piland currently works in the oil and gas industry but also does private quarterback coaching on weekends, which has kept him involved. He said he would like to be a coach one day.

Maybe some of these guys can use their experience to help others in the same situation.