Fear not Houston oil and gas industry. Hydrogen is here to save the day. Well, kinda. 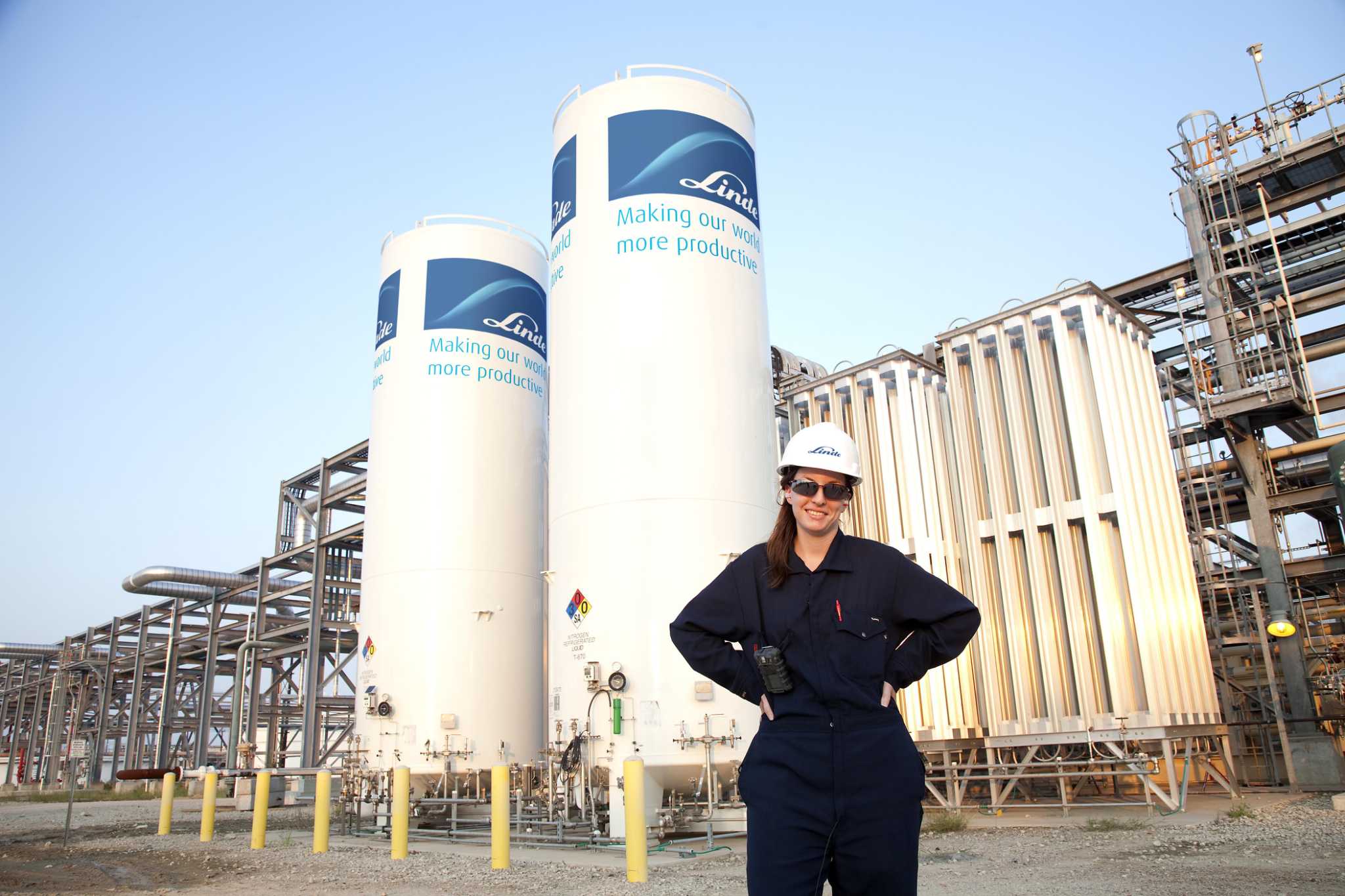 Texas could become nation's leader in production of hydrogen energy

Houston is poised to become a center of a global hydrogen industry, which is expected to...

The years of unfulfilled promises were summed up by this saying: “Hydrogen is the fuel of the future, and it always will be.”

That, however, is changing — and rapidly — creating opportunities for Houston to become a center of a global hydrogen industry expected to grow 45 percent to nearly $200 billion in 2030, according to the market analytics company Prescient & Strategic Intelligence. Houston, the capital of the oil and gas industry, already is home to 48 plants that extract hydrogen from natural gas, producing 3.6 metric tons of hydrogen a year or more than one-third of U.S. production, used mostly by refineries and industrial plants.

The region also has one of the most extensive networks of hydrogen pipelines — some 1,600 miles — and storage facilities in the world, according to Brett Perlman, CEO of the Center for Houston’s Future, a local think tank.

The Houston area is well positioned to be a major player in the development of a robust hydrogen energy market in the near future, Perlman said. Energy companies can create a significant market in blue hydrogen within the next two to three years adding carbon capture to gray hydrogen production, he said.

Some end-users already are looking to the Houston area as the source of hydrogen production to fuel their projects. The utility Entergy is developing a project at its Sabine power plant near Port Arthur that would use hydrogen as a fuel to generate electricity.

I do think this is the future and University of Houston is on the cutting edge of this.

This is pretty exciting stuff.