Major Applewhite faces immediate pressure at Houston. He probably likes it that way

The title of the article is a bit misleading, but this is a pretty interesting read. According to S&P+, we are favored or even in every game on our schedule except for @ South Florida. This guy is pretty high on Winchester (for some reason). The biggest question for me about this team is whether or not we will regress on defense. We lost some really good players, but we have some really good young guys already here or coming in. It’s going to depend on how quickly these young guys can step up and contribute.

Applewhite is a ferocious competitor so I’m really excited to see what this season holds. Just wish the season wasn’t 4 months away. 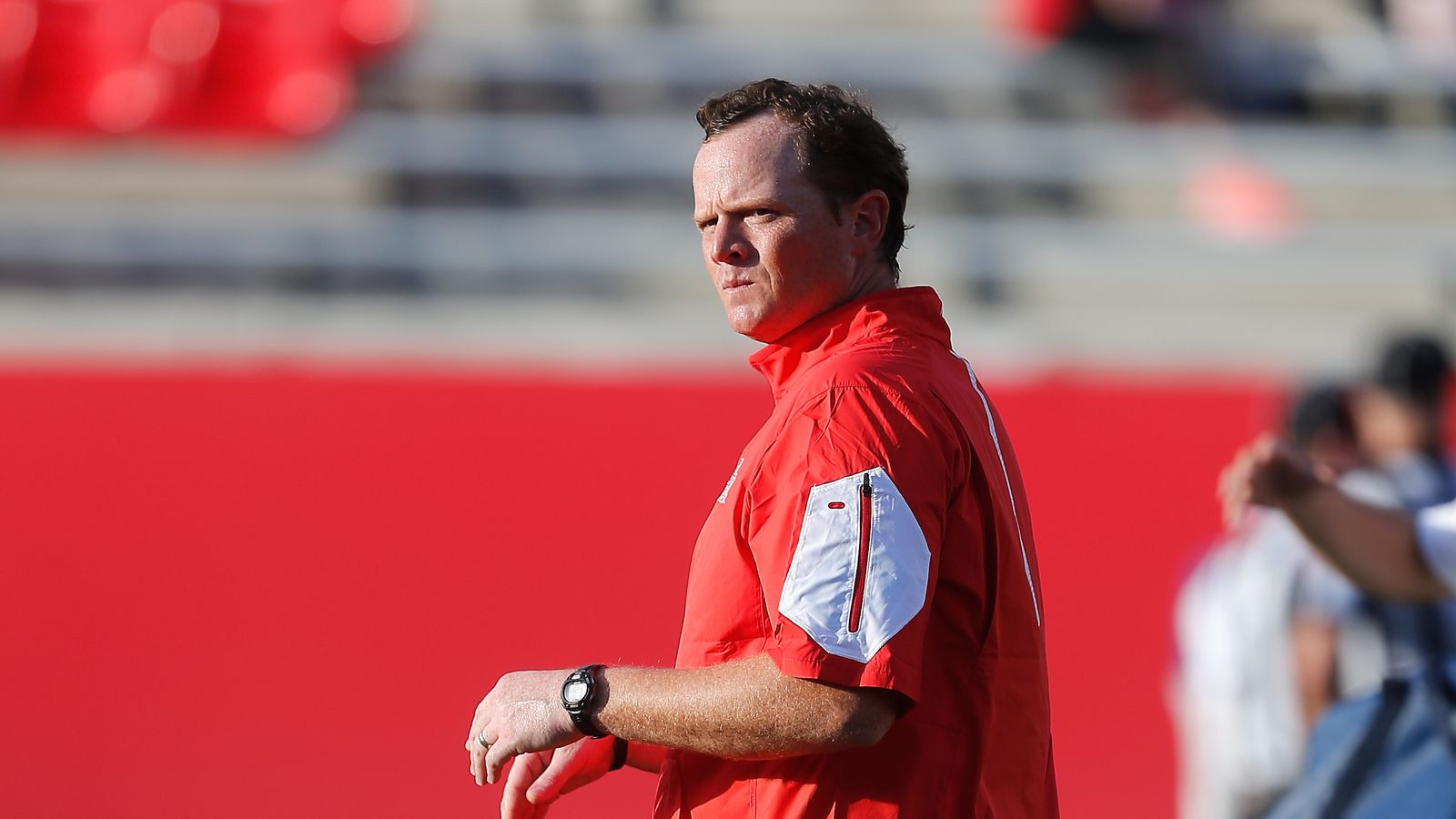 Is Applewhite already on the Houston hot seat?

Of course, that’s exactly why Houston might have been a great choice. It looked like the Big 12 might actually be able to pull off adding a major national program — something that hasn’t been an option since the 2010 and 2011 rounds of conference realignment. Only, it would have been one that it created. Instead, short-term self interest from second-tier conference programs won out. Self interest always wins out in the Big 12.

So now, Houston goes back to simply trying to be an AAC West power. It won’t be easy. Memphis is stacked. Tulsa is explosive. Navy is Navy. SMU is rising. Applewhite faces Herman-level expectations, only without Herman’s star pupil (quarterback Greg Ward Jr.) or star defensive coordinator (Todd Orlando). He’s down 39-10; will he come out firing?

Great article. I like that bit about “Self Interest.”

With the AAC West being so competitive how are we not considered a P6? As confident as I want to be I’m still concerned we’ll be even going up against the rest of the AAC west. Tulsa and SMU will challenge us in the years to come.

With even a serviceable offensive line last year, it could have been a very special season. Hopefully some continuity this year will help. We have so many great tools at the skill positions that if we can give Kyle Allen (or Postma or King) any protection at all, it’s going to make a world of difference.

This is just a brutal division, but the Coogs have a schedule that sets them up for success this year. If Applewhite can get buy-in quickly during the summer and the injury bug can go away, this could be a special season