McCallister among Texas Golf Hall of Fame Inductees
Houston star to be enshrined on Oct. 10 in San Antonio
http://www.uhcougars.com/sports/m-golf/spec-rel/092116aaa.html McCallister, who joined Houston out of Fort Stockton, Texas, lettered for the Cougars from 1978 to 1981 and competed in three straight NCAA Championships (1979-81), leading UH to top-10 team finishes each season.

Entering the 2016-17 season, McCallister continues to rank among the Cougar’s top-15 career leaders in strokes and rounds played. He posted a career-low 66 in the First Round of the Les Bolstad Invitational on March 25, 1980. 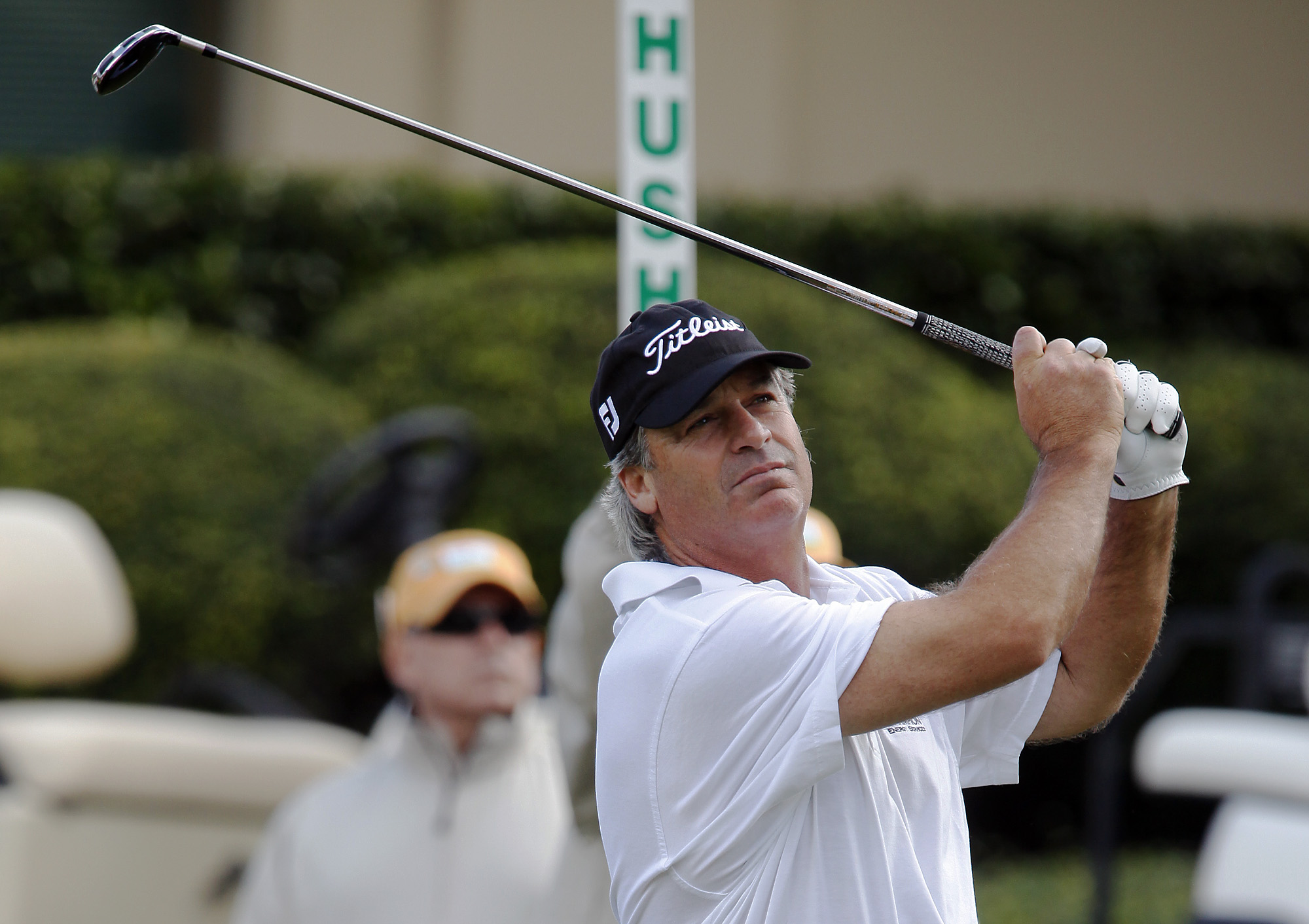 “My mother always said if you win a tournament in the state of Texas, it’s like winning a major,” the Fort Stockton native said. “When we won in San Antonio, she gave me a big hug and said, ‘Son, you’ve just won your first major.’