Connor Wong was drafted #100 overall by the Dodgers, and Jake Scheiner went 113th to the Phillies. Going to be sledding uphill if we’re going to convince either of those guys to come back.

That hasn’t stopped Mrs Whitting from trying, though… Glad for both guys. Was worried about Scheiner, but glad to see production matters.

The only way I would advise them to come back is if their signing bonuses are skimpy; otherwise I could never advise a kid to leave guaranteed money on the table. They can always go back to college…

DRAFTED | With the 241st overall pick in the 8th Round, the #Hometown @astros select our very own @CoreyJulks #MLBDraft https://t.co/gDKgoomnAN 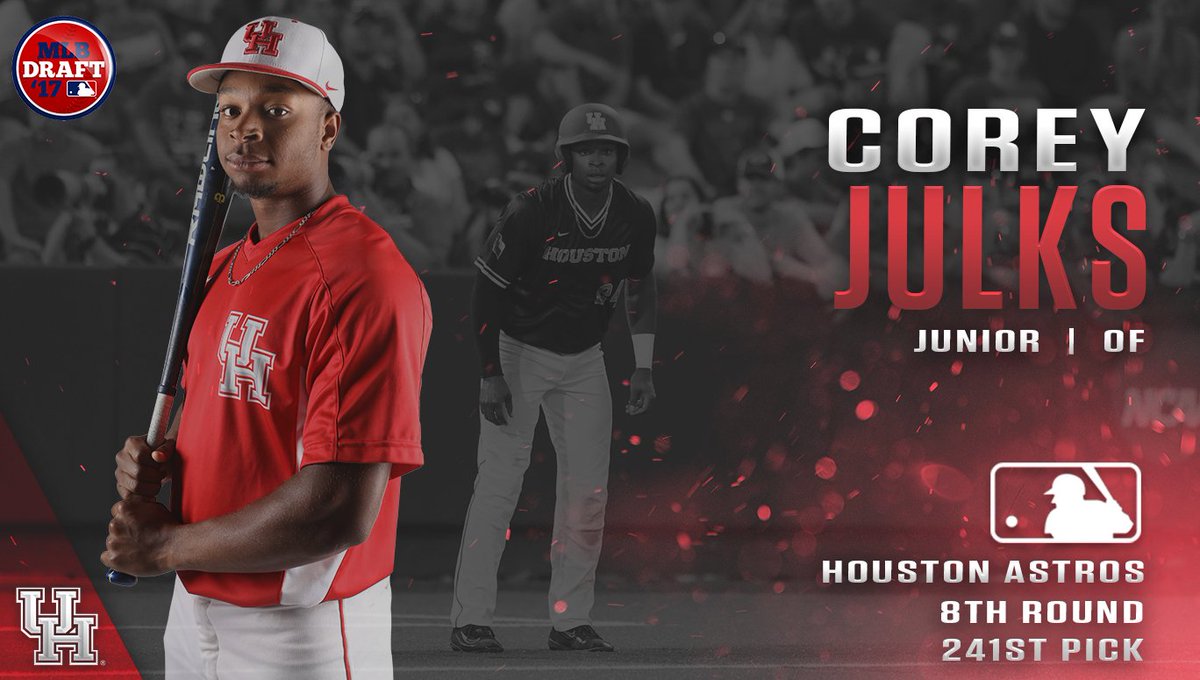 DRAFTED | With the 314th overall pick in Round 10 of the #MLBDraft, the @Rangers select our very own @johnk1ng42 #Congrats https://t.co/1mdir6AW7H 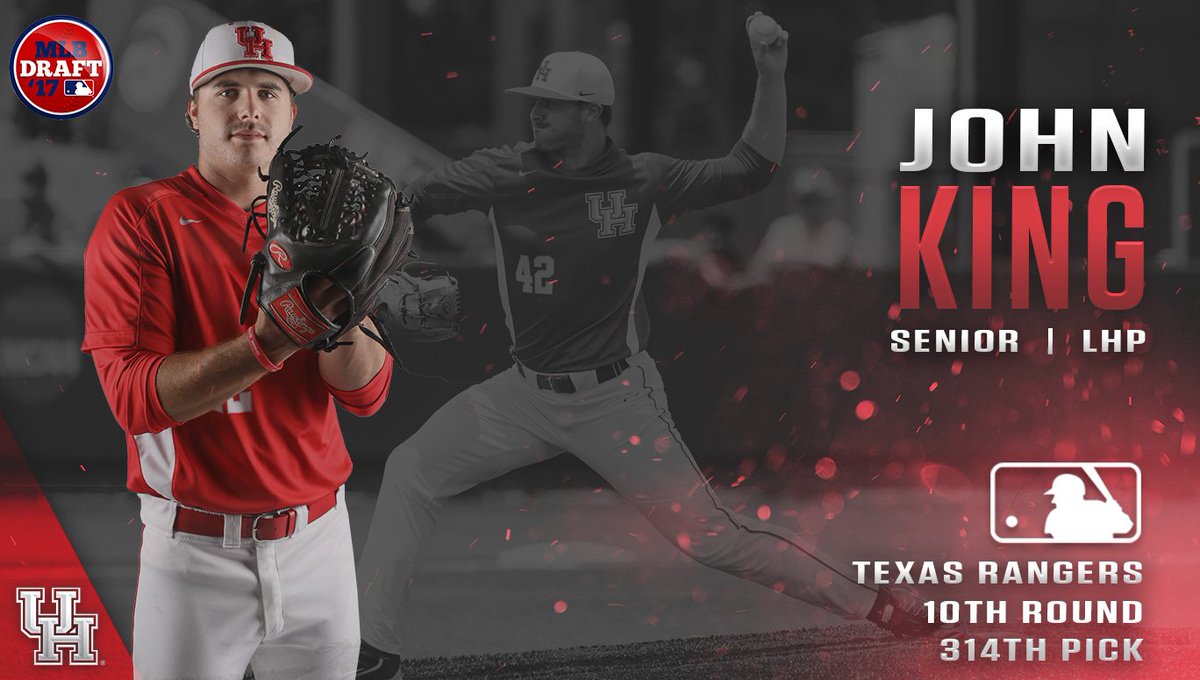 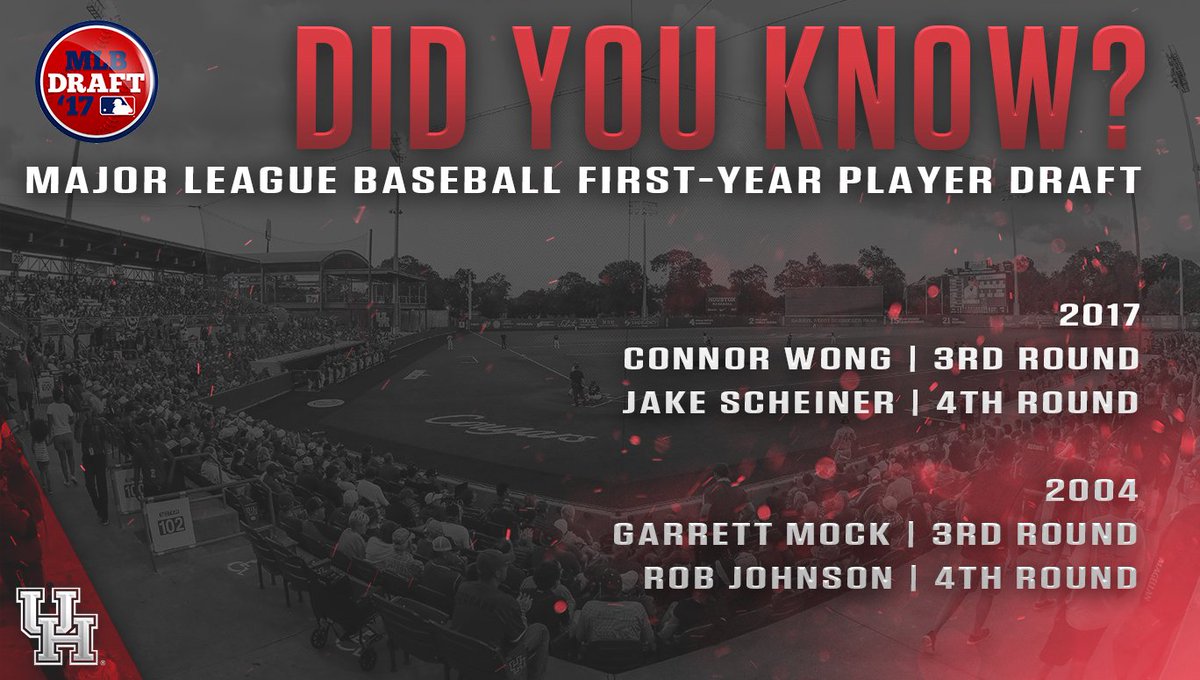 UH's Julks on going to Astros: “I was at a loss for words. I’m definitely excited. It’s a great feeling.”

Jason. 🗣BAHR! Congrats on going to the @SFGiants in the 5️⃣th round of the @MLB Draft! #ChargeOn https://t.co/0KCWd5slb1 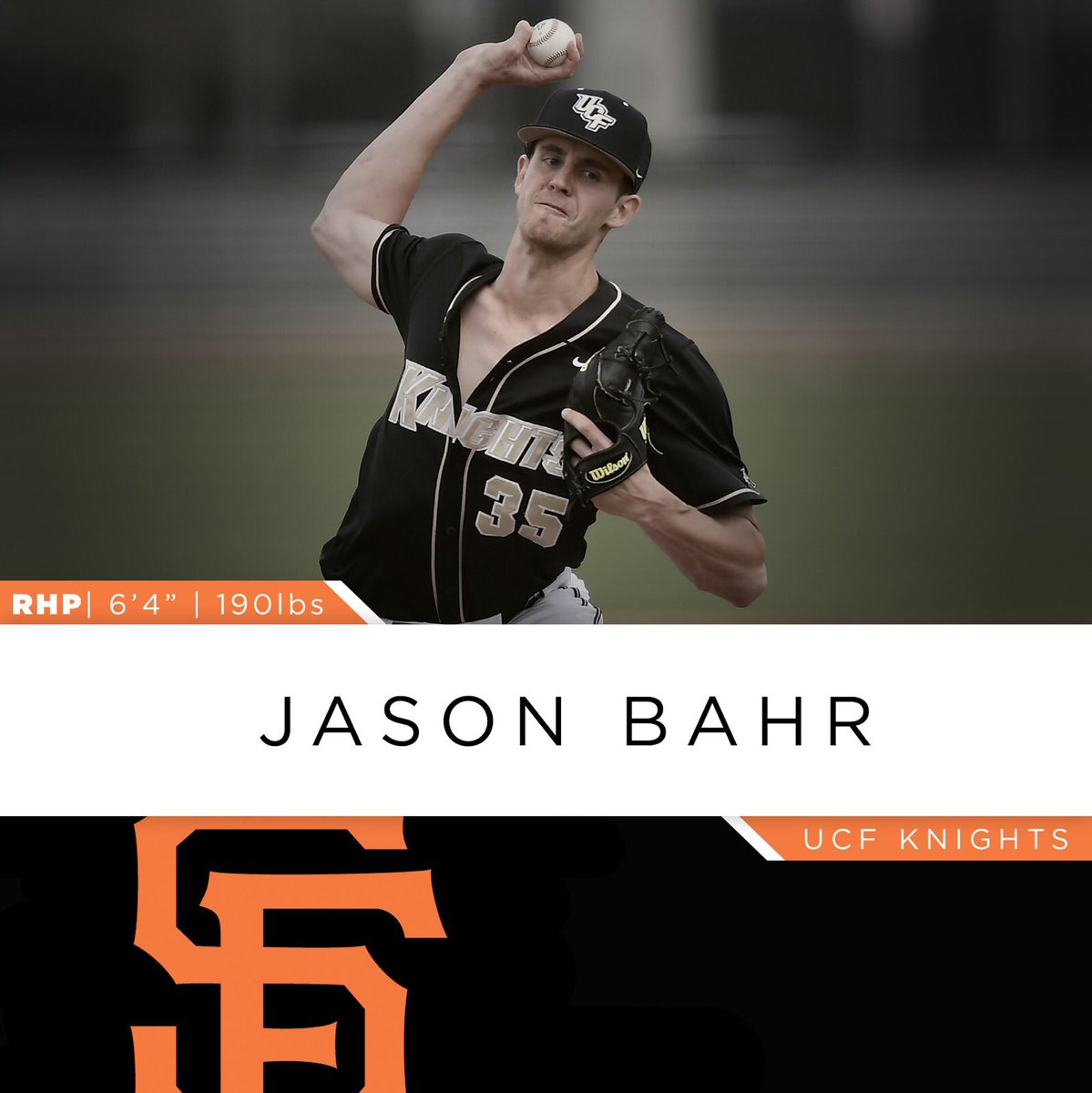 Congrats to Wills Montgomerie (@wmontgomerie24)! Drafted by the @Dodgers in the 6th Round of the 2017 MLB Draft! #HookC https://t.co/bSQ0GnYumQ 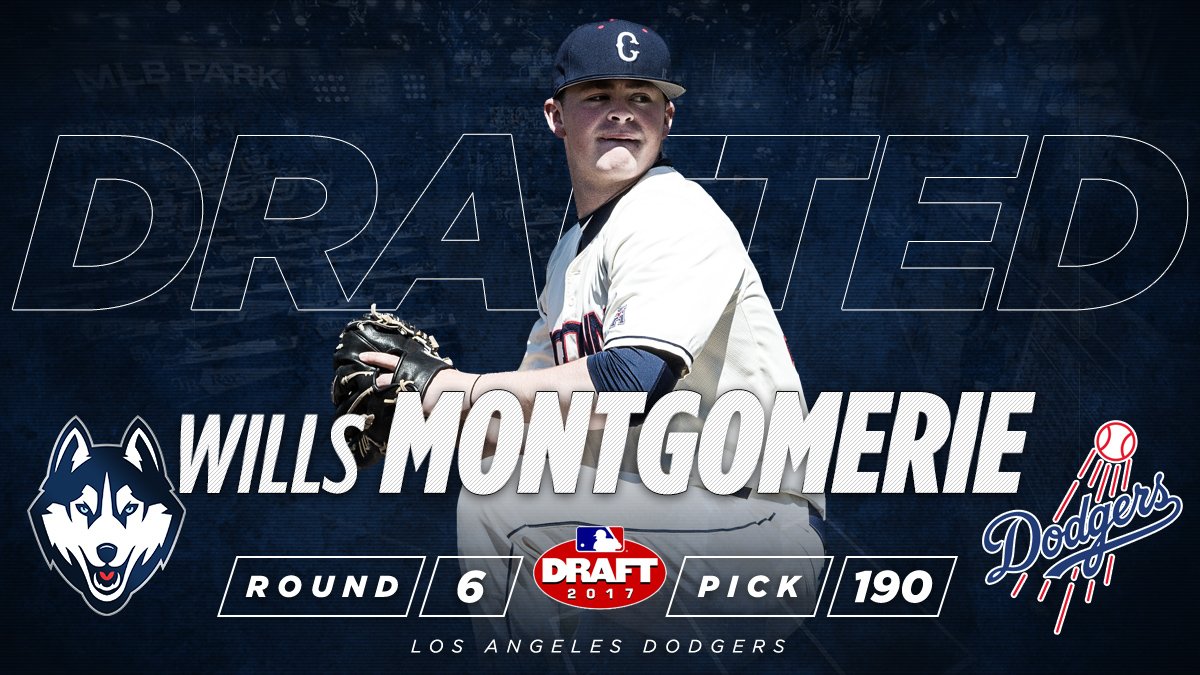 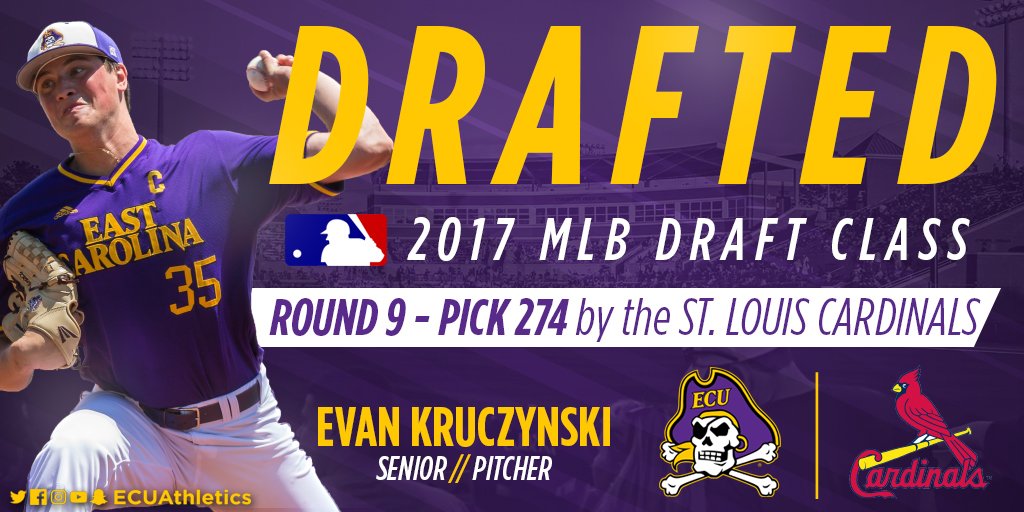 Congratulations to @chriscarrier12 who was selected with the 285th pick of the #MLBDraft2017 by the @Cubs! #GoTigersGo #MLB https://t.co/AUEG2A4IOs 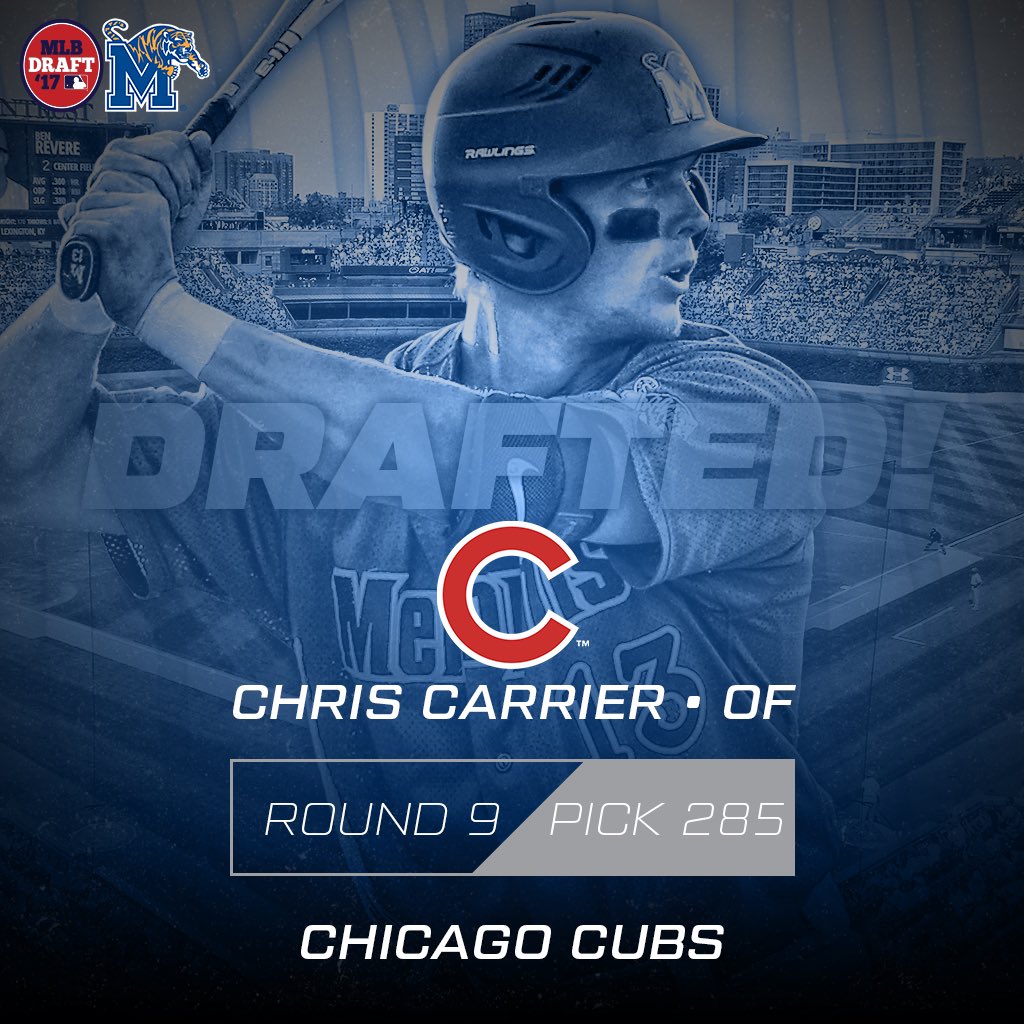 Congrats to our second draftee this year, senior righty Phoenix Sanders!!! Taken by @RaysBaseball with the 289th pick!! #MLBDraft2017 https://t.co/7N1UZCIyk9 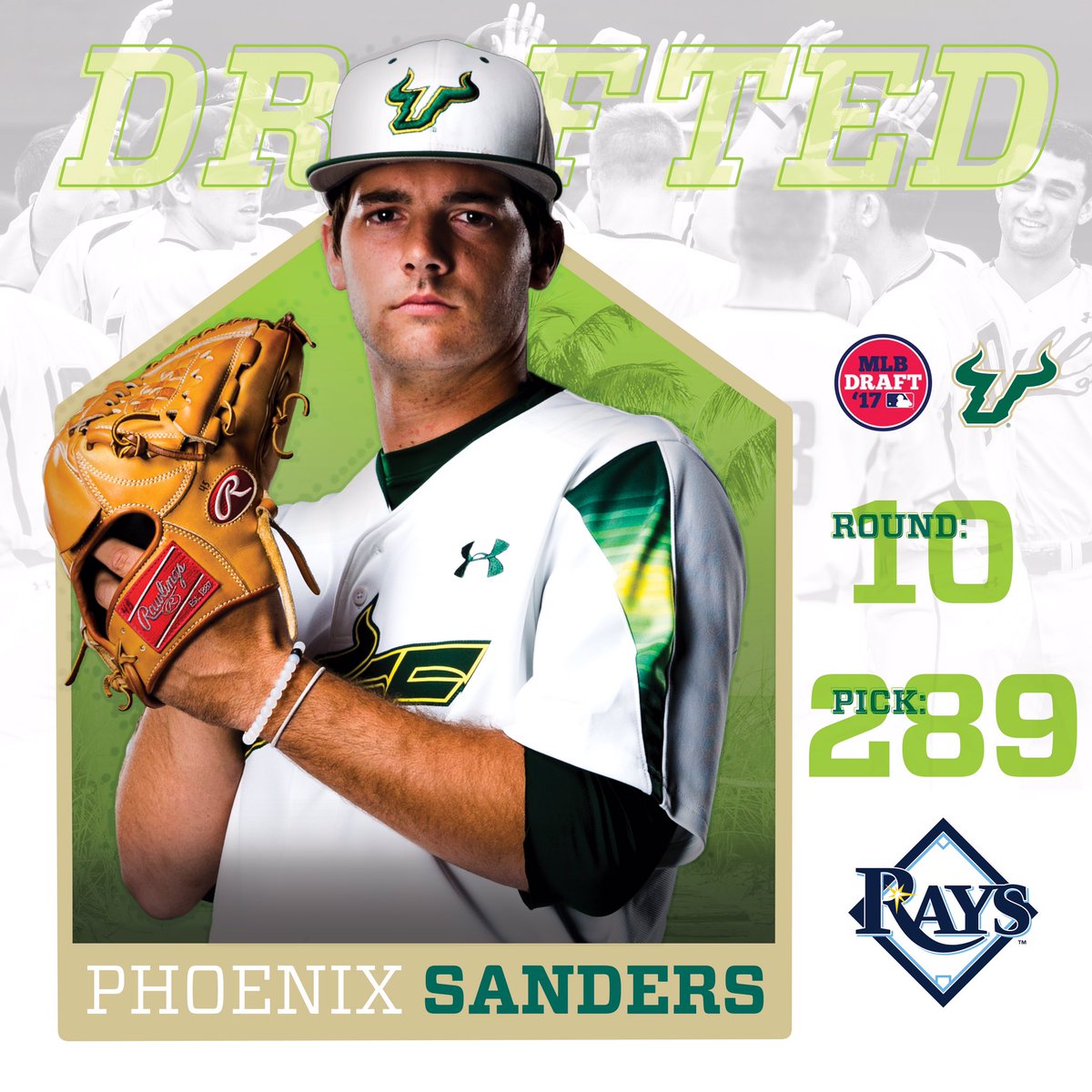 Cumbie and Coldiron got drafted in the 1000’s, surely they are coming back?

Former UH pitcher, Marshall Kasowski, went in the 13th round to the Dodgers.

DRAFTED | With the 1,141st pick in the 38th round of the #MLBDraft, our hometown team @astros draft our very own @TreyCumbie #Congrats https://t.co/025GhoJjRp 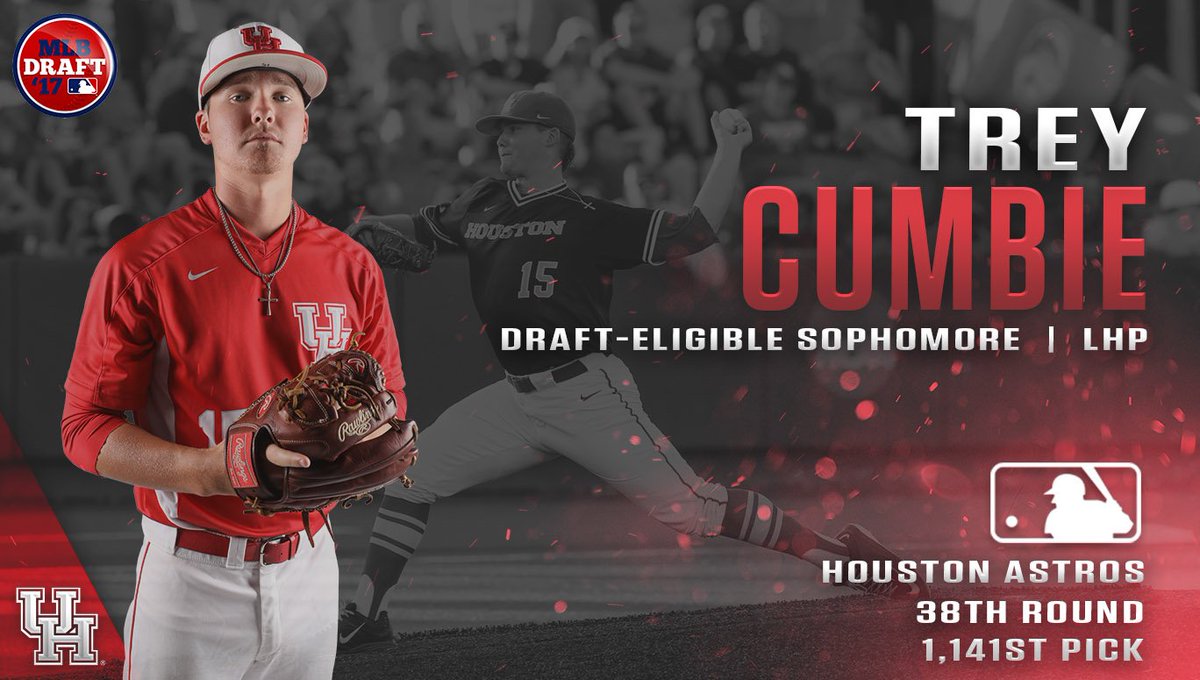 DRAFTED | With the 1,185th pick in the 39th Round of the #MLBDraft, the @Cubs select our very own @cooper_coldiron #Congrats https://t.co/x9NPQIVePi 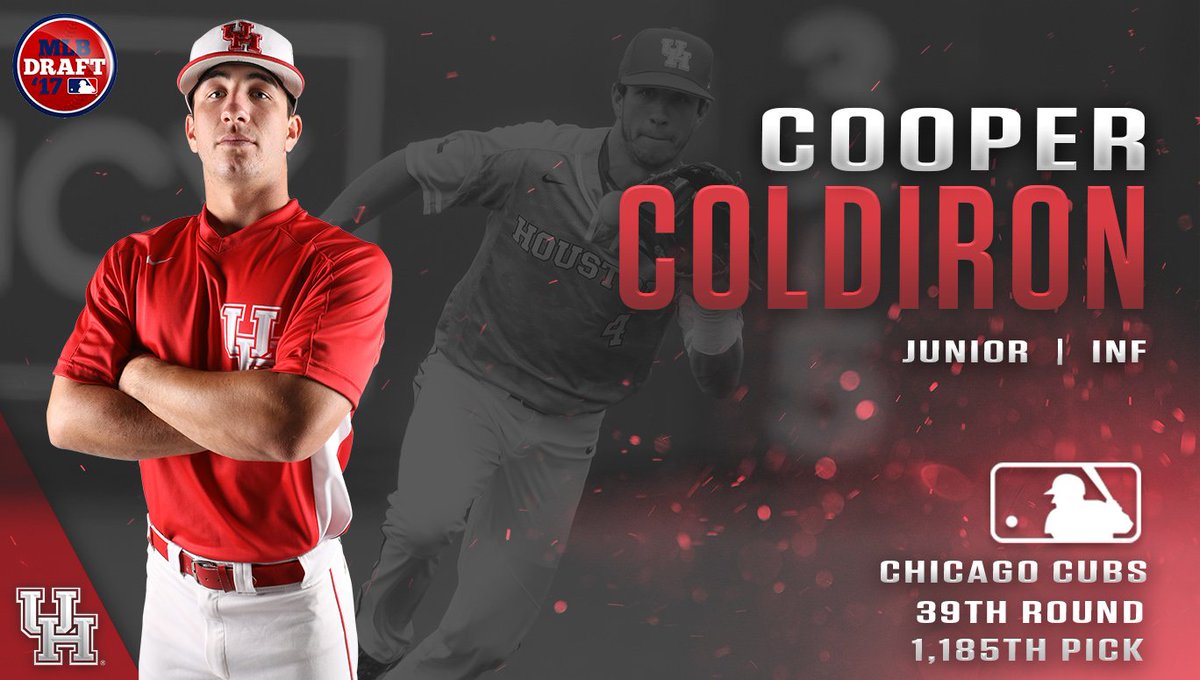 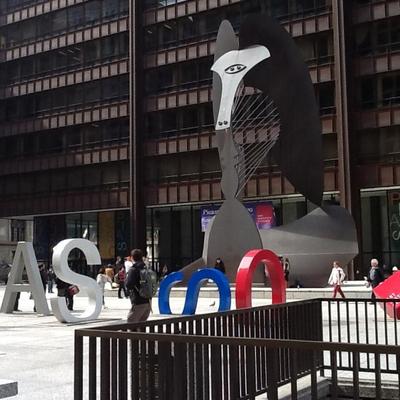 Cumbie and Coldiron got drafted in the 1000’s, surely they are coming back?

I was pretty sure about Cumbie until the news about Anderson dropped. It’ll depend on how much the Astros are willing to send his way, but more than likely, he’ll be back. Kid will probably be the Friday starter next year and would probably go in the top 3 rounds and there’s no way he gets that from the Astros now.

Coldiron, not so sure on. He’s an older guy as he’s already redshirted and he was out this year due to academic issues. He might just move on and start his pro career.

My guess. Cumbie is back and Coldiron is gone.

Julks signs with the Astros: 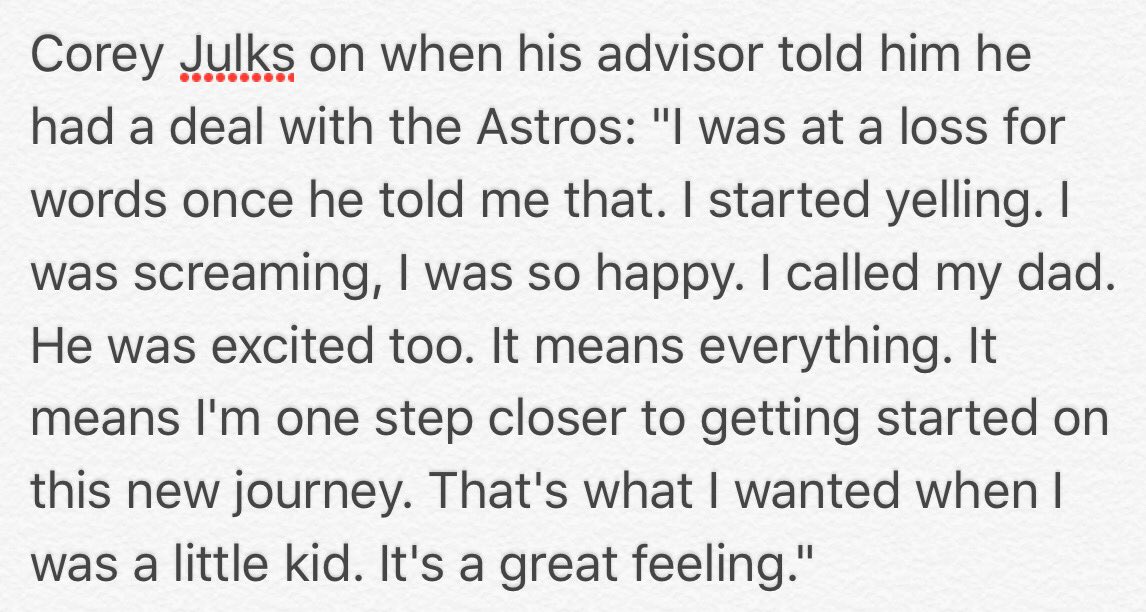 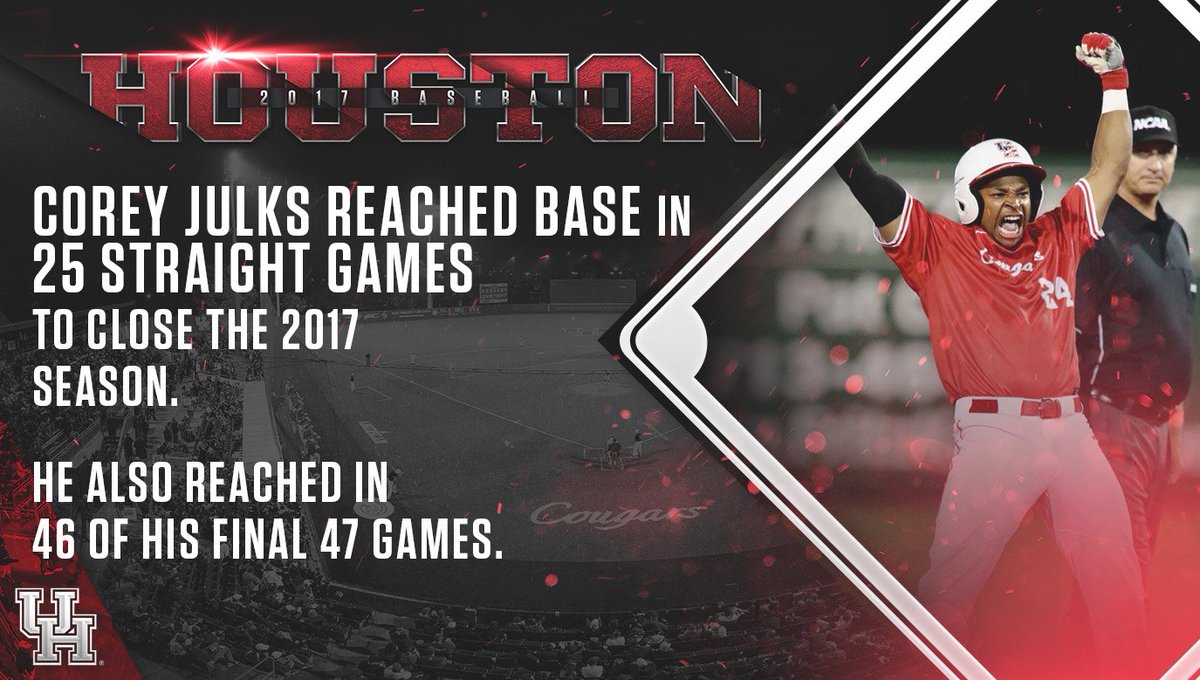 It's official, ready to get after it. #phillies https://t.co/J39CfpKYYa 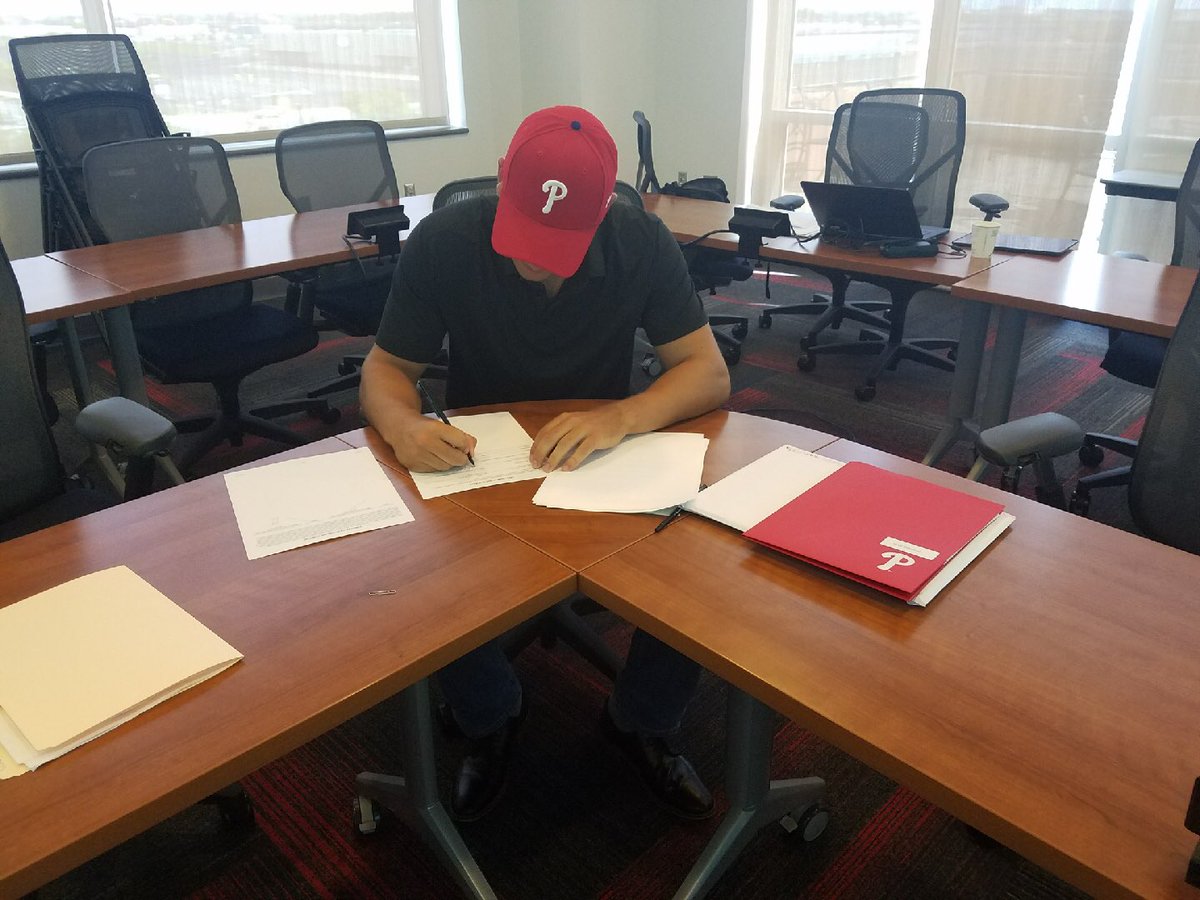