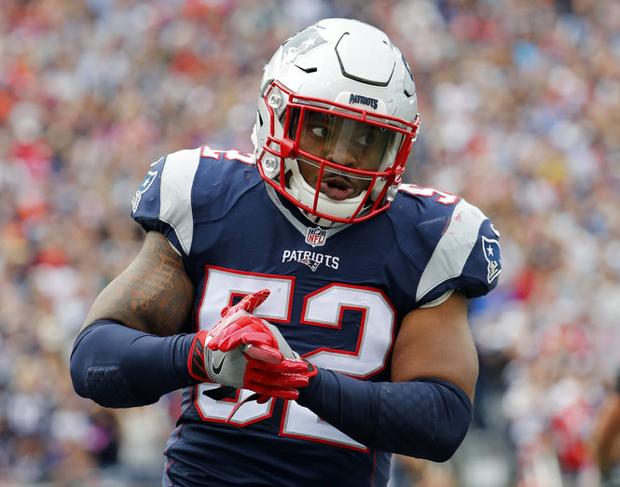 This is the most perplexing part of Roberts’ climb to the pros: In his first two years at Houston, Roberts hardly played, scraping together 24 tackles in 20 games. As a senior, he led the nation with 88 solo tackles — and had 142 total — for a one-loss Houston team. He only had one year of college production, but damn was it a good year.