One Bracketologist Puts UH in the dance!

I don’t know anything about this website, but it has us in the first four against Seton Hall.

We are in 8 brackets currently.

We have some work to do.

Don’t get me wrong…I love seeing the Coogs in this many projections. But I’m really starting to believe the TRUE barometer for getting in now is weighed more towards BAD LOSSES and not so much toward QUALITY WINS. I’ve speculated on another board that I felt bad losses hurt you more than quality wins help you in the selection process. I think it’s a fair barometer, but not one that gets talked about much. However, the Coogs are showing to be a perfect example of that because other than Rhode Island (who’s just on the bubble) and (maybe) Vermont (who’s still outside the top RPI 50), there are no other QUALITY wins on the Cougars schedule that should have them anywhere near an at-large projection. Having said that (and this is where I’m starting to change my belief), the combined winning percentage of the seven teams against which UH has lost are 118-54, for a solid .686 winning percentage. Take away 9-15 LSU, and that number jumps to 109-39 for a stellar .736 win rate. And LSU is the only team to have beaten UH that itself has a losing record. Thus, even though there are not many quality wins to speak of, they still tend to trump the number of BAD LOSSES they have sustained. So, maybe, just maybe, this notion of ‘quality scheduling’ is a little overrated when, if a squad can just win the games it is supposed to win, it carries the same amount, if not more, weight. 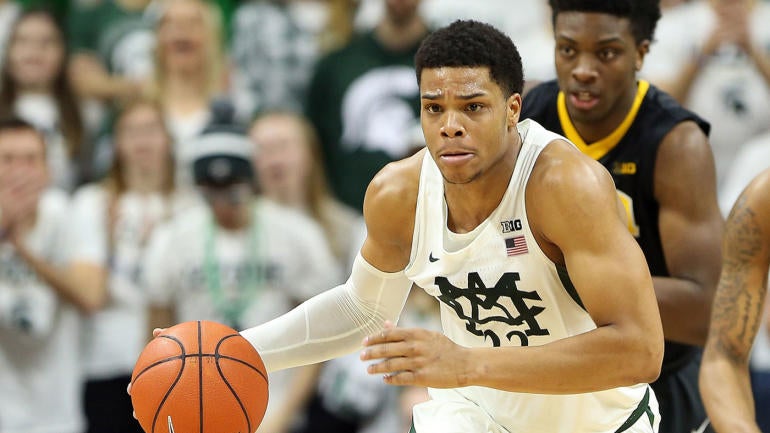 Bracketology Expert Jerry Palm goes over every team in for now, on the fence or has work to do

Houston Cougars: With three bad losses, the Cougars do not have much of a margin for error. They have already won five in a row and might have to stretch that to nine out of 10 to make much of an at-large case. That would avoid another bad loss and give them at least one win over SMU or Cincinnati.