Shots fired at Tiger player's car after incident with teammate

Jae’Lon Oglesby and Kam Prewitt have been indefinitely suspended from the University of Memphis football program.

Oglesby, a sophomore from Central, South Carolina, originally committed to Clemson out of high school before spending a year at Fork Union Military Academy. A former four-star recruit, he had 20 catches for 167 yards and a touchdown last season and has been used more sparingly this year, with five catches for 46 yards so far in 2016.

Prewitt, a redshirt freshman from Pinson, Alabama, has yet to appear in a game at Memphis. He was suspended during fall camp by Norvell for an undisclosed reason.

What??? This is seriously messed up. 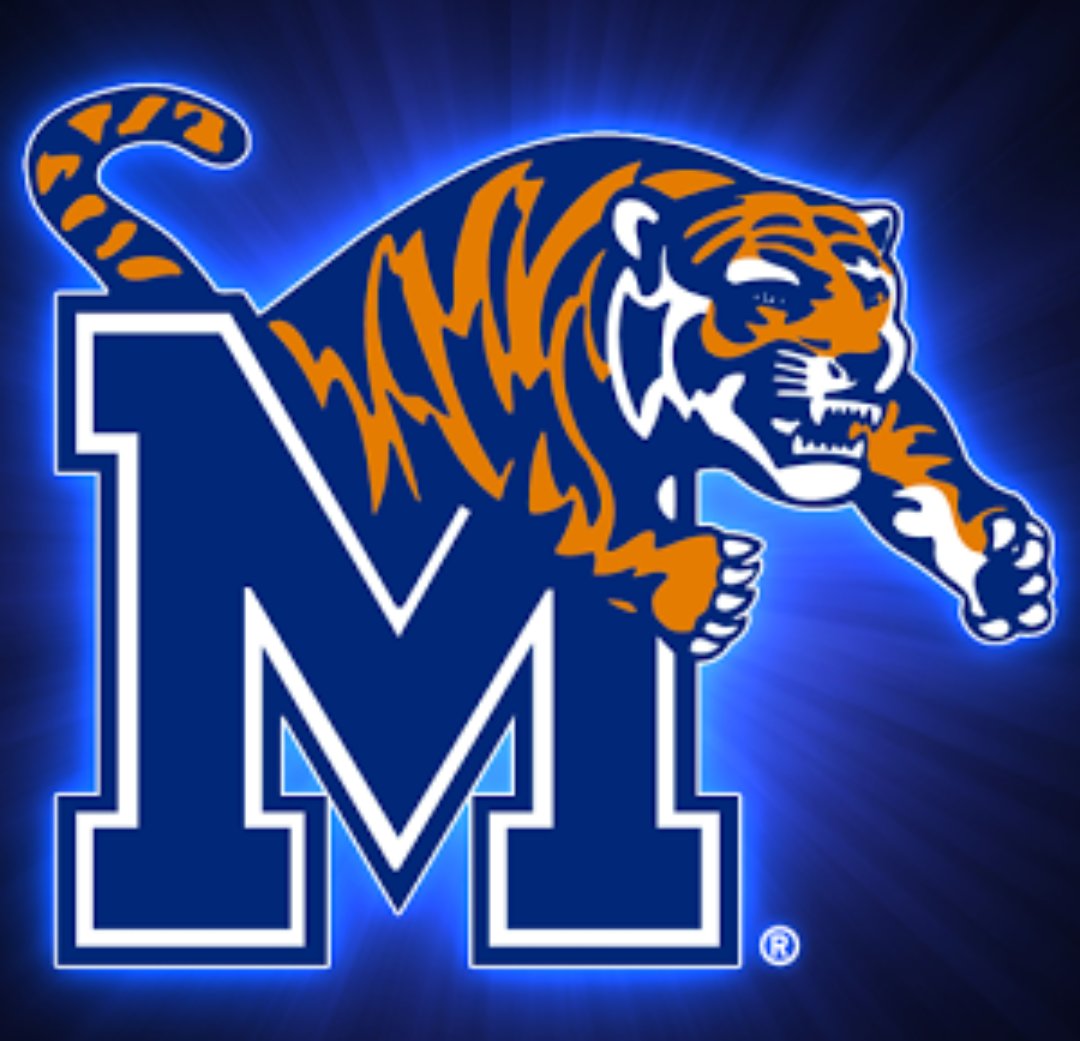 Robinson is visiting Houston this weekend.