Articles about the game tomorrow:

The Green Wave will likely rely heavily once again on a running game which has been a bright spot this season, averaging 251.6 yards per game. Overall, the offense undoubtedly had its worst game last week since putting up just three points in the season opener against Wake Forest. Sophomore quarterback Glen Cuiellette threw for three interceptions and just 68 yards, completing only five of his 21 passes. With some calling for a switch to freshman quarterback, Johnathan Brantley, Coach Fritz is sticking with the sophomore.

Tulane/Houston gameday: A tough matchup for the Green Wave, plus Guerry Smith’s breakdown 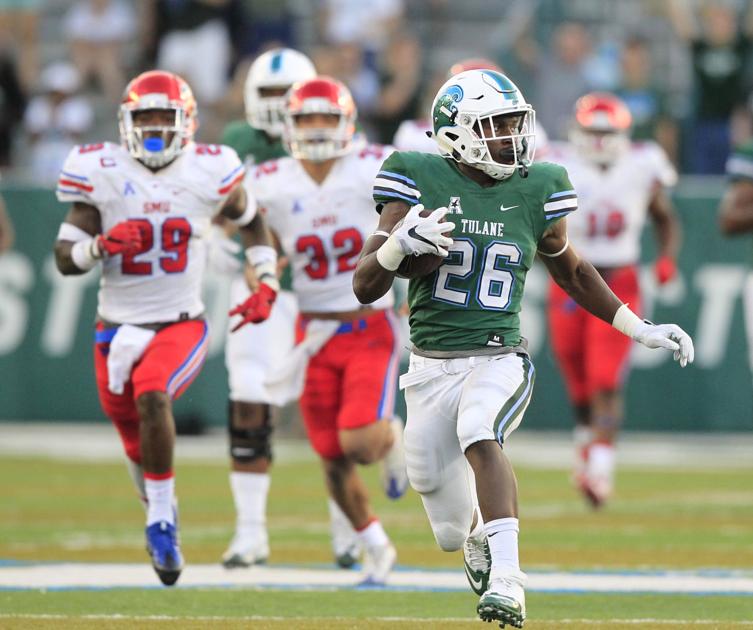 Tulane/Houston gameday: A tough matchup for the Green Wave, plus Guerry Smith's...

Fritz and Herman have mutual respect after both worked under former Sam Houston State coach Ron Randleman, who introduced them. Fritz was an assistant in 1991-92, long before he became Sam Houston State’s head coach, while Herman was there for Randleman’s final four seasons, from 2001-04. Fritz this week labeled Herman one of the best coaches in the business. Herman said Fritz was “one of the greatest men in the profession,” adding, “it won’t be long before (the Wave is) a force to be reckoned with week by week in the AAC." 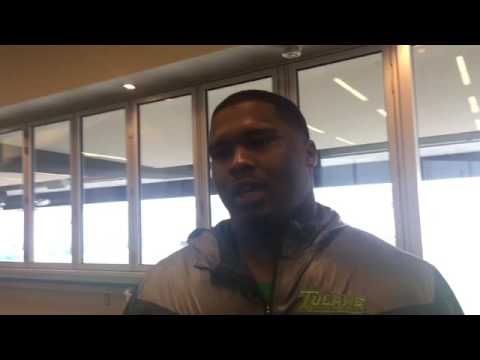 Tulane looking to 'get after' Greg Ward, explosive Houston offense

Tulane goes on the road to play defending AAC champion Houston at TDECU Stadium on Saturday at 2:30 p.m.

“They’re really dynamic on offense and they can hurt you with the pass or with the run,” said Tulane coach Willie Fritz. “Our guys on defense just have to key in on their assignments and do what you’re supposed to do on any given play. If you get caught outside of your assignment, they can really hurt you.” “Give credit to Houston. They did what they needed to do to win the game,” said head coach Willie Fritz. “I thought we played great on defense. A great job by the defense. We just got to find a way to manufacture points offensively.”