The 2017-18 college football season is officially in the books, and its time to take a look back at the year with full 130 team rankings for every...

59. Houston
High expectations surround first-year coach Major Applewhite after Houston claimed 22 victories under Tom Herman. The Cougars return enough talent to win the AAC’s West Division, but the coaching transition could push this team behind Memphis and Navy. Texas A&M transfer Kyle Allen steps into the starting quarterback job after Greg Ward expired his eligibility. Allen doesn’t have Ward’s mobility, but he’s a better passer. That’s a good fit for Houston’s personnel in 2017, as the receiving corps is a standout group – anchored by seniors Linell Bonner and Steven Dunbar. Question marks remain on the offensive line and at running back. Can Duke Catalon carry a full workload and stay healthy all season? Applewhite is handing the defensive coordinator duties over to Mark D’Onofrio and Clay Jennings after last year’s group limited opponents to just 23.5 points per game under former play-caller Todd Orlando. The basic 3-4 scheme won’t change too much, especially with Athlon Sports All-American Ed Oliver leading the way up front. There’s some retooling to do at linebacker and in the secondary. However, a player like Oliver can cover a lot of concerns. If Allen quickly settles into the starting job, and the offensive line develops, getting Navy and Memphis at home could swing the division in Houston’s favor. 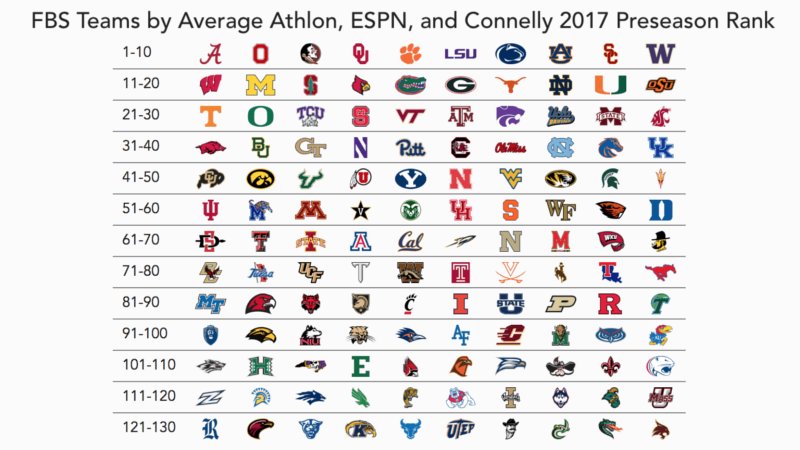