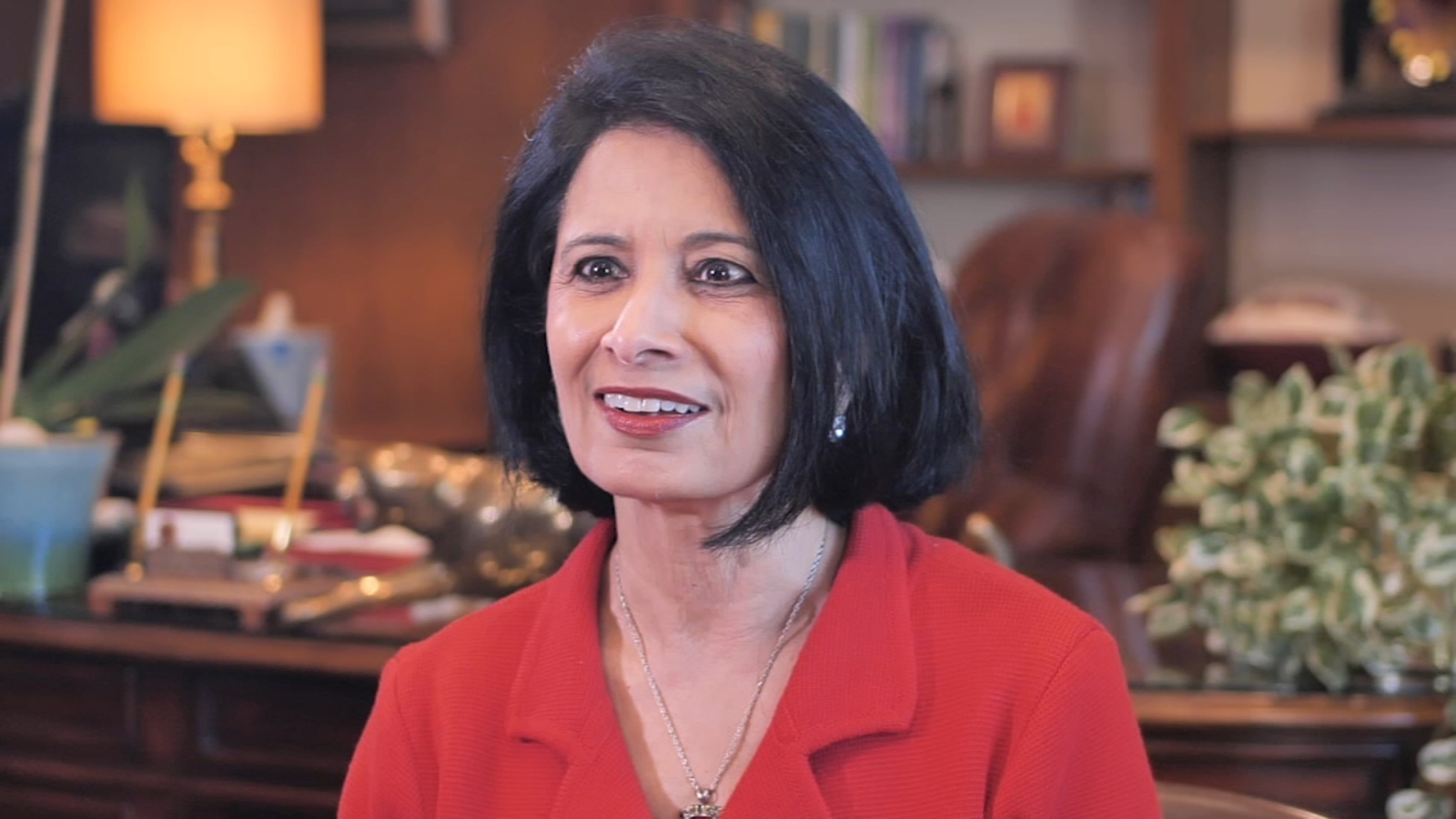 UH President Dr. Renu Khator on her life and vision for university

UH President Dr. Renu Khator reflects on her journey from a small village in India to heading one of the country's leading research universities!

I truly believe that she has put us on the map in short order and has done things that no other man or woman could do . She is a one of a kind leader that only comes along once in a life time . She has “fire in the belly” !
Go Coogs !

We are witnessing one of the most important figures in the school’s almost century long existence. A clock tower with her name would be a great tribute to her long-standing and diffuse legacy.

Indeed, she may be the greatest or just behind the founder at the very least. I
used to think of PG Hoffman , “The Builder” , as greatest or second greatest president
in school history, but I’m placing her above him now on my list. For along time after PGH,
I had feared we had peaked, but I was a fan of Hugh Walker and Arthur K. Smith too.

The combination of having someone like Dr Khator and Tillman as head of BOR together
at same time is powerful.

I really like the idea of a tribute clock tower.