New Fall Roster posted and we find out who made it in and who left:

The big takeaway going into this year is the large amount of stability compared to the previous year when I believe only 11 returned. This year, 24 return while the team welcomes 16 into the fold…which leads into the 2nd takeaway.

Roster limit for the season is 35 so 5 of those listed above won’t be with the team when the season starts. They are allowed to carry more than 35 until February so there will be competition for some spots going on in the fall. 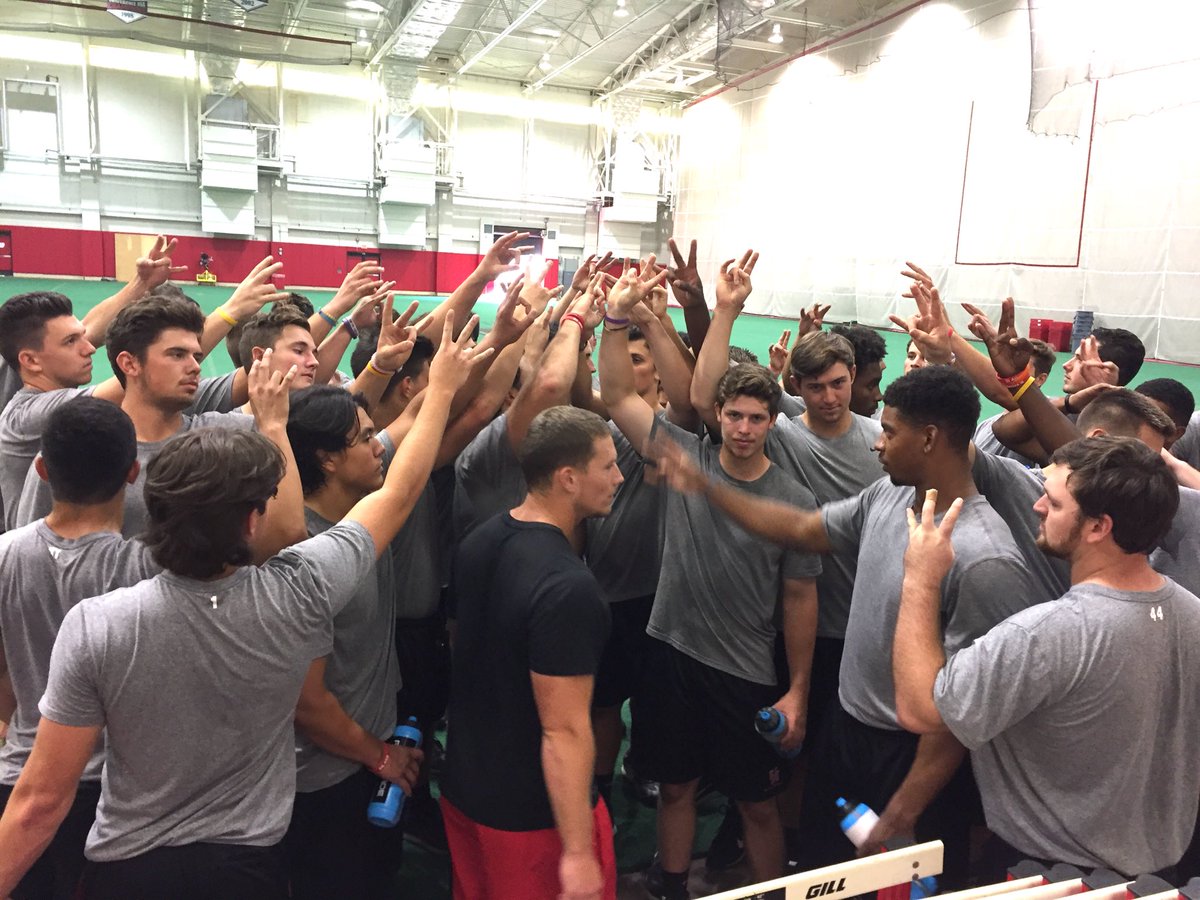 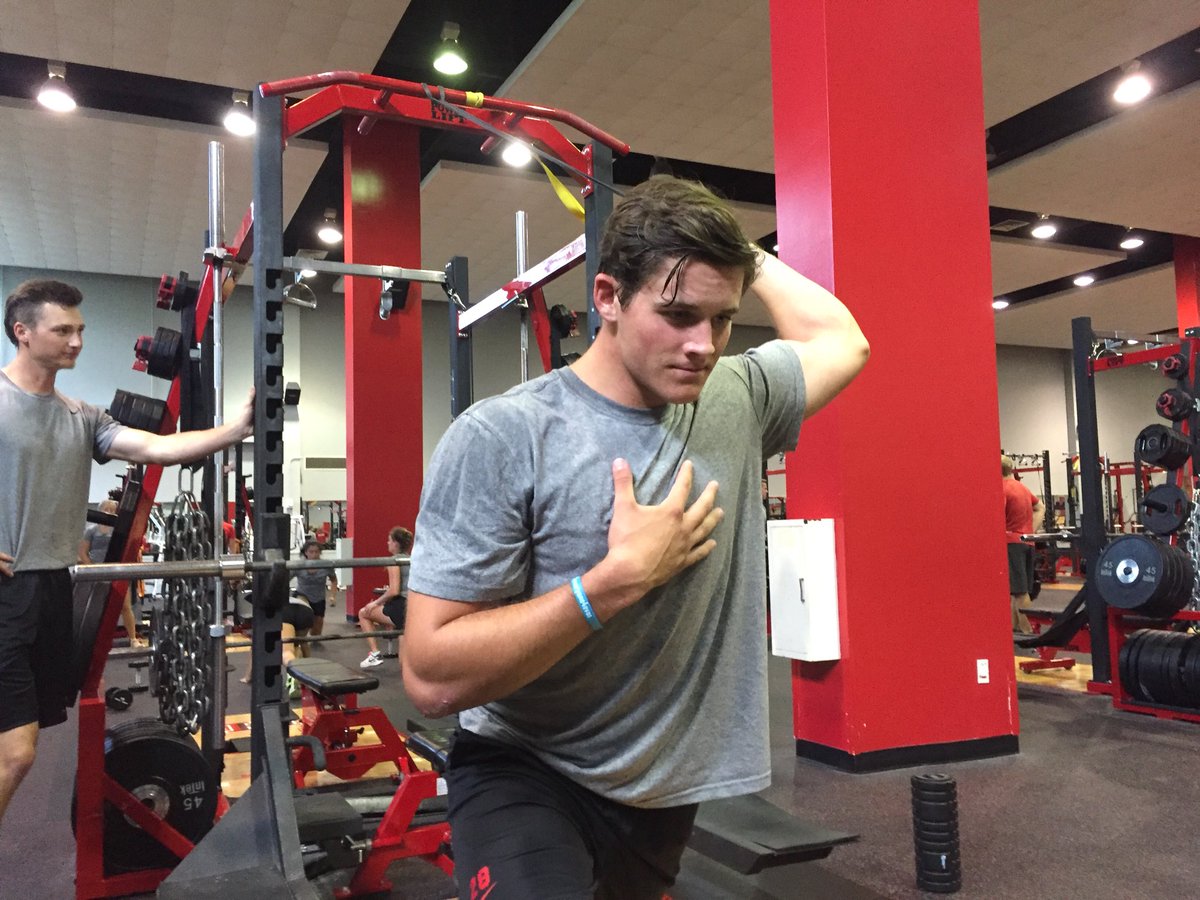 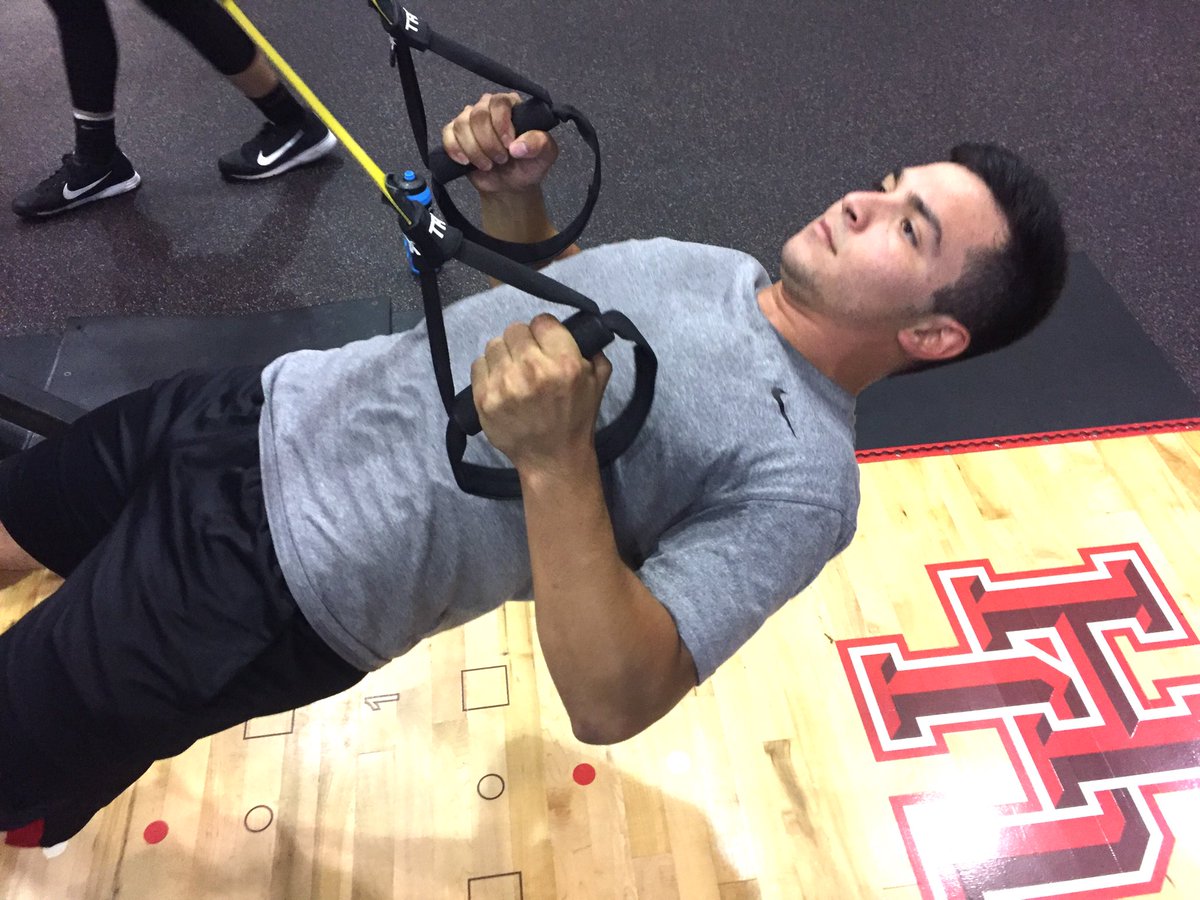 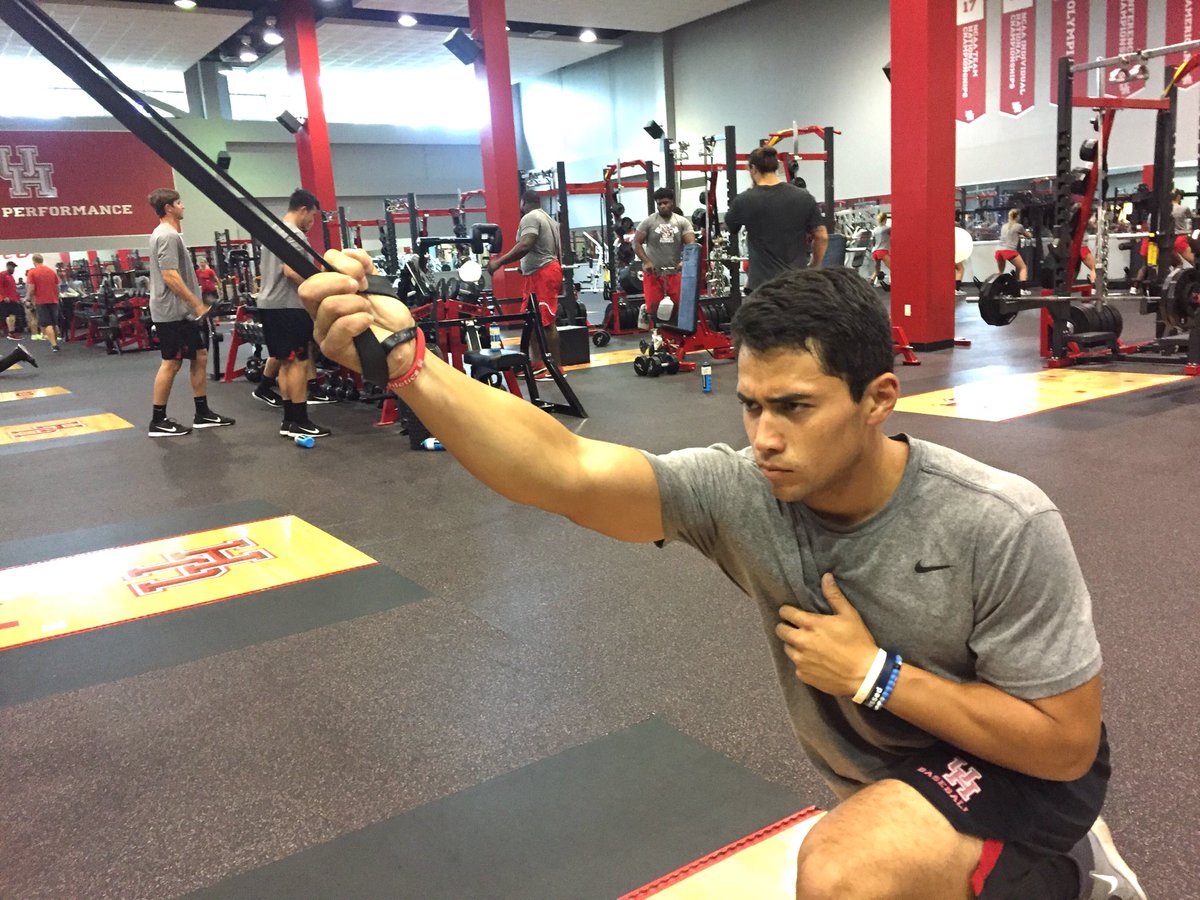 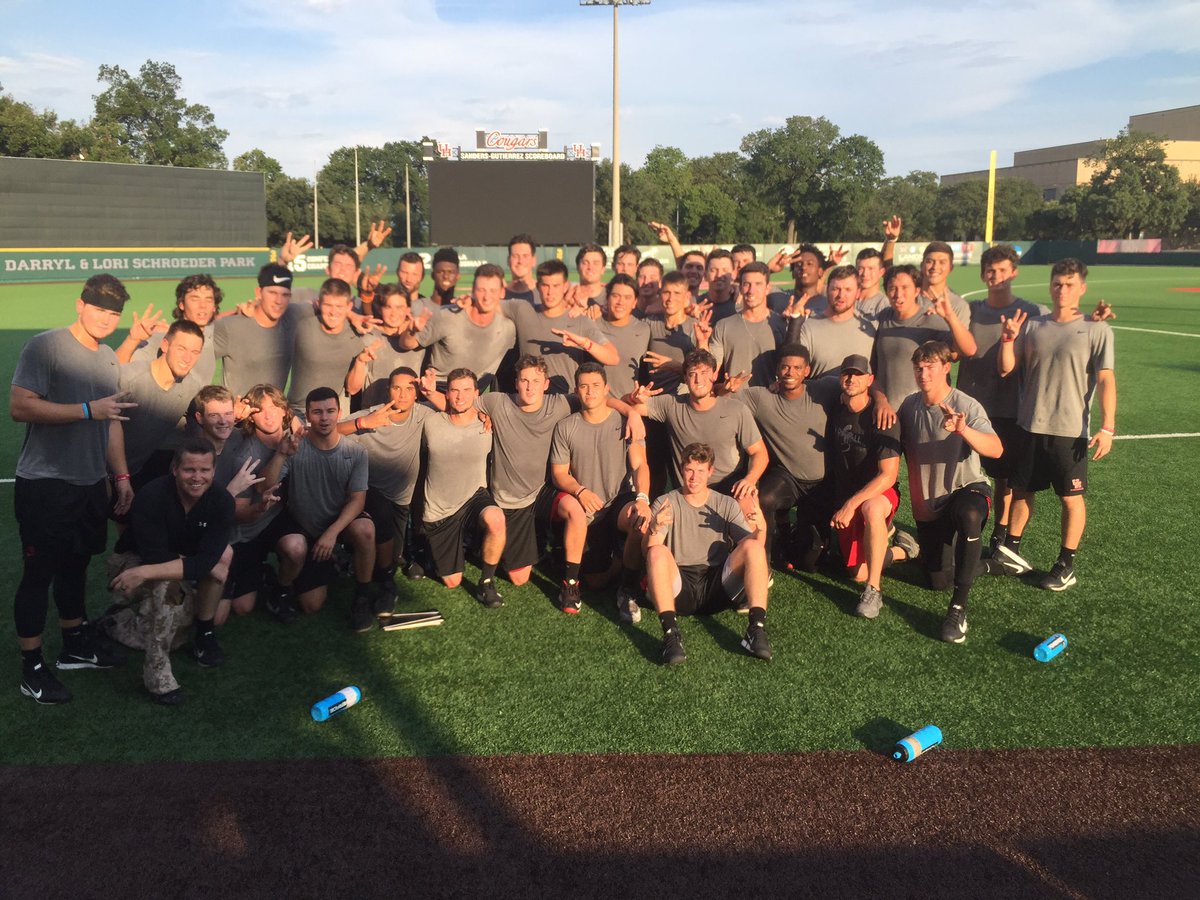