Soccer Coach is finally named - Diego Bocanegra. If the name sounds familiar, he’s the brother of long-time American captain, Carlos Bocanegra. Diego didn’t have quite as successful a playing career, but he did play collegiality at Grand Canyon and then UCLA. He eventually got his degree from Fresno State and moved into coaching at Cal State Bernadino, Cal State Fullerton, and then Notre Dame. He had success at all three stops as an assistant coach and recruiting coordinator leading to two National Championship appearances at Notre Dame. He’s well connected, he has a good soccer name, and he’s shown success; hopefully, this will all lead to success at Houston. “I’m extremely humbled, honored and excited to be taking this position. Under the direction of Renu Khator and Hunter Yurachek, there is a sense of excitement and enthusiasm about the University of Houston that I felt when I visited, and that was the final selling point for me,” said Bocanegra. “The City of Houston is a soccer hotbed and The American is a great soccer conference. I’m excited to have the opportunity to develop a championship program.”

Bocanegra helped guide Notre Dame to a 41-14-8 in three seasons, with tournament appearances in each of his years. The California native has 19 years of soccer coaching experience.

I love this, his brother was one of my favorite players. Maybe he can finally get the program on track.

This seems like a good hire. Good luck to CDB! 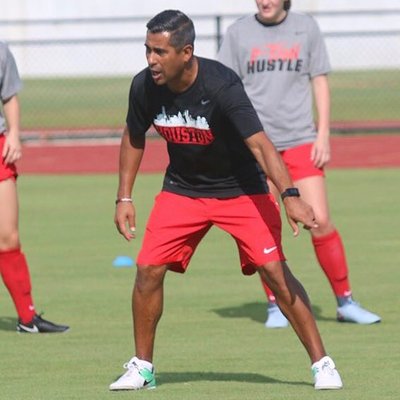 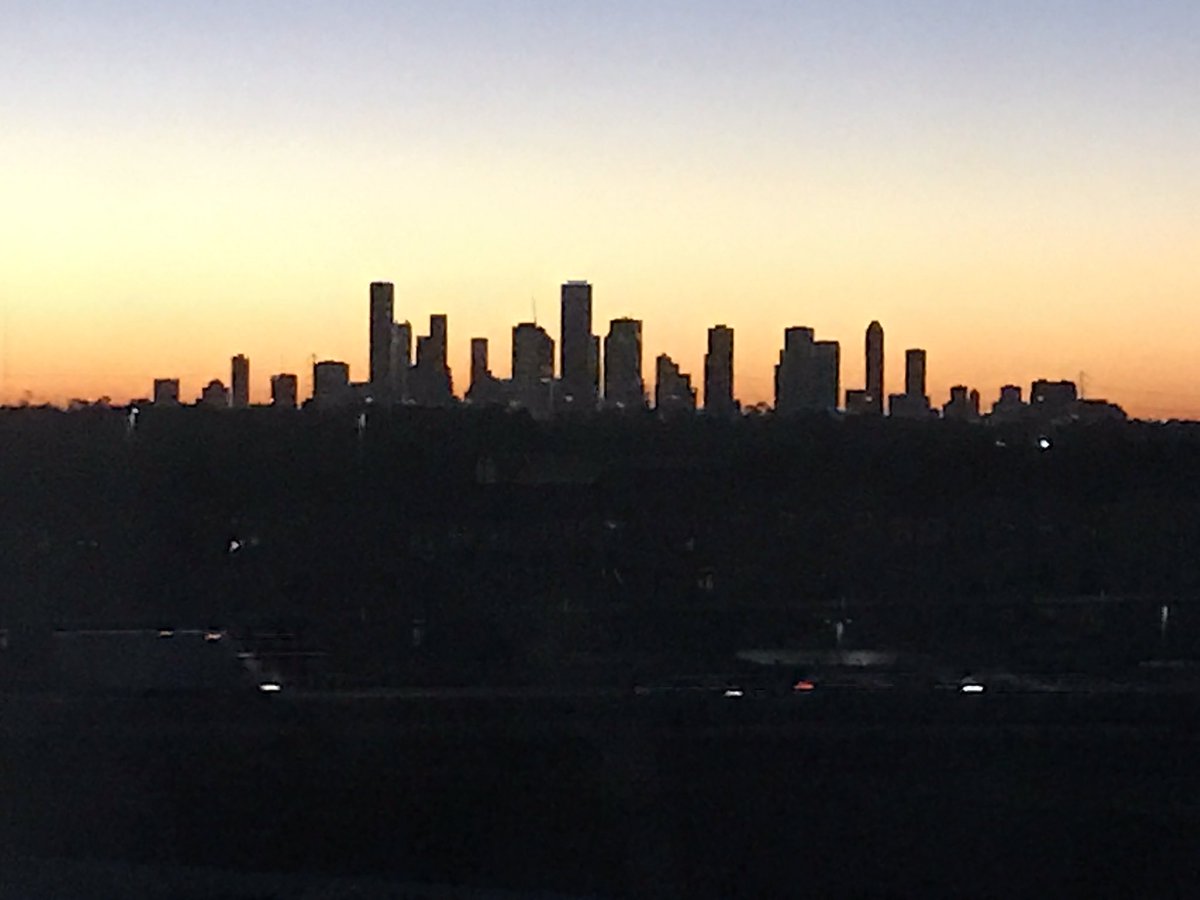 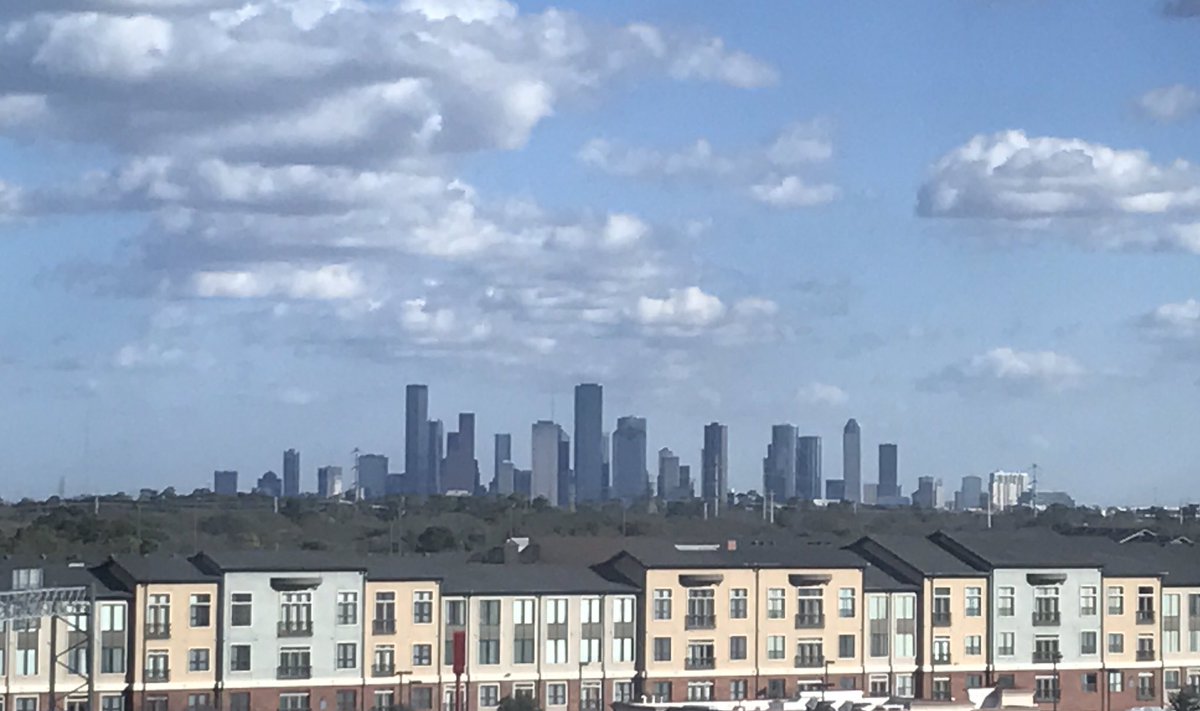