There are too many secrets in these NET formulas. I suspect the football P5s are trying to push non-P5s to lower ranking and less teams in the tournament. 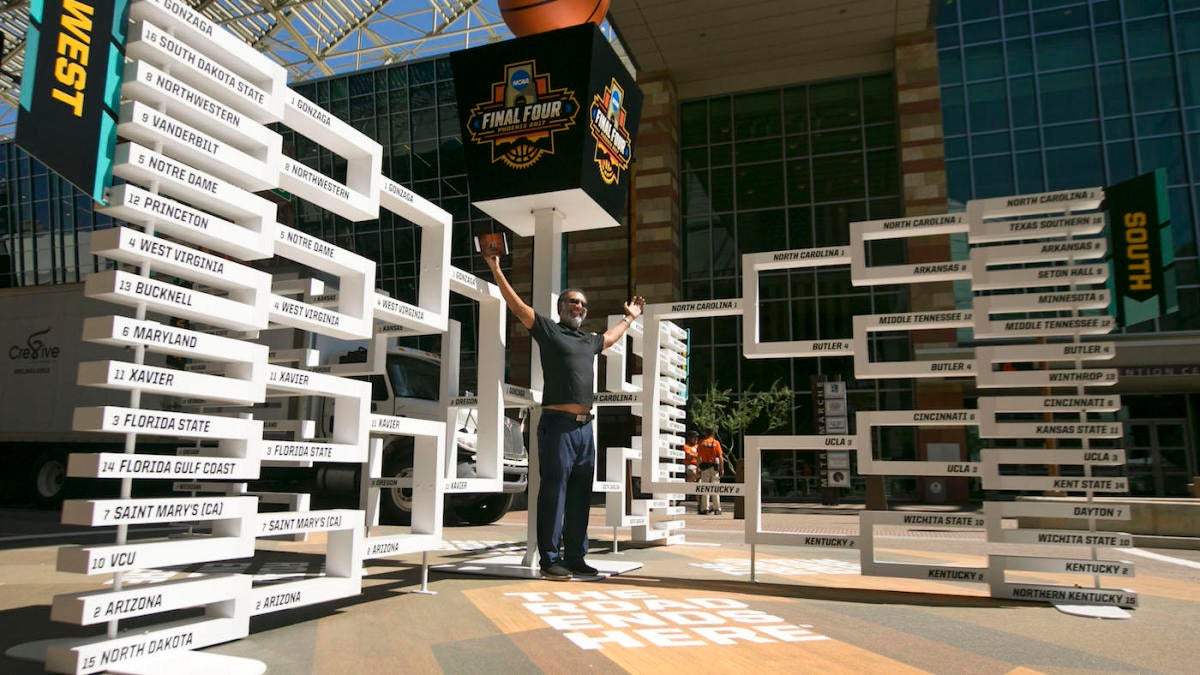 The NCAA overhauls the NET ratings used to build the March Madness bracket:...

Strength of schedule rankings will still exist, both overall and non-conference, but those formulas have also changed. That is probably good, because they were still using the formula from the old RPI, and that was not very sophisticated. They will also still be important.
However, like everything else, the formula for this is a secret too. It is described thusly:

“The strength of schedule is based on rating every game on a team’s schedule for how hard it would be for an NCAA Tournament-caliber team to win. It considers opponent strength and site of each game, assigning each game a difficulty score. Aggregating these across all games results in an overall expected win percentage versus a team’s schedule, which can be ranked to get a better measure of the strength of schedule.”

Did we need another thread on this?

NCAA drops 3 of 5 factors from evaluation tool for tourney selection https://es.pn/2WOhW3U via @ESPN App http://espn.com/app Spoiler alert: winning %, adj winning % and scoring margin were dropped. Does make you wonder about a metric where 3 of the 5 measurements are deemed unnecessary or wrong to include.