Tramon Mark is 2020 HABCA Player of the Year! 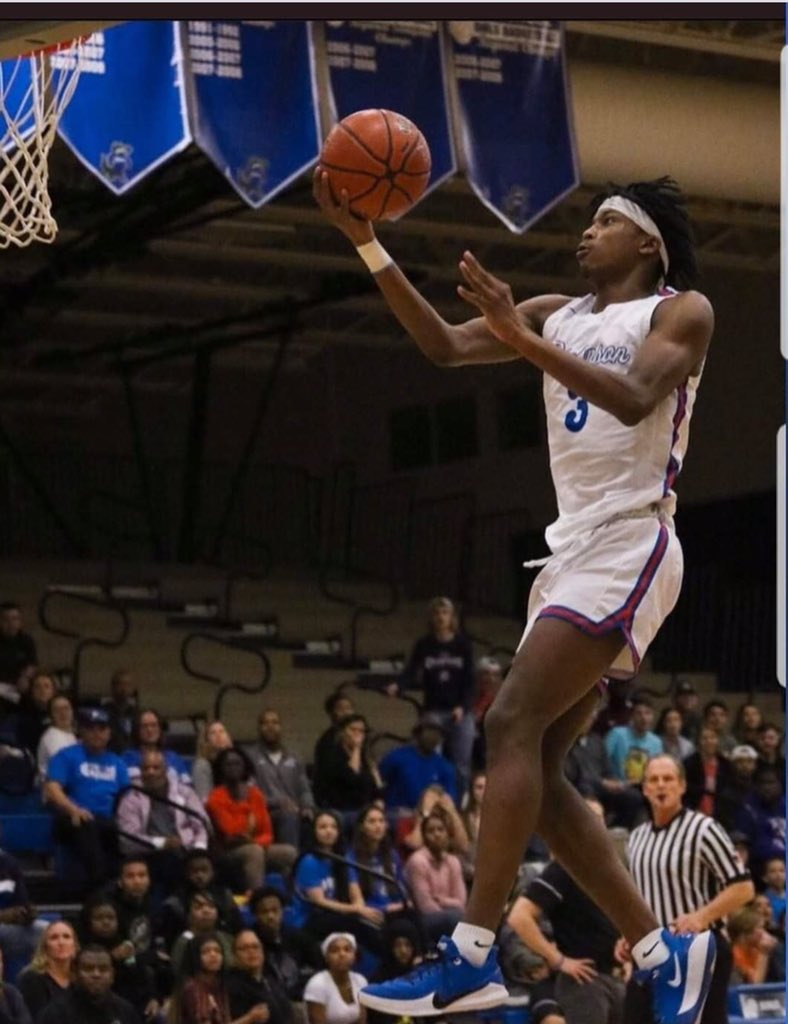 With all the accolades he’s been getting, he would have been a 5 star by now if he was going to a blueblood.

Guess what, we WERE a blue blood, and we ARE again! A couple more seasons of being ranked all of the time and we will be turning away talent!

Becoming a blueblood takes years if not decades but we can become a perennial power with 3 final four appearances within 5 or 6 years.

On the football side, Clemson isn’t a blueblood but they are a perennial power. They have only been consistently winning within the last 10 years.

We have some cool moments within UH history (Game of the Century and PSJ), but we have never had the sustained success needed to be considered a blue blood.

Good point. But I would put our history (including NIT when it meant something, number of top 25 finishes, etc. and see where we land. What is the delta between UH and Kansas? Are there 30 teams ahead of us?

Closest thing I could find is this: http://collegepollarchive.com/mbasketball/ap/app_total.cfm?sort=totapp&from=1949&to=2020#.XrXuQMB7lc8

Indicating that we are 56th in Division 1 in total appearances on the AP Poll. The four blue bloods also are the only schools on this chart that have a 60+% rate for appearance on the poll.

As others have pointed out we just aren’t a blue blood ,no blue blood program in basketball, has two decades and change of sucking huge noodles.

We are reclaiming our blue blood status.

There are no men’s Texas teams that are basketball bluebloods.

Well, we have to be the bluest of the Texas teams.

blue blood has no real definition, but a case could be made we were a basketball blue blood “back in the day” based depending on what you valued

during the elvin hayes era we were the #2 team outside of ucla in brand, we were THE BRAND in the early 80s

we are NOT a blue blood now (or even close) but a case could be made we were during that those times… if you replacated our success from the 56 to 84 (when we started to when we collapsed, 28 years) and put that identical success on the next 27 years…our numbers would be close to theirs and we’d have had 6-7 years extra to potentially surpass (to bring us to today)…but again its what you define as blue blood …some could consider San Francisco a blue blood a decade before that aswell, its just how you interpret it (they aren’t even a high major now)

Basketball bluebloods are Kentucky, Kansas, Duke, and UNC. UCLA was but lost its place last 25 or so years. Indiana’s about in same boat.

Duke had good teams at the end of Bill Foster’s reign but they were not a “blue blood” until the early 90s. They have since unseated UCLA as a top 4 program. Coach K made them what they are today.

I still consider UCLA a blue blood, they do have the most titles after all.

2nd tier for me is UConn, Indiana, Michigan State and Nova

Might want to add Louisville and delete either Michigan or UConn

I agree with your Top Five, though UCLA’s Star has admittedly fallen.

I wonder where we would be on an over-all ranking of the 350+ teams in all time wins/NIT/NCAA/ etc.