UH’s Greg Ward expected to be ready to go vs. Louisville 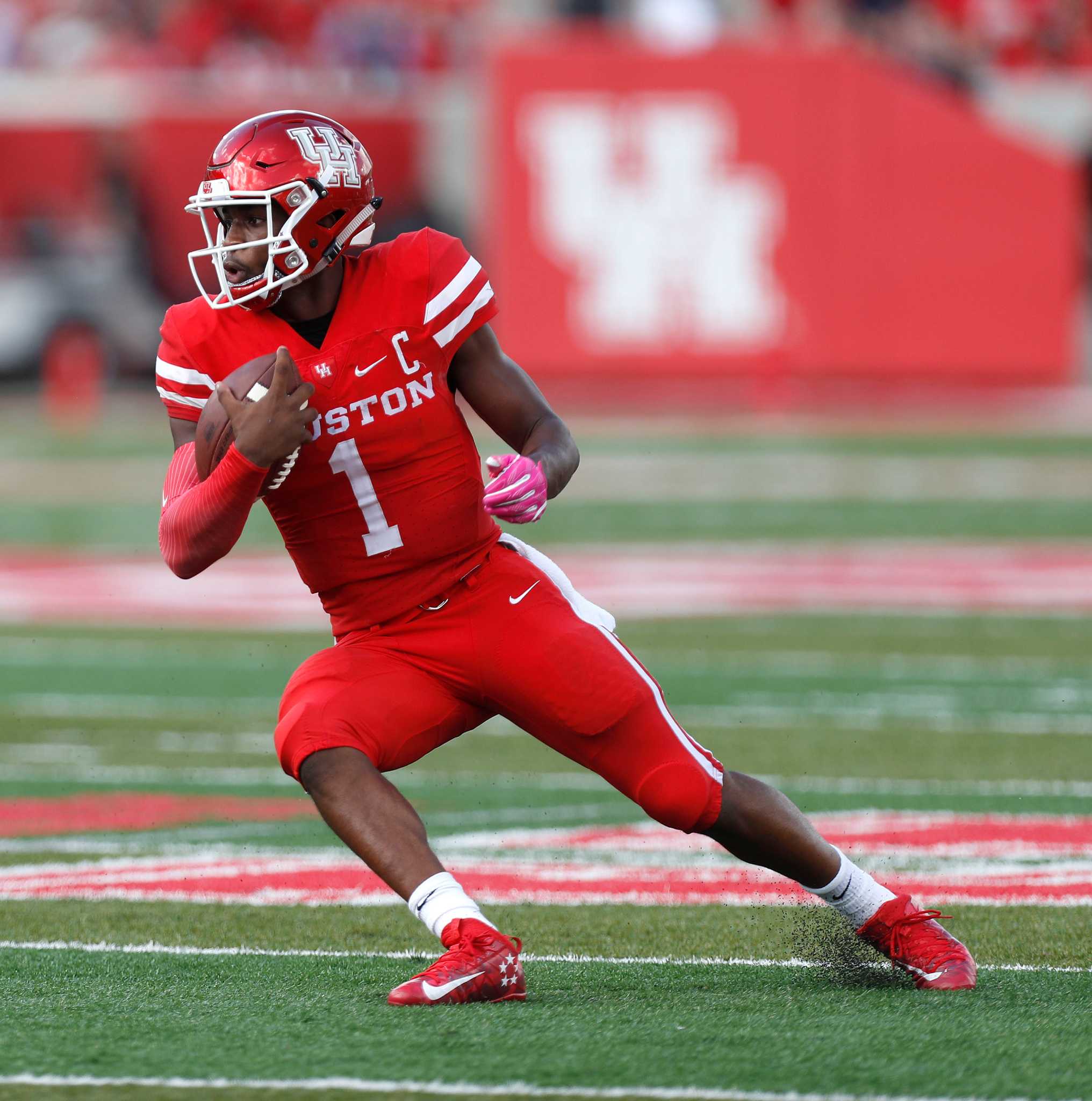 University of Houston quarterback Greg Ward Jr., has been dealing with a right shoulder injury the entire season, coach Tom Herman said Monday, but it is not expected to limit him in Thursday's showdown against third-ranked Louisville Herman said Ward, the Cougars’ senior quarterback, has not been completely healed and has been receiving “constant maintenance treatment” on his throwing shoulder since suffering the injury in the season-opening win over Oklahoma.

Ward aggravated the injury Saturday against Tulane when he dove on a spiked ball – after a delayed whistle by game officials – and a defender landed on the shoulder in the closing seconds of the first half.

Ward also has been dealing with an ankle injury, Herman said.

In regards to King

He played a few snaps but when it became apparent QB spot was iffy with injuries he moved into emergency role and stayed on sideline twitter.com/kaboomcoog/sta…
pray10 (Patrick) November 15, 2016, 6:55am #3 Walk-on QB Mason McClendon will get the “call to the big leagues” and replace injured Kyle Postma as holder on FG and PATs, Tom Herman says