Interesting article on the impact that VR is having. Haven’t heard UH jumping on board with this yet, but Temple has. 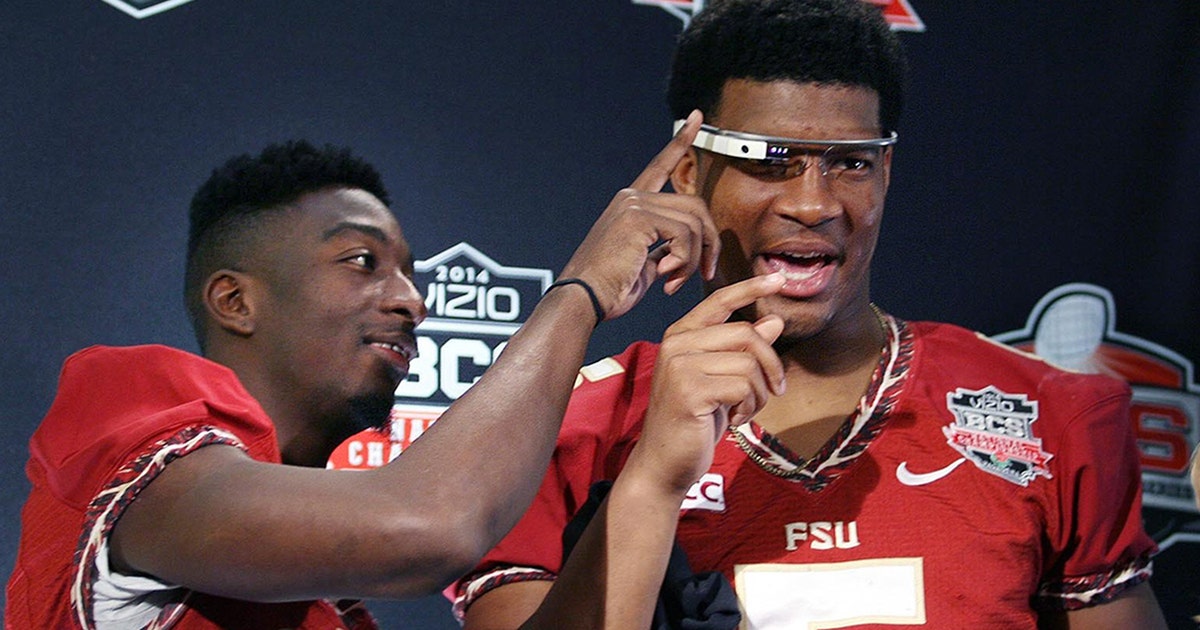 Virtual reality has a growing impact on college football

Clemson is one program that has been in front of the virtual reality movement in sports.

Temple was another program whose usage of VR actually surpassed Stanford’s in 2016. The Owls might be the best example of its impact as it related to their first league title in 50 years. They blew out Navy 34-10 and held a Middie triple option attack that had been averaging 61 points per game the previous three games to 51 points below that after Temple linebackers and DBs did over 500 VR reps in the week leading up to the AAC title game. In addition, Temple QB Phillip Walker hadn’t been able to do much in practice that week because he was in a walking boot and instead got his reps in the VR headset. Walker completed nine of his first 11 passes for 112 yards and two touchdowns against Navy and went on to win the Most Outstanding Player award for the AAC Title Game.