We’re back to first team out in both the AP and Coaches Polls. Louisville is #3 in both polls.

No votes in the FWAA-NFF: No. 3 @UofLFootball will be highest ranked opponent @UHCougarFB has faced at home since No. 2 Texas in 1983 at Astrodome

With Louisville at #3, #HTownTakeover only team nationally this year to play multiple non-conference opponents ranked in the top 5.
gruntcoog November 14, 2016, 2:38am #3 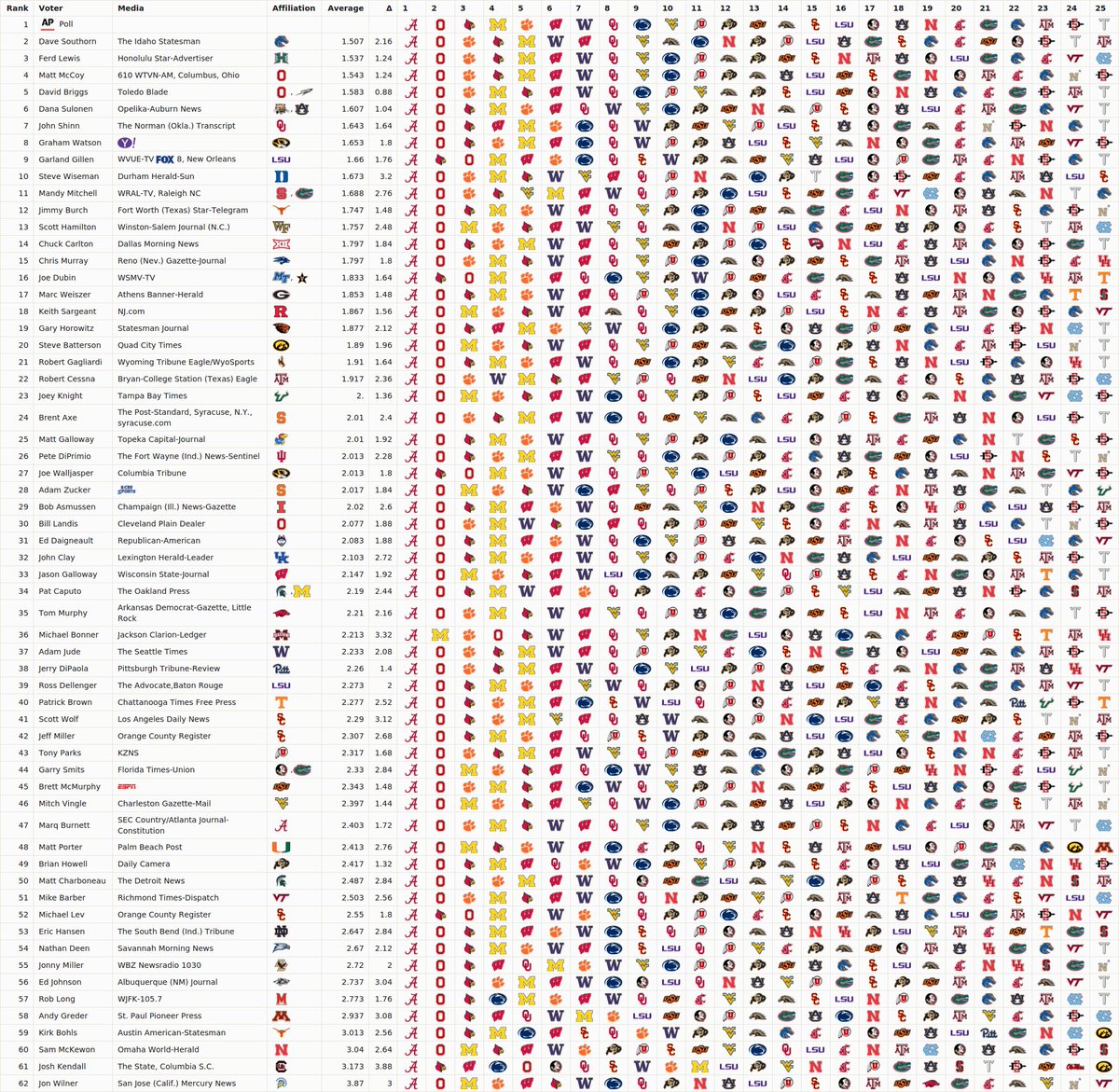 Sigh, the committee’s infatuation with A&M knows no bounds. The AAC not having 1 team ranked is a slap in the face at this point. Boise leapfrogging Western Michigan is some grade A horsehockey.

I don’t understand how Florida State is ranked so highly.

It is all part of the plan. I am convinced that all the teams outside of the top 4 are positioned specifically to make the case for their top 4.

It is beyond ludicrous that Clemson and Michigan both lost to unranked teams and didn’t drop out of the top 4. Michigan didn’t even move at all! Louisville should be #3 at a minimum right now.