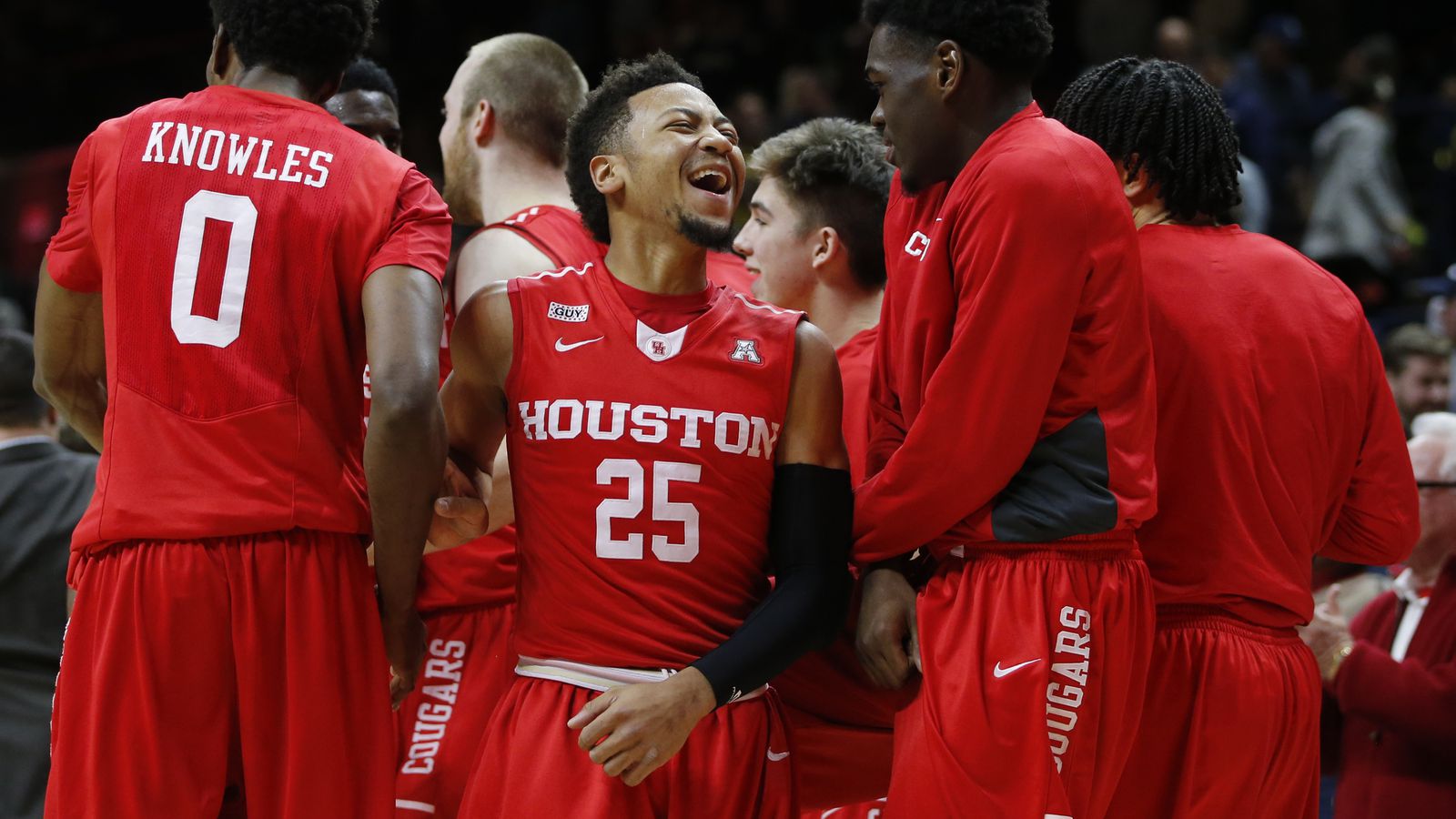 Houston headlines this tournament's fourth edition. However, the Cougars might find quality wins hard to come by—which is trouble for a team that didn't receive any NCAA consideration after a 22-win campaign because of their non-league slate. Last season, Houston won 22 games but didn’t get a sniff of an NCAA bid because of their non-conference schedule. Participating in this event, where they’ll be the favorite, won’t help. Wofford, Hofstra, and South Dakota lost key performers from last season to graduation, while Bradley and George Mason look likely to struggle again. Vermont and Kent State should contend in the America East and MAC, respectively, but neither will probably count as a quality win come Selection Sunday.