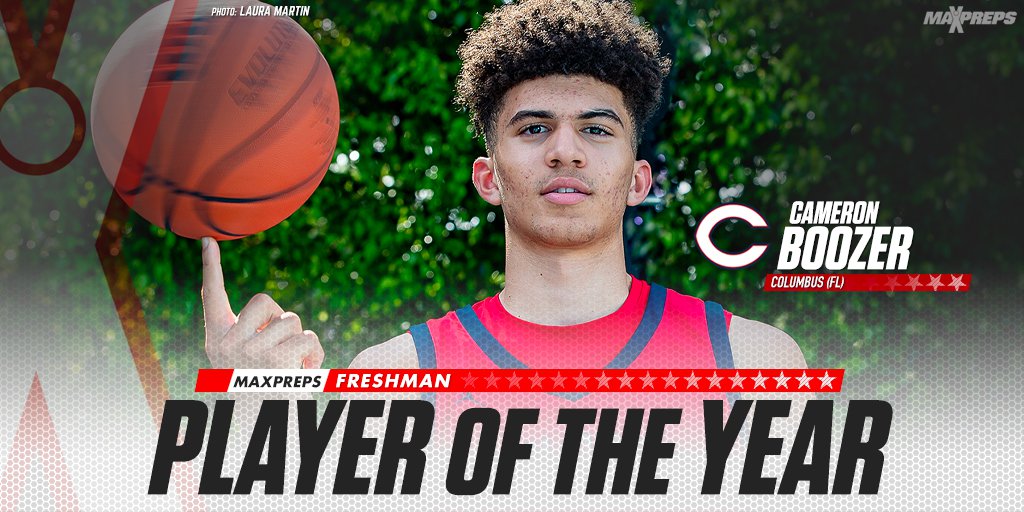 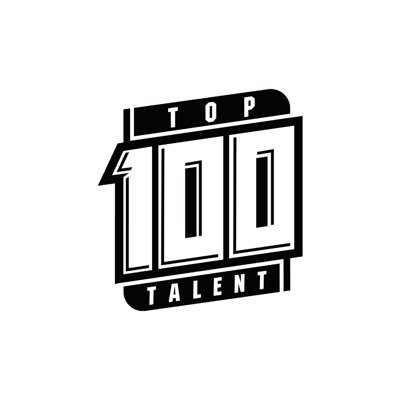 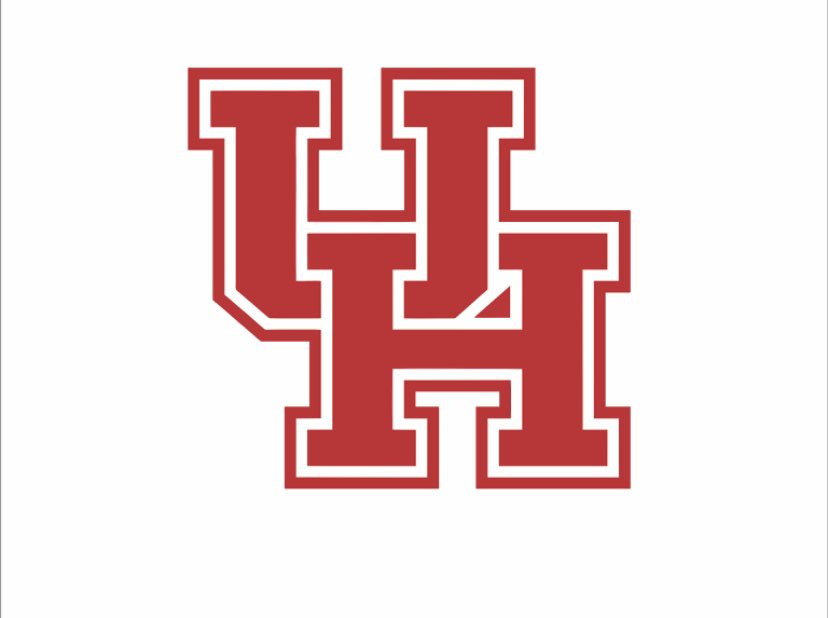 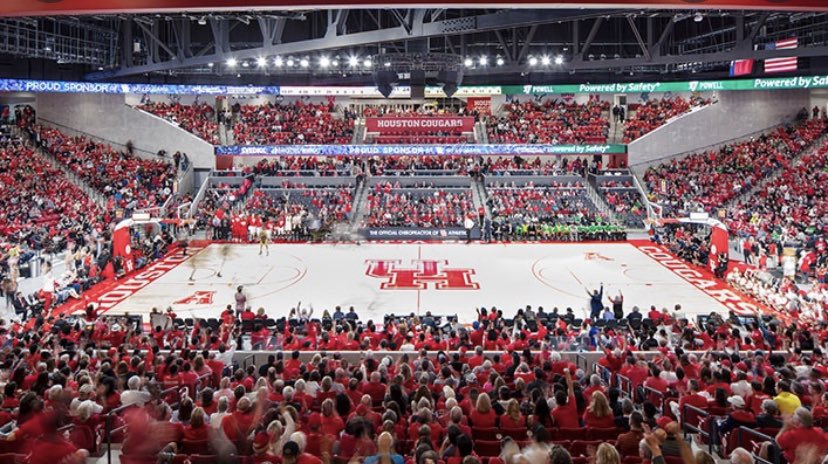 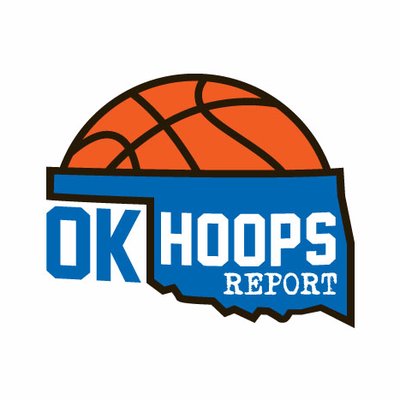 @shelt0n2
#AGTG Blessed to receive a D1 offer from Coach Sampson and The University of Houston❤️🤍 https://t.co/9r4Ks7iv6a 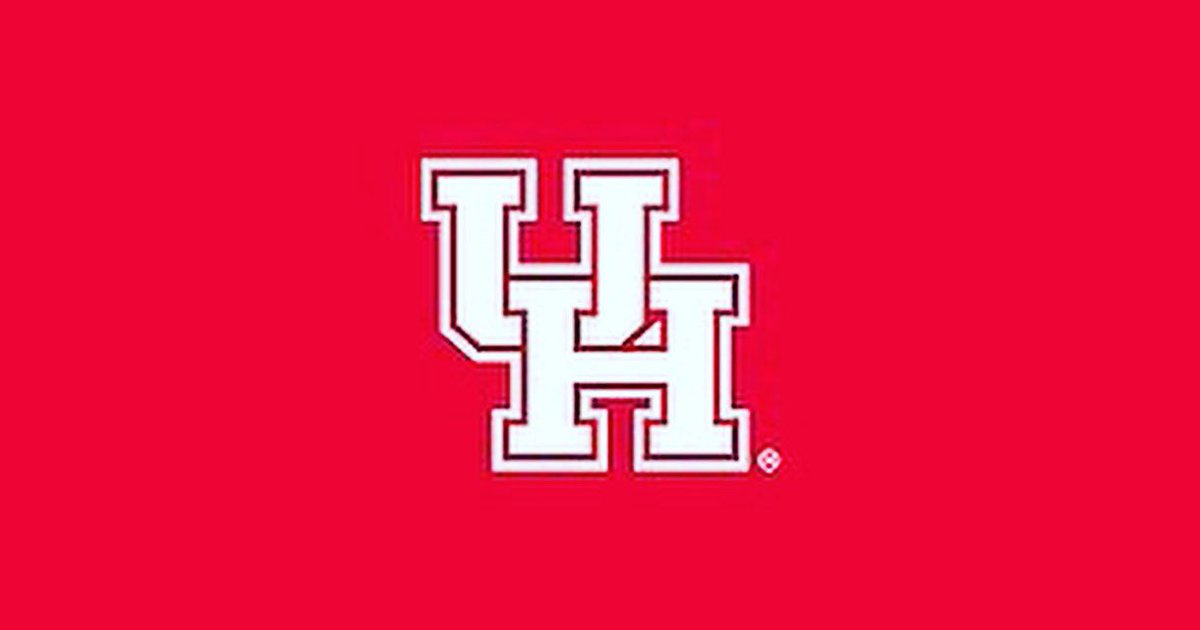 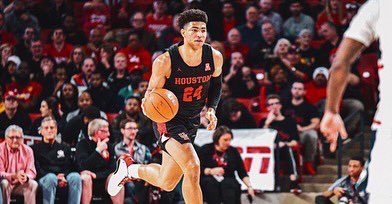 Shelton Henderson is a 6-5, 200-pound Small Forward from Bellaire, TX.

Shelton Henderson officially on the radar

"Of all the prospects in the 6A Region III regional quarterfinal game Tuesday night, the Bellaire High freshman has the highest ceiling.

Henderson flashed a very good feel for the game, and playing strength well beyond his years. He was the most physical player with and without the ball Tuesday night. The 6-foot-5.5, 200-pound guard initiated, and played through contact on a number of strong finishes. Henderson’s physical nature, strong frame, long arms and powerful bounce makes him a difficult player to defend at the high school level. He displayed the ability to play with pace, read the defense and the feel to make the correct play consistently. He’s also a plus rebounder at his position. If Henderson develops his perimeter game out to 22-feet, he will ascend to a top flight national recruit. 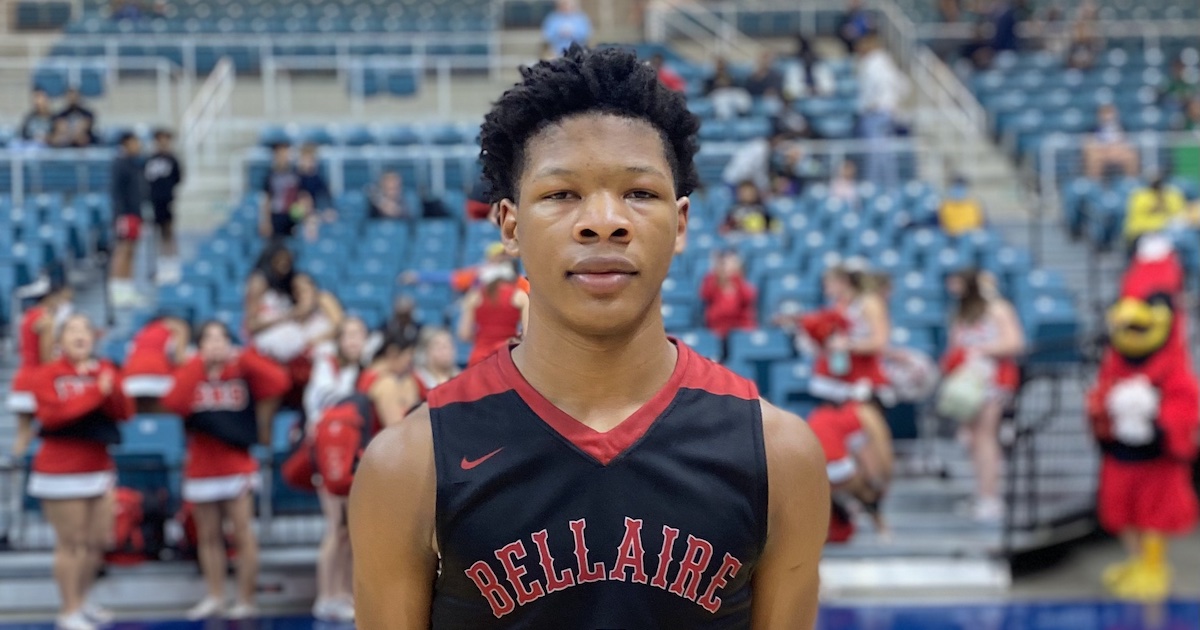 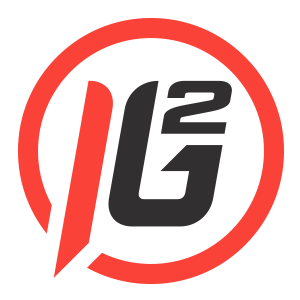 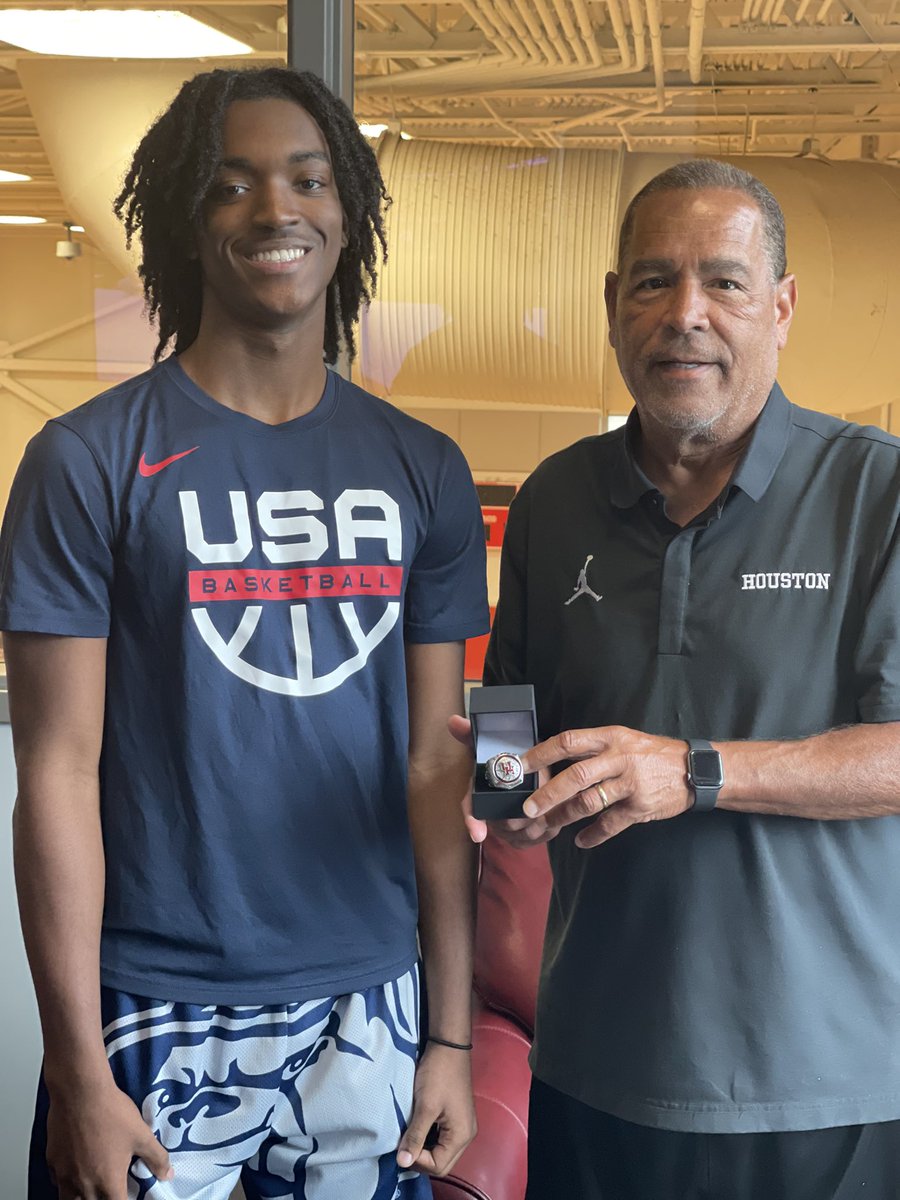 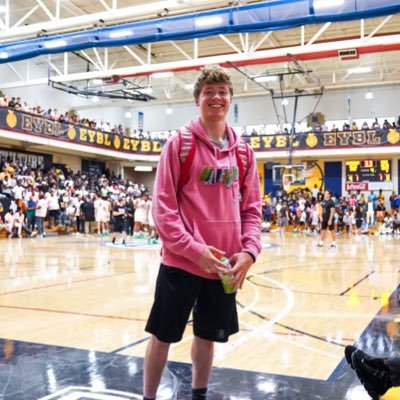 @TonyMcNiff2
Underclassmen To Know ‘25 G Jeremiah Green is a big addition to a retooled AZ Compass roster. The Texas native holds offers from Oklahoma, Texas, & more. Ultra-quick & poised lead guard with a natural feel. A downhill driver that is a crafty finisher at the rim. @madehoops https://t.co/yjxIG7p7St 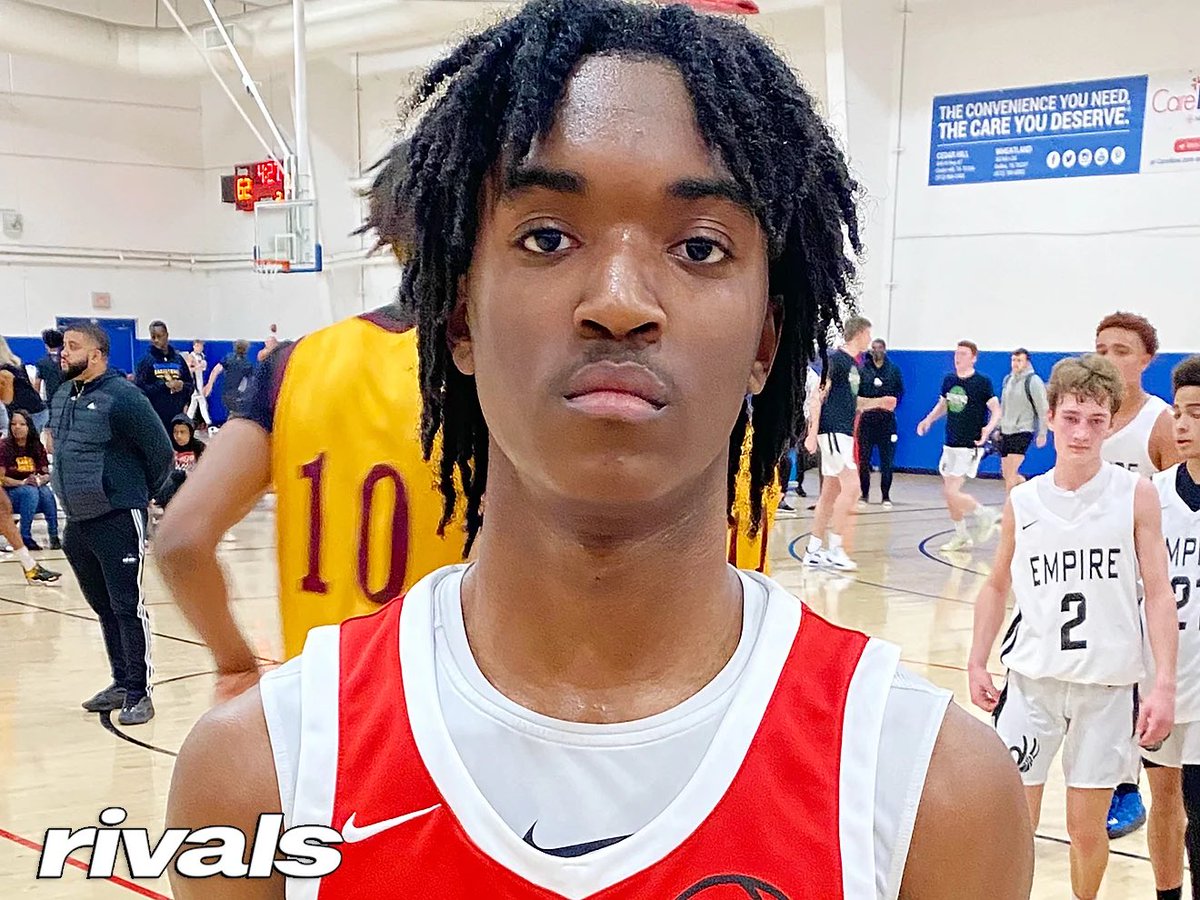 Live @JLEnterprises #BeElite: Sophomore forward Sebastian Williams-Adams was one of the top performers from the 3v3 portion of the camp. A physical downhill driver who also showed touch being a spot option from three. He was impossible to stop when slashing to the basket. https://t.co/CuhjQDorwc

Sebastian Williams-Adams is a 6-6, 180-pound Small Forward from Houston, TX.