A Big Boom Is Coming Soon

Hearing of another boom coming soom.

What’s the deal with Jacoby Davis

He is going to play defensive end here, which makes sense. We need to build the depth back up for DE since Belk and Early like to rotate the units out often.

You guys are screwing up Dana’s Mapquest

Is there really another big transfer on the way? 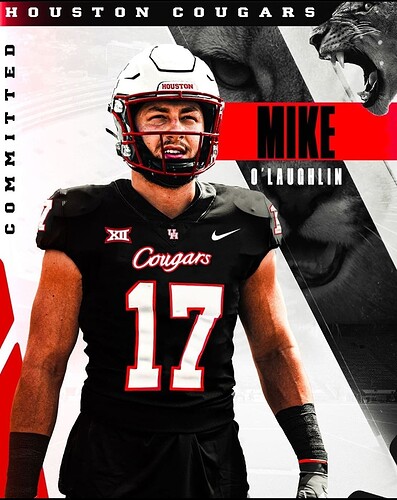 @WVUFAN should know about him… 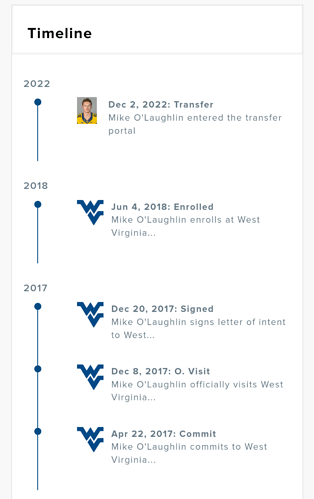 That guy had receptions each of the last four seasons.

We are really stockpiling TEs.

He has had 3 ACL surgeries. Injured in Texas game last year.

Feel for him. That is highly concerning but we have a fantastic orthopedic center in Houston. Let’s get him healthy. 6’5" is awesome.

I’m willing to try anything at TE lol

Poor kid. Not sure hobbling around the rest of your life for the sake of a game in your early 20’s is worth it. I know people with knee pain and it sucks, especially if you enjoy being active.