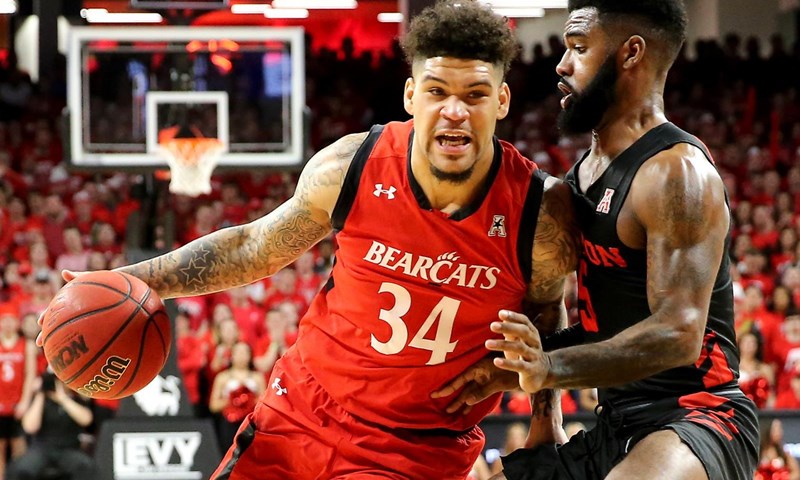 awards likely given at a later date

Galen is one of the top 3 point guards in the league. Don’t know how he got overlooked.
Hell he is probably one of the 3 best overall players in the conference.

awards likely given at a later date

There is a lot of talent in the conference. I’m hoping Galen will land a spot on the AAC All-Tournament Team.

It’s very subjective when it comes to point guards. Jimmy Whitt Jr and Justin Jenifer have slightly higher A/T than Robinson, both scored more than Robinson and neither of them made the list either. They are just picking guards in general I suppose, not 1st, 2nd and 3rd team point guards.

He doesn’t score enough points to get votes. Too bad people don’t appreciate his ridiculous assist to turnover ratio.

Looks like this was voted on by people who actually watch some games. Hard to argue aggressively with any of those picks. Congratulations to Mr. Davis. He had a fantastic senior year as both a player and a leader for the Coogs. I hope he can win POY.

Yep. It’s all about how much you score, I guess.

Looks like this was voted on by people who actually watch some games.

Voted on by the coaches.

Looks like this was voted on by people who actually watch some games.

Well we know the AAC refs weren’t involved in the voting then.

Heck yeah! He doesn’t look all that skinny in this pic. Haha 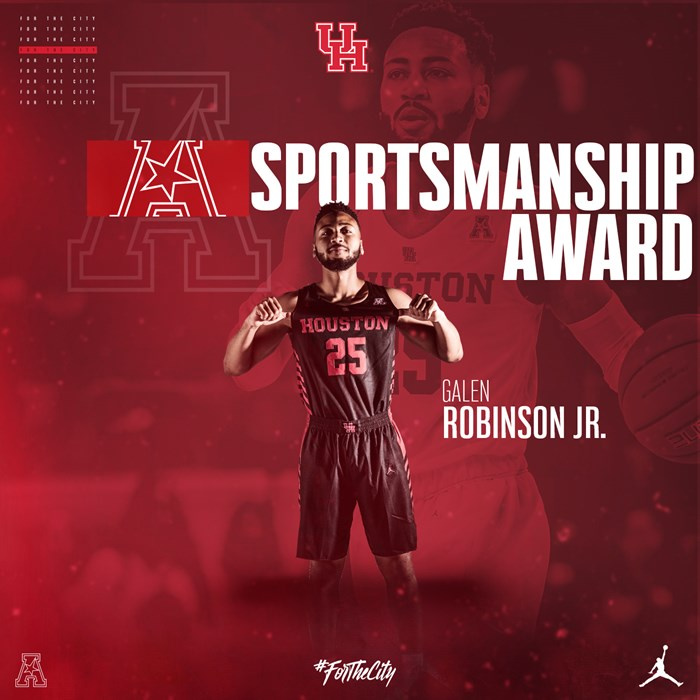 He ranks fourth in Houston career history with 554 assists and will finish his collegiate career as The American’s all-time leader in that category.
_ _
Off the court, Robinson has served as an ambassador for the University of Houston and the game of basketball. During his career, he has met and signed autographs for Buddy Basketball team members, assisted in the organization and distribution of supplies to local relief groups following Hurricane Harvey, talked with students about the importance of reading during the NCAA Read to the Final Four Literacy Program at Blackshear Elementary School and served Thanksgiving lunches to Star of Hope mission residents, among others.
_ _
He will graduate in May with his degree in health.