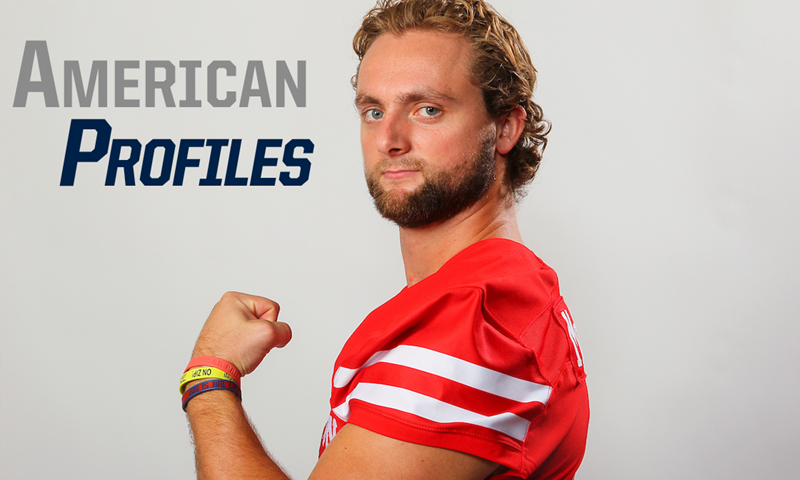 Tyler McCloskey came to Houston as a well-regarded linebacker recruit who also was an accomplished dual-threat quarterback in high school. After seeing action primarily on special teams in 2013, McCloskey emerged as a starter at fullback in 2014 before taking over as the Cougars’ starting tight end last season. He scored his lone touchdown of 2015 in Houston’s win against Cincinnati and was instrumental in the team’s run to the American Athletic Conference title and Chick-fil-A Peach Bowl win against Florida State.