Thank you for all you do covering the Coogs!

Again no mention of the number one team in the country.

It’s obvious there people who run that paper are not fans of UH so glad the internet has made them irrelevant to a degree. Hope they die a slow death like the Post, which imo was the one that should have survived as the cities newspaper

It was a Post writer that came up with the name Phi Slama Jama. 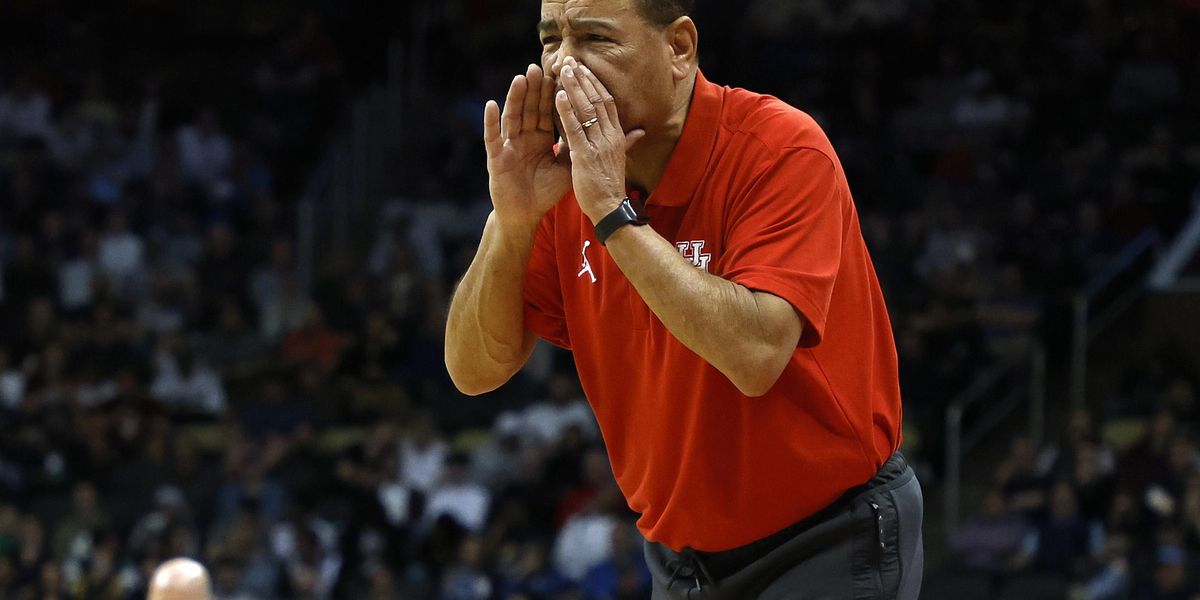 The University of Houston is 17-1, undefeated in the American Athletic Conference, riding an eight-game win streak...

There’s been 10 articles on Coogs basketball done by the Chronicle this week alone. Versus 3 for the Aggies even with their marquee matchup with Kentucky this afternoon.

Kudos to Andy. I really want to be part of a Coog podcast one day, but family and work duties call.

Keep up the good work.

I think the local news should be included in this. There coverage has been mediocre.

It has, but it’ll heat up come March Madness, media now days seem to get really focused during post season from my observations imo

Its the whole city’s media. It should be all Coogs 24/7. They are the #1 team in the country. That is an infrequent occurrence, even for the greatest of programs.

But I do hate the Comical. Its trash.

People want to blame the media for their lack of coverage, but the problem is Houston is a blue collar Metropolitan city with people who would rather tune into the talking heads on the radio rambling on in circles about the latest drama with the Texans coaching search and the Rockets sh*tty development of their young talent. Houston’s fanbase isn’t intelligent enough to snap out of that regurgitated drivel on the airwaves and turn to what’s happening on Cullen & Holman.

They’re really into the Rockets and Texans right now. It’s pretty pathetic and obsessive. And when they do break loose of the hypnosis that is the Texans coaching search and want to talk college, it’s usually UT or aTm.

I worked in a control room with 50 operators at a petrochemical plant. Not one of us had a four year degree. The handful that were avid college football/basketball fans, most of them supported UT. The others supported LSU because they grew up in NOLA. The UT guys grew up in H-town with zero affiliation to Austin or the school.

I call it the Dallas Cowboy random fan effect.

Agreed on Andy! And add Da’Yon Dunlap and Kris Gardner to the list! They are great pro-Coog media guys!

I think Duarte does a good job. I think back to what coverage was like in the mid 90s and it is so much better now.

Speaking of mid 90s chronicle, I was at a dinner party with Dale Robertson a few weeks ago, he could not have been a nicer guy. He’s an absolute encyclopedia of Houston sports. We got talking cougar sports and he was so happy about how well the school is going now.

He also talked about how he ended up at UH. He was planning on attending UCLA, he and his dad watched the game of the century together, and at the end his dad said, maybe you should check out UH (I believe they lived in El Paso). So he drove over took a visit and ended up enrolling at UH.

For those not around back In the mid to late 90s, people here hated dale. Don’t be a Dale was a phrase commonly used. I decided to not bring that up.

I hated Dale off and on. When it was all said and done I liked him. He actually wrote a column in the Post advising the Coogs to consider Pardee as head coach. I believe it was three weeks later that they hired him. I often wondered if they looked at Pardee because of that column, and two, what would UH football be like had they not done so.

Dale May be the biggest joke in the history of our sports media. From his days with The Daily Cougar to getting knocked on his butt by Dan Pastorini to going out of his way to dump on us throughout the 90s and early 2000s.

I bet we make the front page tomorrow!

Oh yeah Chronicle will be ALL over this loss, lol