Around the AAC on signing day

Just a look at what writers for some of our conference mates and how they did on signing day:

Memphis football fans can glory in recruiting rankings, for a change

Much was made of the Cincinnati Bearcats signing three local football recruits Wednesday, but UC also scored bigger this year with national analysts.

At this writing, the 2017 UC class was rated No. 1 in the American Athletic Conference by both Rivals.com and Scout.com, and No. 3 by 247Sports.com. The ratings sometimes change slightly during the full signing period, which runs through April 1. 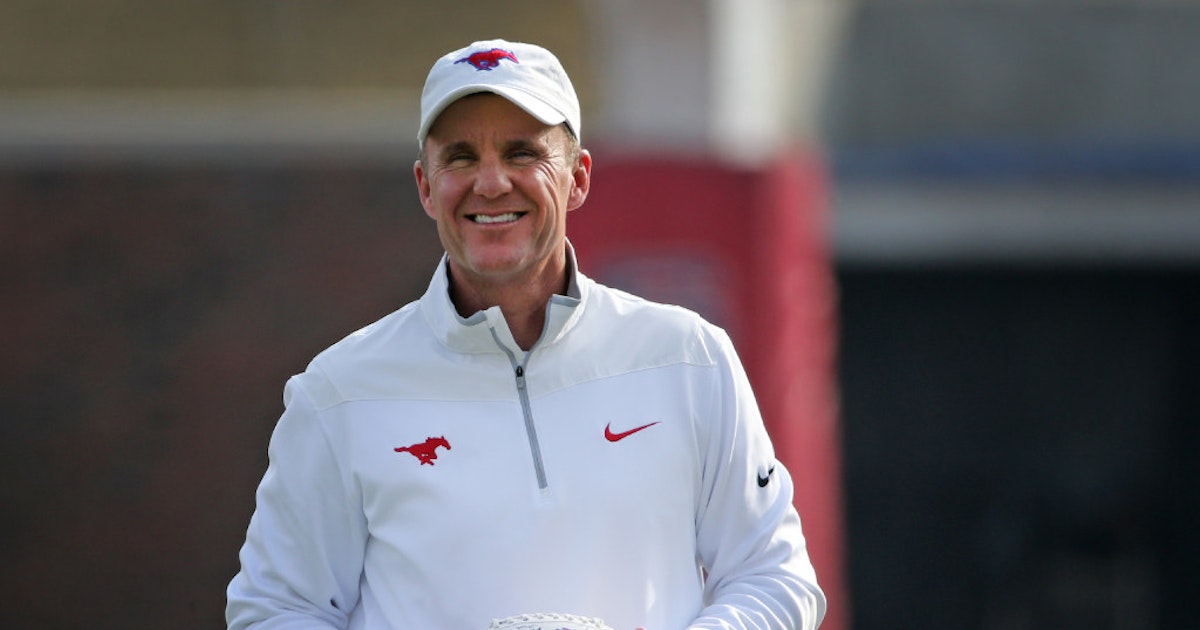 SMU's Morris: 'We got everybody we wanted' ... including a QB with 'striking...

This is Morris’ third consecutive class where all his high school players are from Texas. Morris made his bones as a coach at five Texas high schools before he moved on to run high-powered college offenses at Tulsa and Clemson. He joined SMU for the 2015 season. His pipeline to Texas high school coaches was a major factor in his replacing June Jones. 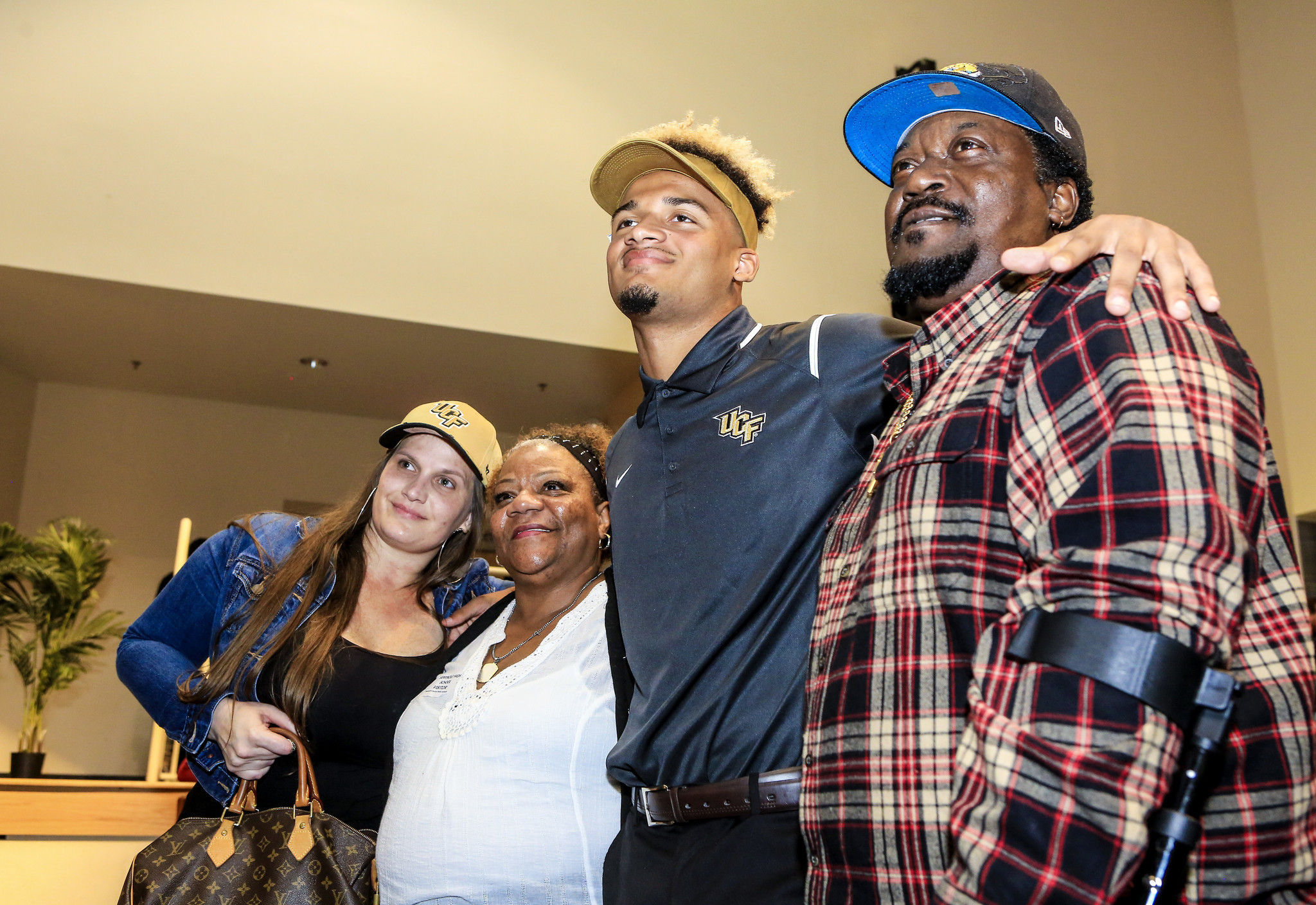 For the second straight season under UCF coach Scott Frost, the Knights finished with a top-three signing class in the American Athletic Conference, according to 247Sports.com and Rivals.com. UCF was able to address one of its biggest needs by restocking on linebackers, signing five athletes to help replace the loss of veteran leaders Demeitre Brim, Mark Rucker and Errol 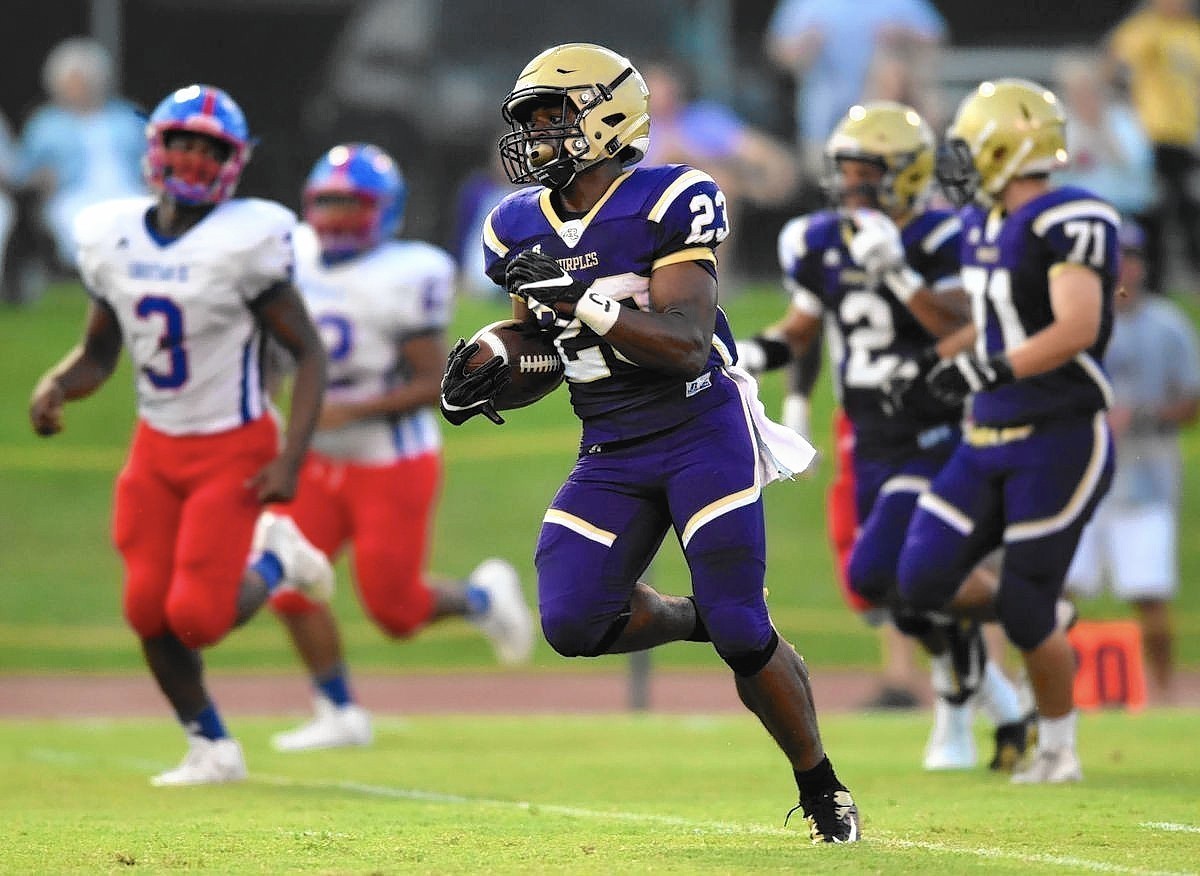 Navy found itself competing against some Power Five schools and many of its American Athletic Conference brethren during the 2016-2017 recruiting campaign.

“We went head-to-head with a lot of Power Five schools for kids,” Niumatalolo said on the eve of National Signing Day. “We are finding ourselves going against schools that we have not gone against in the past.”

These efforts resulted in the signing of 27 new roster players on Wednesday’s national letter-of-intent signing date. This new class represents 11 states and includes 22 high school seniors, three junior-college transfers and a pair of collegiate transfers, one each from Miami and Texas Tech.

The team’s 22-man signing class announced Wednesday reflects it. Five new defensive linemen are built more like traditional pass rushers, a couple of safeties are built like tanks and two running backs are 220 pounds or bigger. All of it happened according to the team blueprint of second-year head coach Scottie Montgomery. 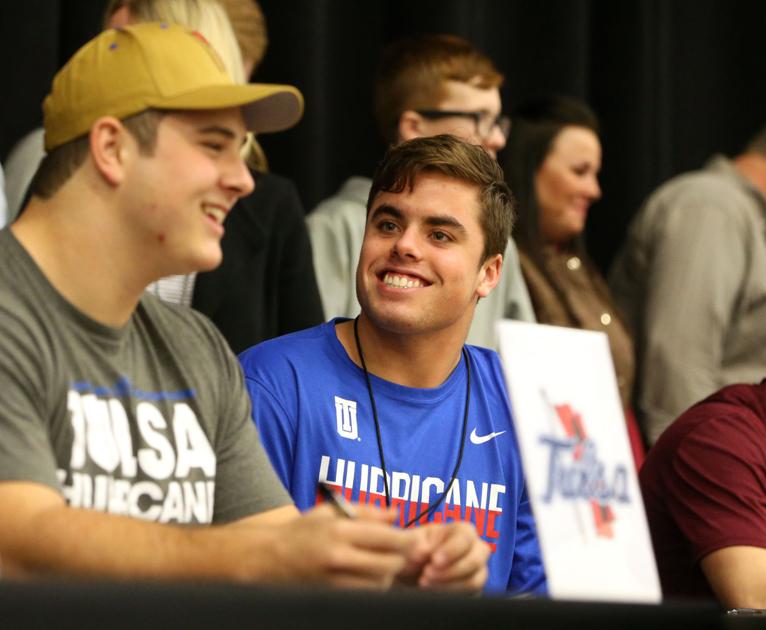 Of the nine offensive signees, four are wide receivers, addressing a personnel need for a position group that graduates three players after next season.

Of the nine offensive signees, four are wide receivers, addressing a personnel need for a position group that graduates three players after next season. The Hurricane also brought in three offensive linemen, a running back and a quarterback. 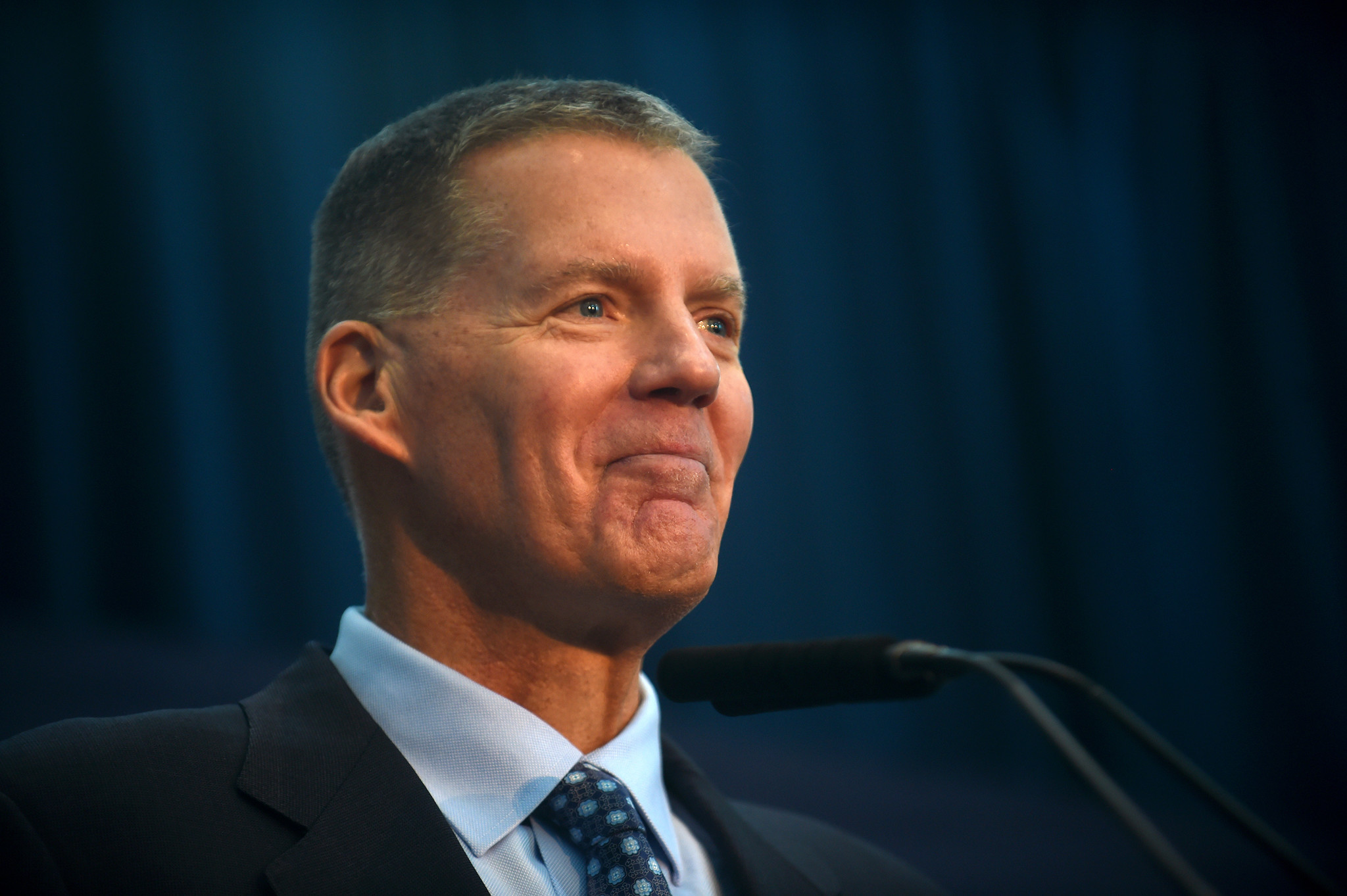 Edsall Goes Back In Time, Sells His History At UConn To 20 New Huskies

Ten of the 20 players announced Wednesday committed to Edsall. The other 10 originally committed to Diaco. For various reasons, UConn and four other players landed by the Diaco staff parted ways. One player of note in that group is linebacker Ryan Dickens of Hazlett, N.J., who signed Wednesday with Lafayette. He went public with Edsall’s decision to rescind a scholarship offered by Diaco earlier this month, stirring a national conversation. 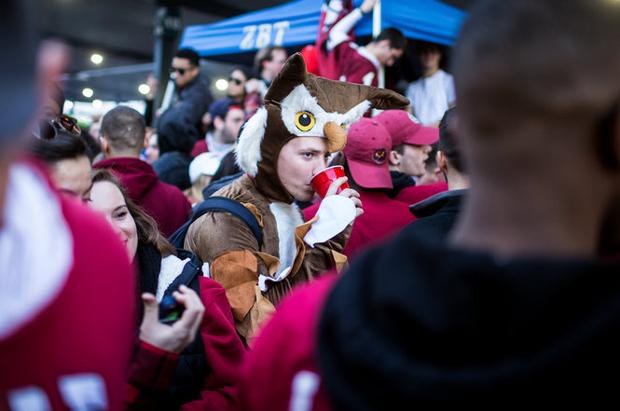 The Owls' class ranks outside of the nation's top 100, according to 247Sports.

Rhule, who guided the Owls to back-to-back 10-win seasons, left to accept the head coaching job at Baylor in December. Temple replaced him with Florida defensive coordinator Geoff Collins, who worked for more than six weeks to piece together a recruiting class that ranks 111th in 247Sports’ composite rankings at the time of publishing.