The Houston Cougar Womens Basketball team returns to action on Saturday, when it hosts Cincinnati inside Hofheinz Pavilion. Tipoff against the Bearcats is scheduled for 2 p.m. Live Stats

SCOUTING THE BEARCATS
Cincinnati enters play with a 14-9 overall record and a 5-5 mark in American play. The Bearcats have lost four straight contests, including a 96-49 defeat by No. 1/1 UConn on Tuesday at home.

As a team, the Bearcats score 63.7 points per game, while giving up 62.1 on defense. From the field, Cincinnati shoots 38.3 percent, while making 32.1 percent of their 3-point field goal attempts. Conversely, the Bearcats allow their opponents to shoot 38.4 percent overall, but hold opponents to 29.9 percent from deep.

Individually, Cincinnati has three players who average double-figure points per game. Shanice Johnson leads the squad with 15.5 points per contest, while Ana Owens adds 12.4 and Bianca Quisenberry contributes 10.2. Johnson narrowly misses averaging a double-double per game, pulling down 9.6 boards per contest to lead the team. 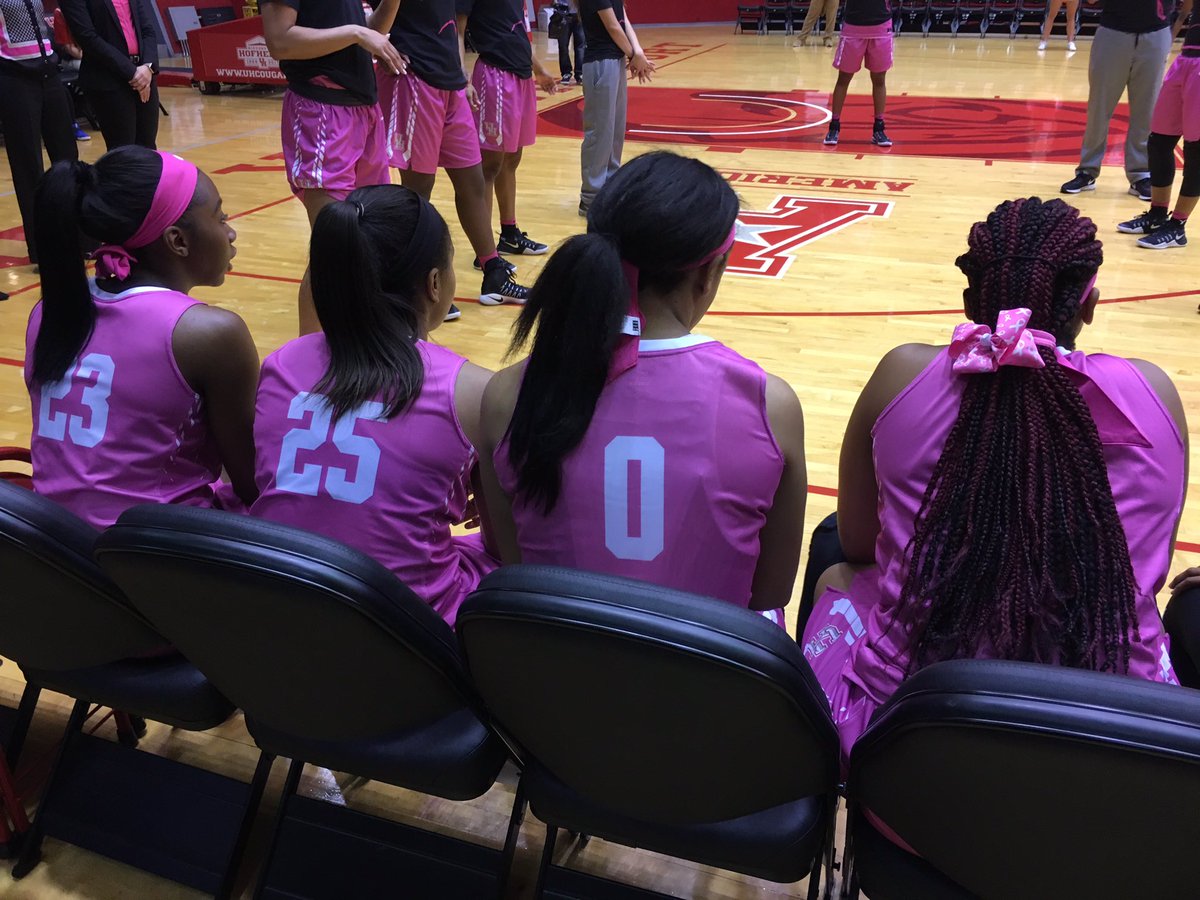 UP NEXT FOR THE COUGARS
The Cougars head back on the road for a 1-game trip, when they head to Tulsa, Okla., on Wednesday, Feb. 15. Tipoff against the Golden Hurricane is schedule for 7 p.m.