BB-35, better known as the Battleship Texas will soon be leaving San Jacinto for restoration.

Let’s have a look at some images of her through the years. Most of these are courtesy of Texas Parks & Wildlife. 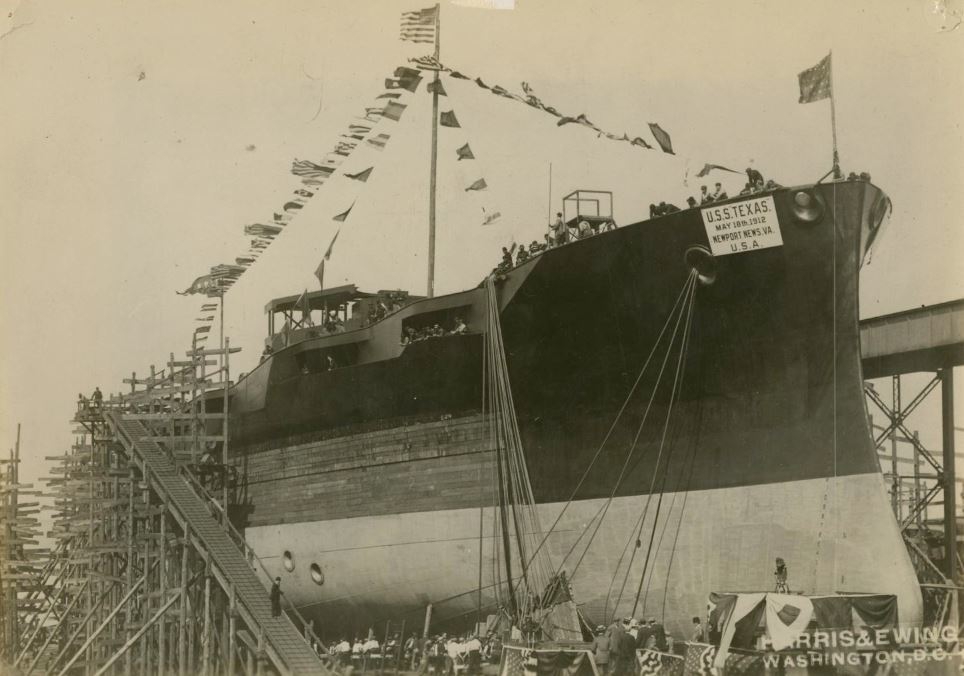 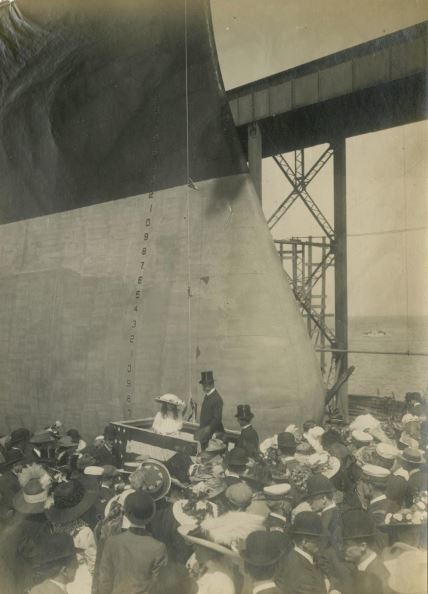 Miss Claudia Lyon did the honors. Her father, Cecil Lyon was an ally and personal friend of Teddy Roosevelt. 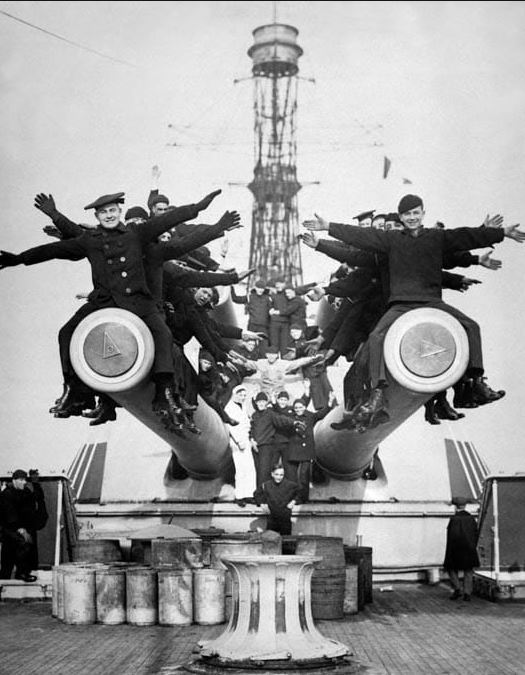 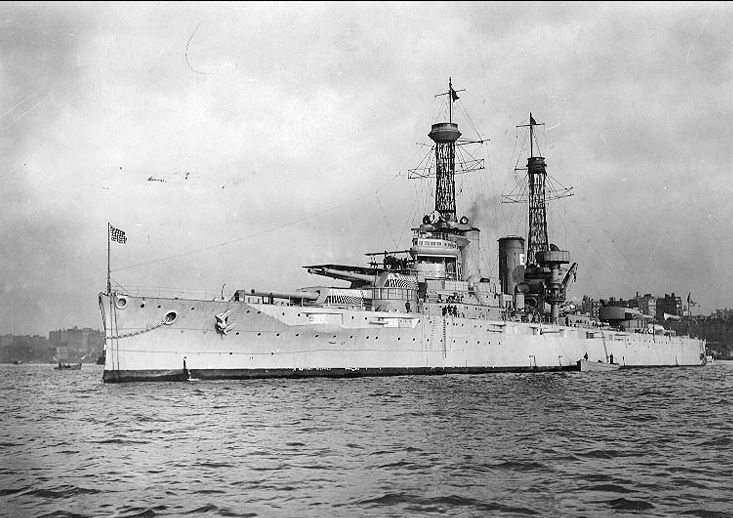 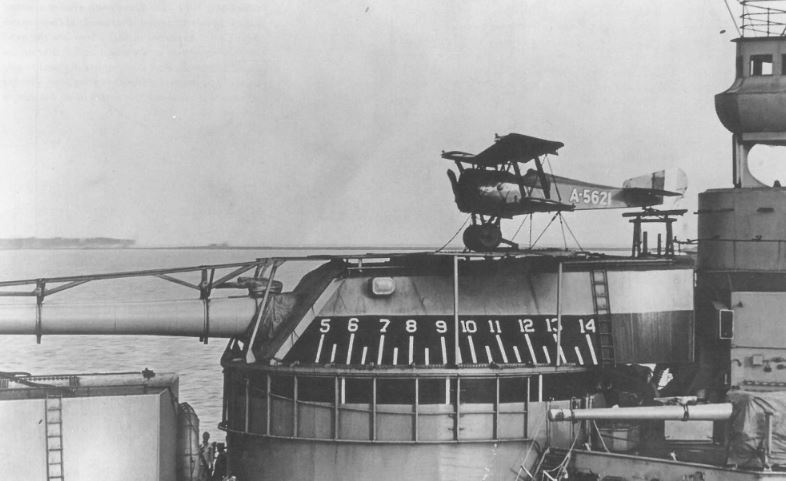 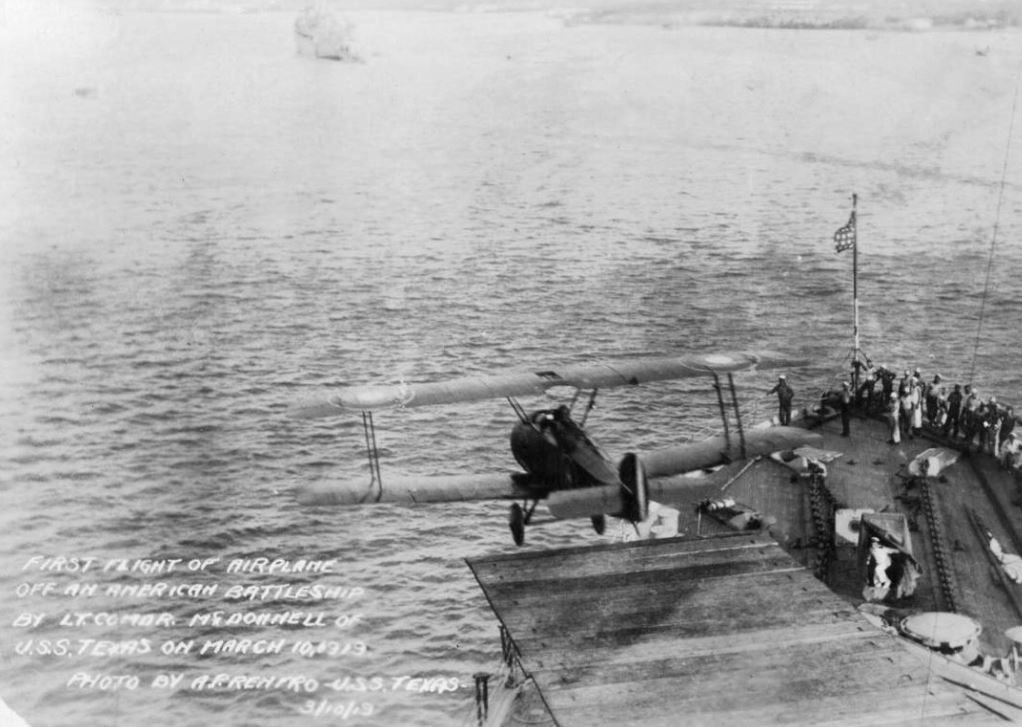 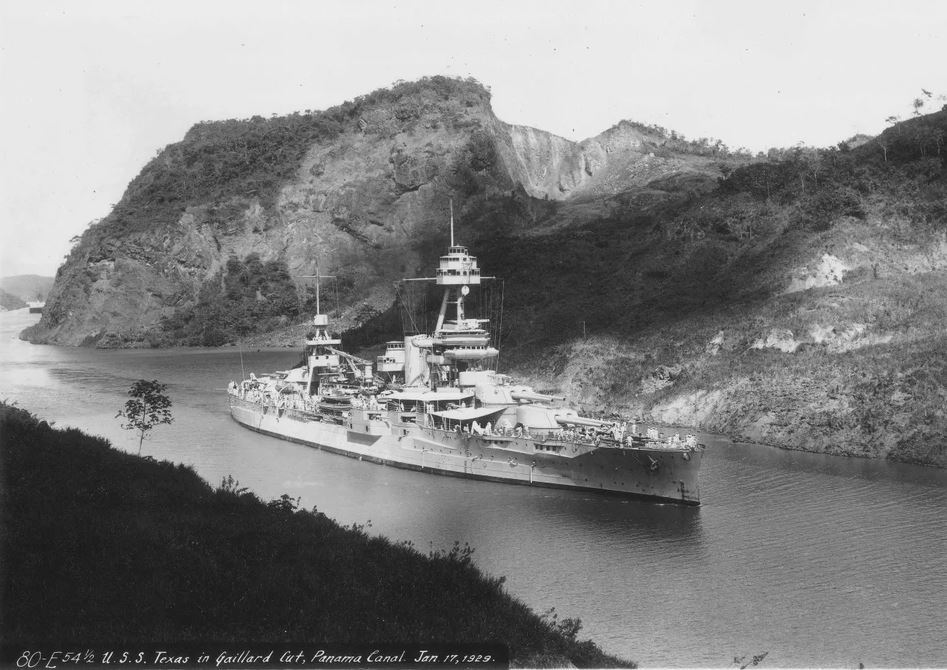 Her basket masts were traded for tripods, more anti-aircraft guns were added, her coal fired boilers were replaced with oil burning models, and she became the flagship of the US fleet. 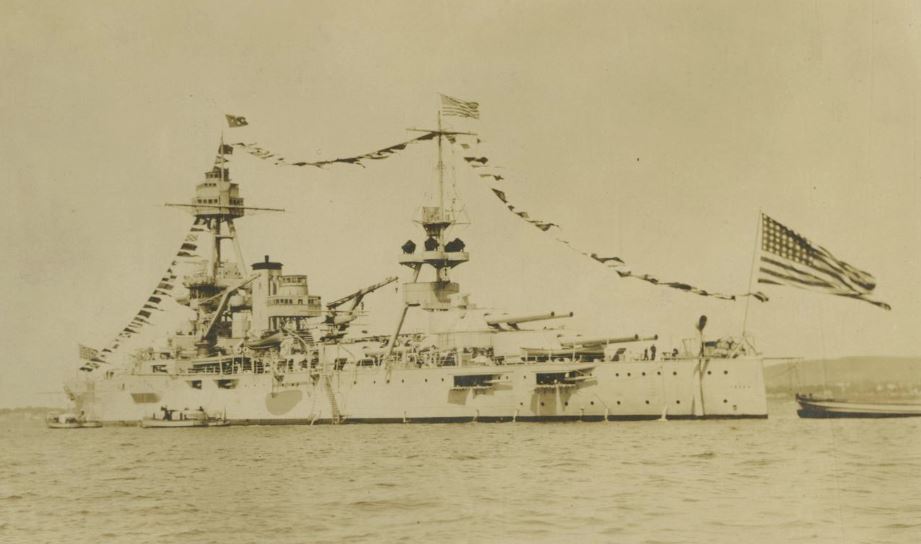 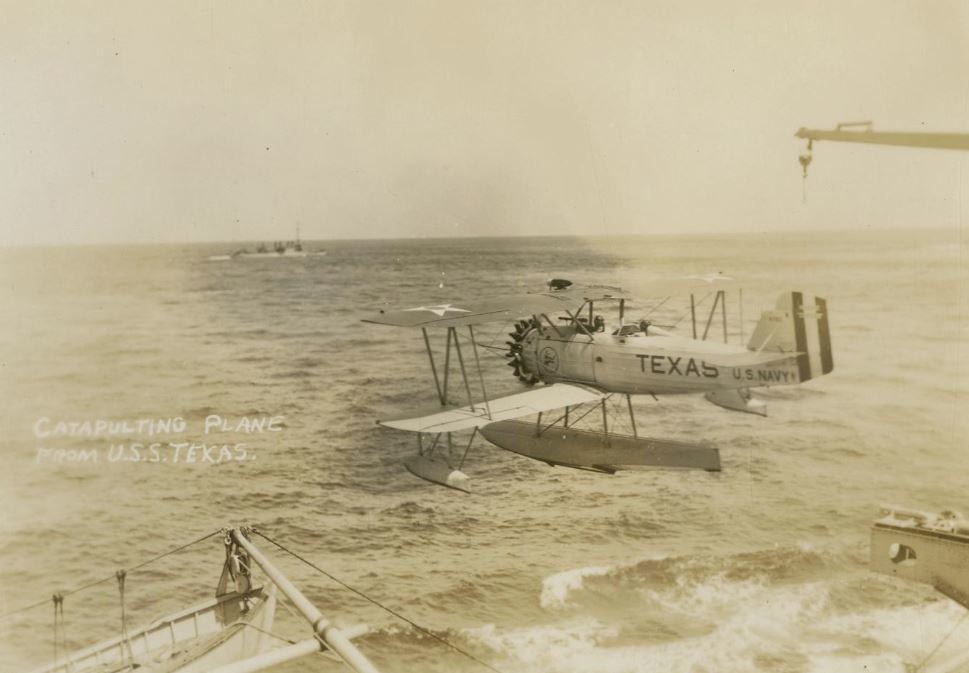 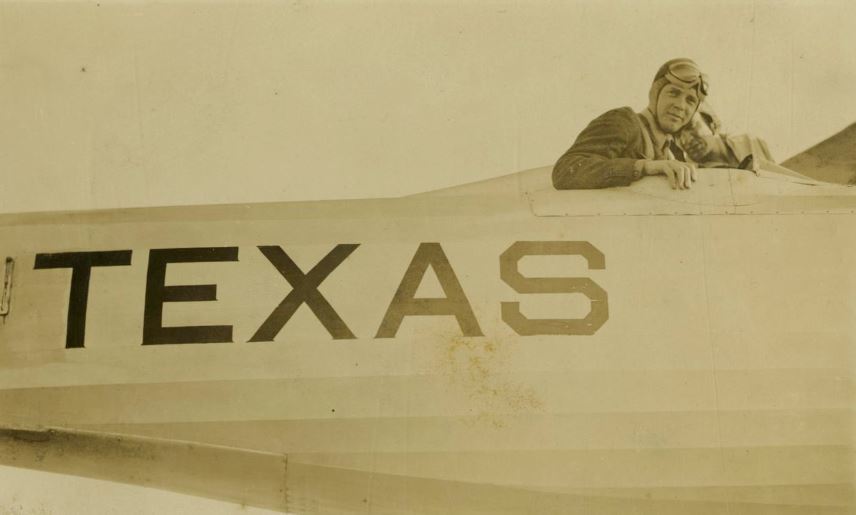 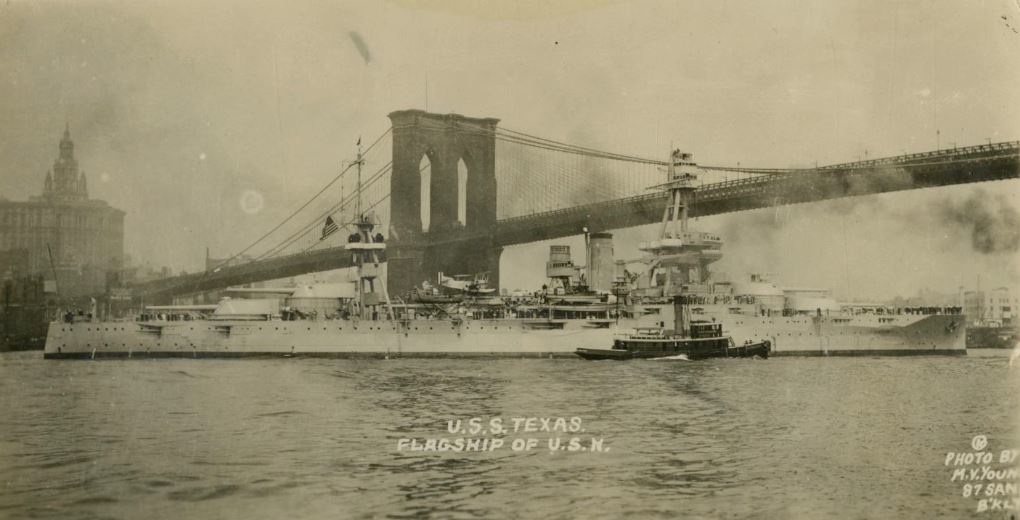 Steaming under the Brooklyn Bridge - 1931 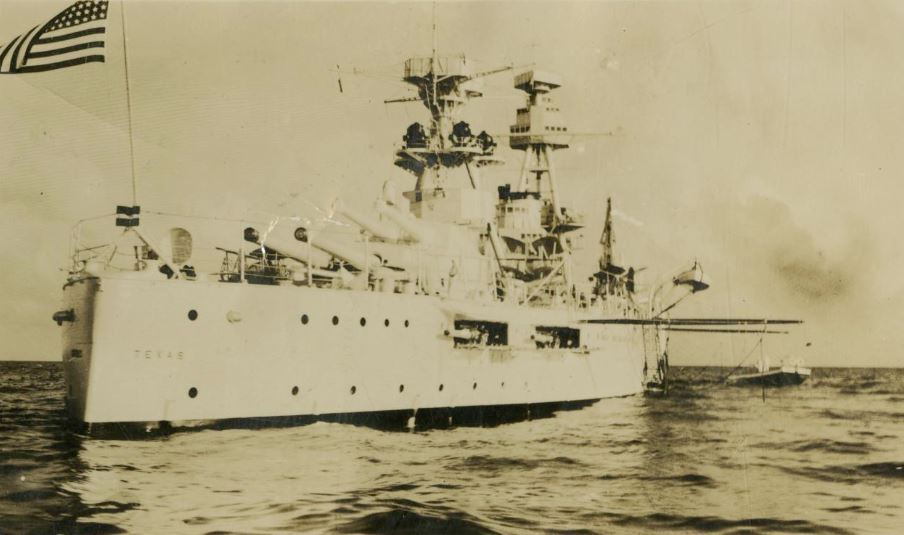 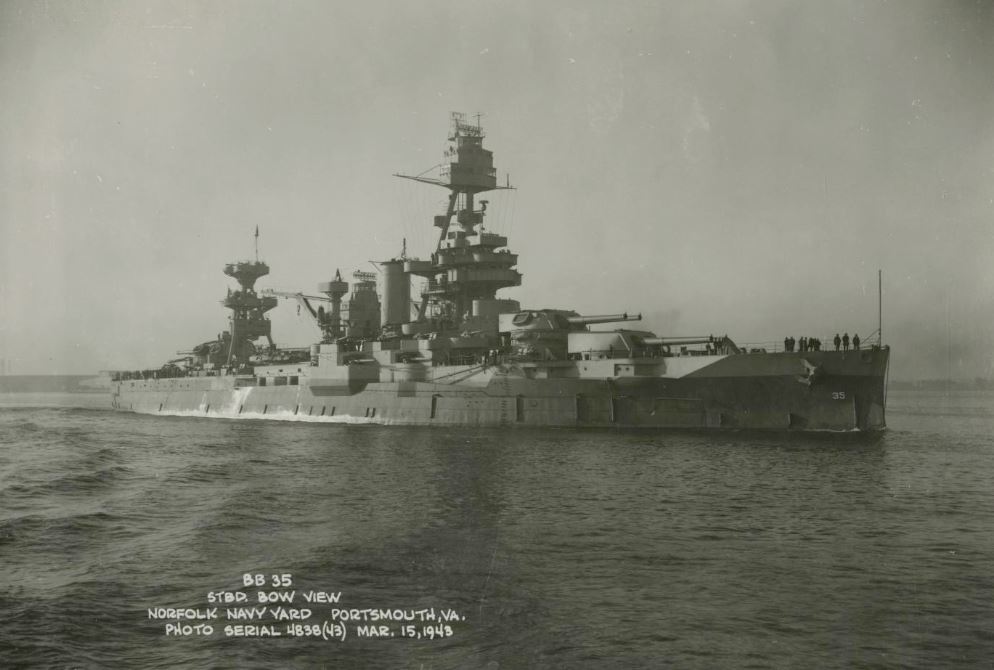 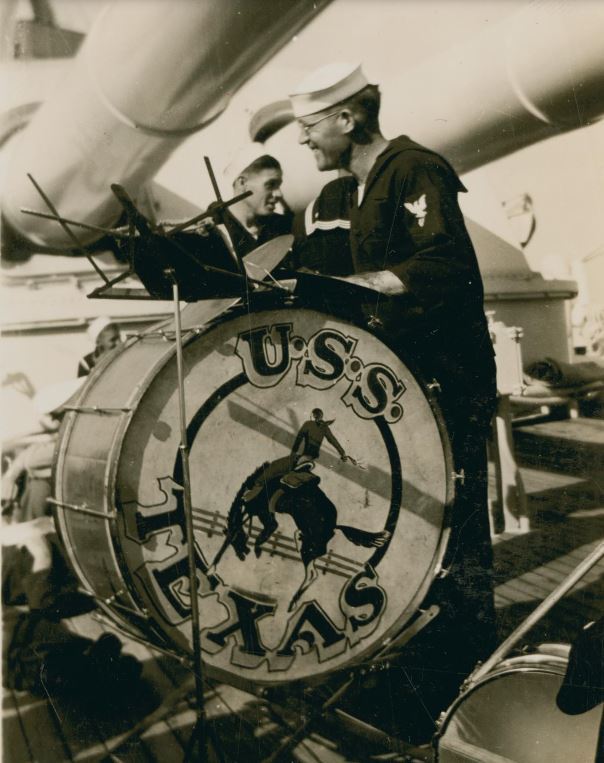 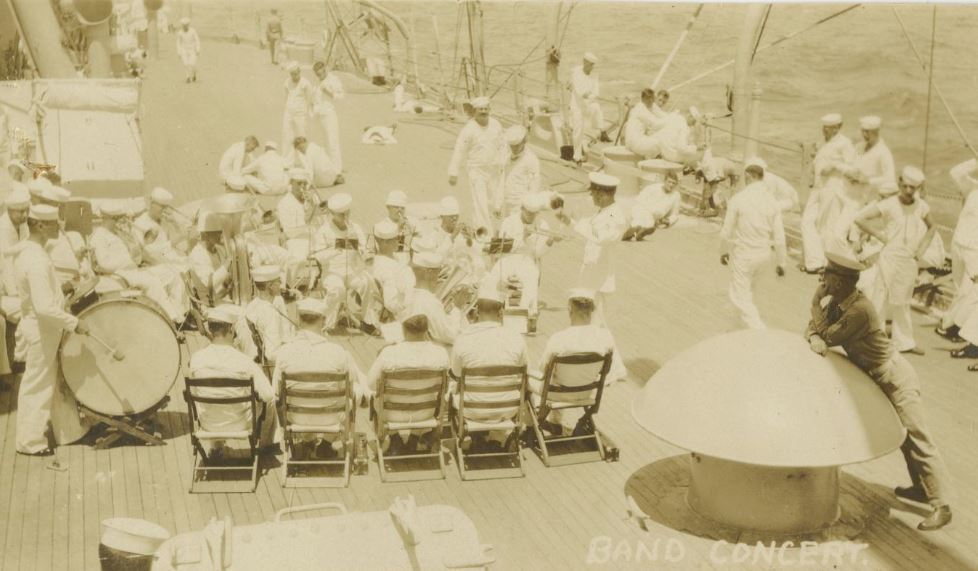 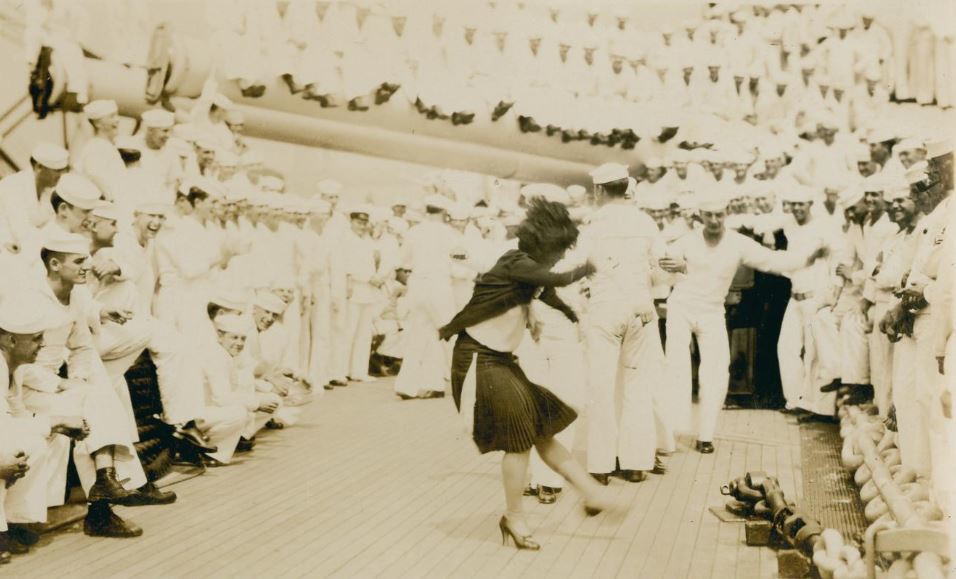 Don’t know who she is, but she had their full attention. 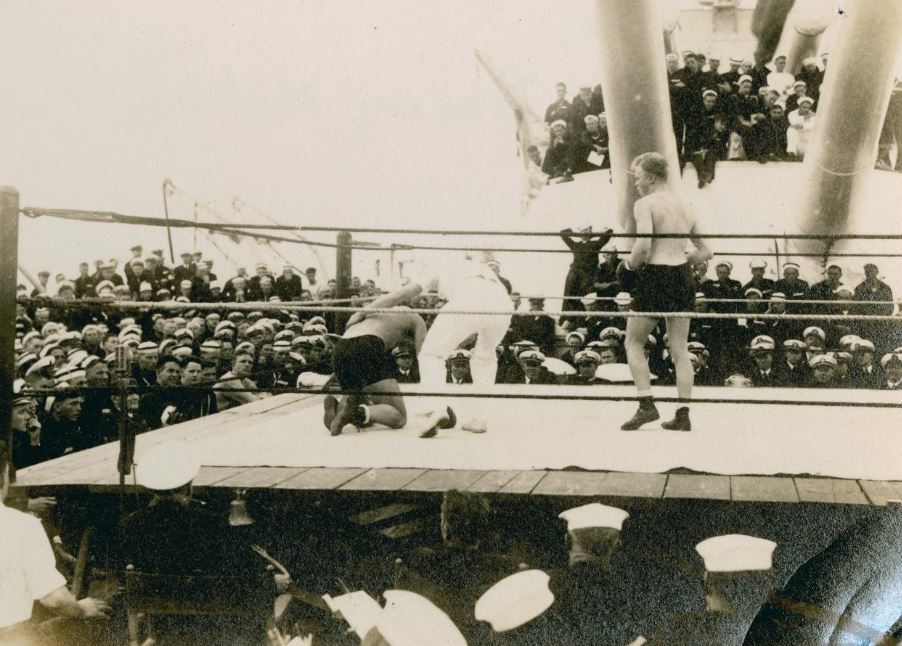 Midshipmen boxing under the big guns - 1938 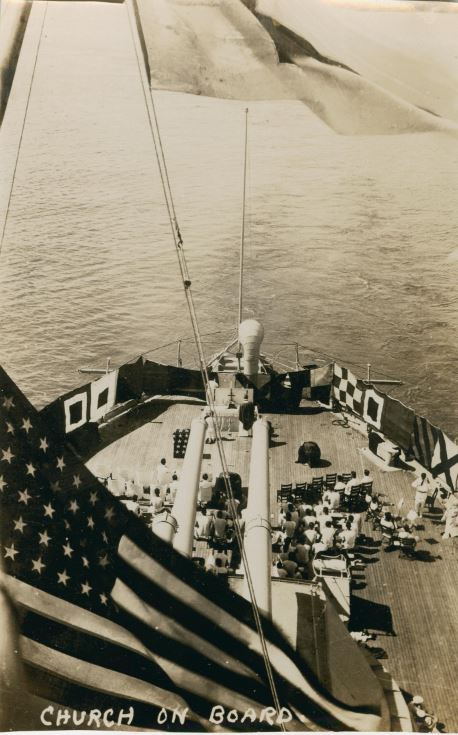 Sea or land, nobody likes to sit in front. 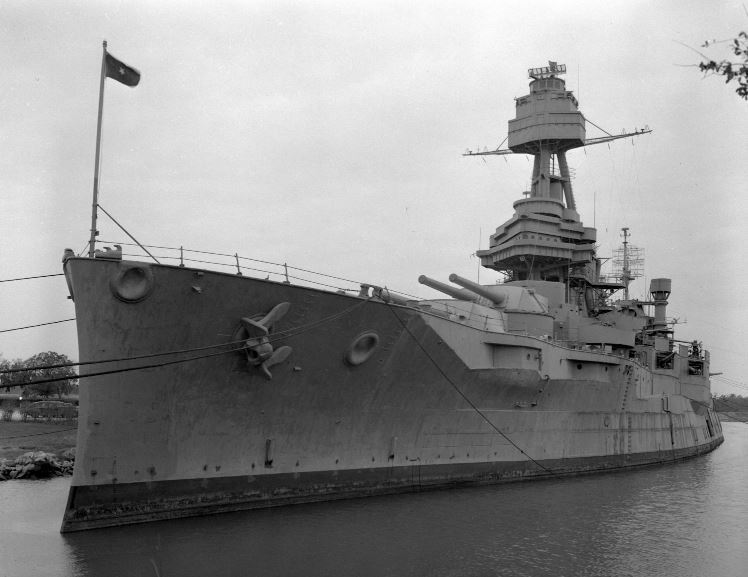 Let’s end with a quote.

Two quotes, actually. Both from a man who served aboard her in the early years.

“There’s something deep down in her staunch steel bones - something she’s had from the moment she slid down the ways - something she’ll never lose while she floats. There’s a spirit in that ship like the spirit of the Constitution .”

“She was a ship! The smartest man-o’war afloat, and the best. A hard, tough, salty, shootin’, steamin’ fool. A trophy grabber, a fighter, and a he-man battle wagon.”

Did you know the Republic of Texas had a navy? It actually had two. We have a book about them. 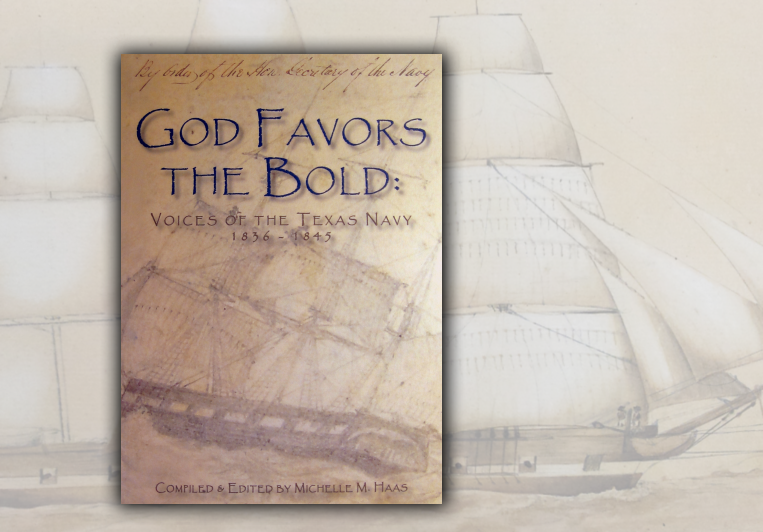 Nice post. This is a historical and important ship worth saving. Served in WWI and WW2 and only remaining “Dreadnought” battleship. I wish the money could be found for the permanent dry dock / museum concept. The salt water is wreaking havoc on her.

. I wish the money could be found for the permanent dry dock / museum concept. The salt water is wreaking havoc on her.

I’m a bit disappointed it will not be returning to San Jacinto monument. Actually disappointed Houston has
not put more into developing the tourist and visitor
appeal to that area and added attractions. We have had in our backyard the most significant site for the
Republic of Texas and just squandered it. It should be
right up there with the Alamo in terms of being a destination.