Morse is out of Katy and already stands 6’5".

I am blessed and very excited to announce my commitment to the University of Houston to further my academic and baseball career. I want to thank god, my family, friends and coaches for all the help. Thank you @HPbaseball3 @CoachTRooney @toddwhitting for everything!! https://t.co/GMvzcKLc0T 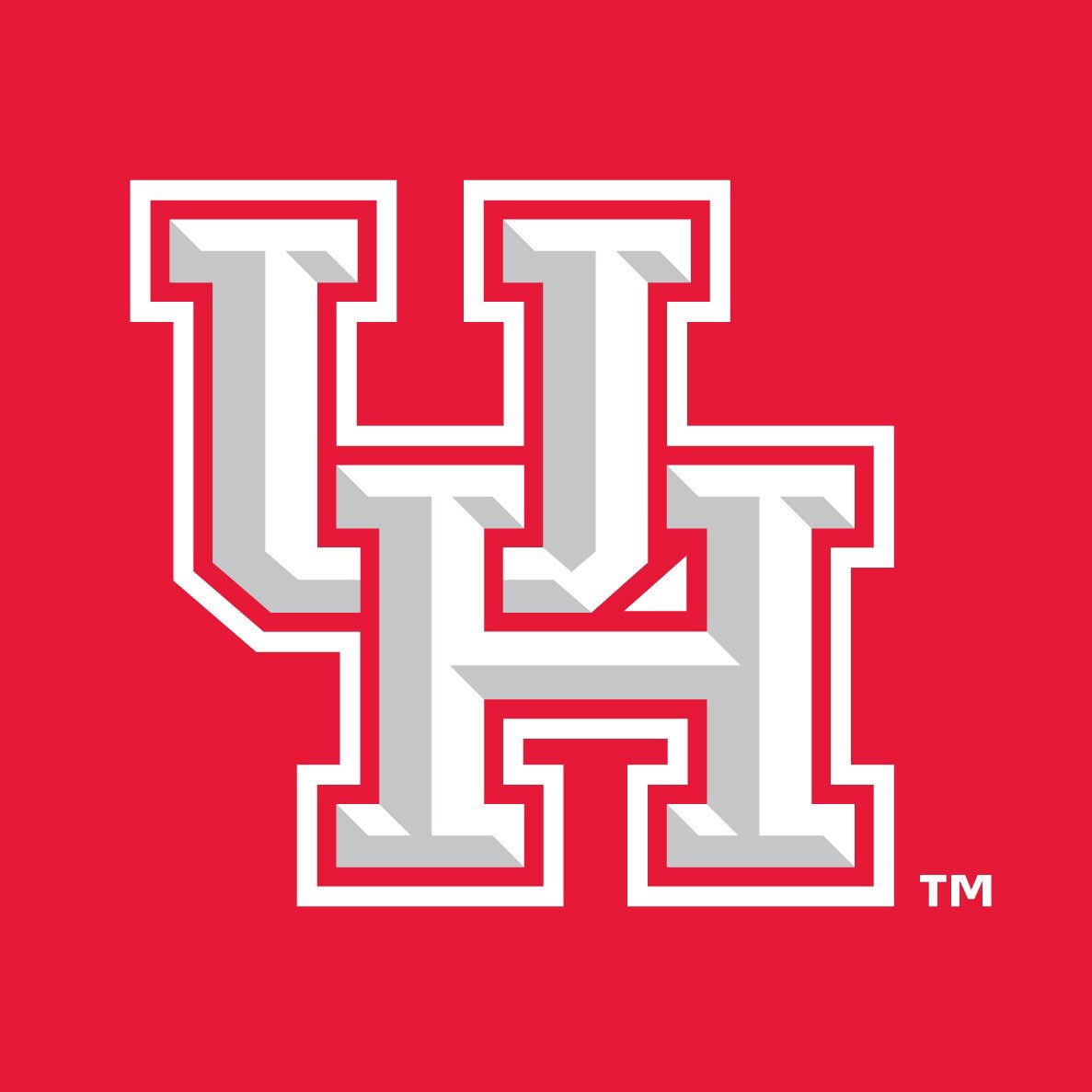 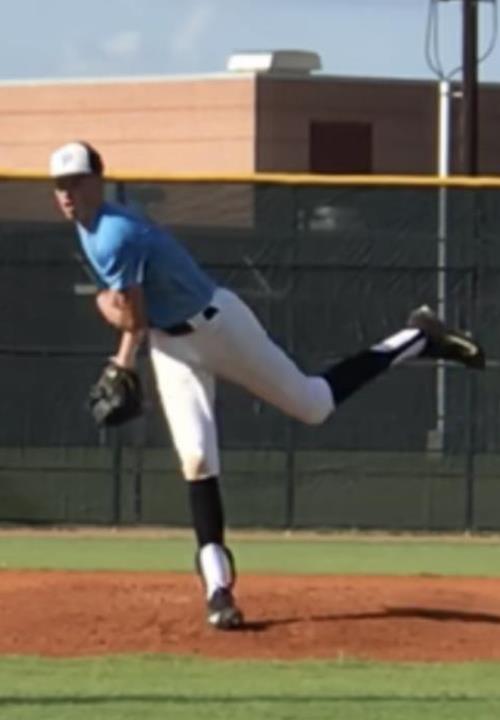 .@HPbaseball3 2021 Rachal’s Cody Morse gets the hitter fishing for the offspeed to pick up a K. https://t.co/IAbSsXlxH1

In doing so, Morse became the first Panthers baseball player to verbally commit to a NCAA Division I school. For some, it was surprising. Morse is a relatively unknown name, and Houston is a formidable program. But it wasn’t a surprise to Morse, or his mother Tawnya.

“It’s a big deal. It’s huge,” Tawnya said. “This kid has so much heart, and every morning he gets up and wants to work out. Every day, it’s working out and doing long toss. It just means so much to him. Baseball is what he wants to do.”

Last season was Paetow’s inaugural year of varsity baseball play. While the 6-foot-5 Morse was named the program’s Pitcher of the Year, the road there was anything but smooth.

He admits he did not do as well as he expected early in the season. He wasn’t throwing hard, and that led to a plethora of hits. Slowly, Morse started to learn to “paint the corners,” either by throwing outside or inside to hitters way up in the batter’s box. Morse learned to not rely on his fastball and to mix-up his repertoire with off-speed pitches. 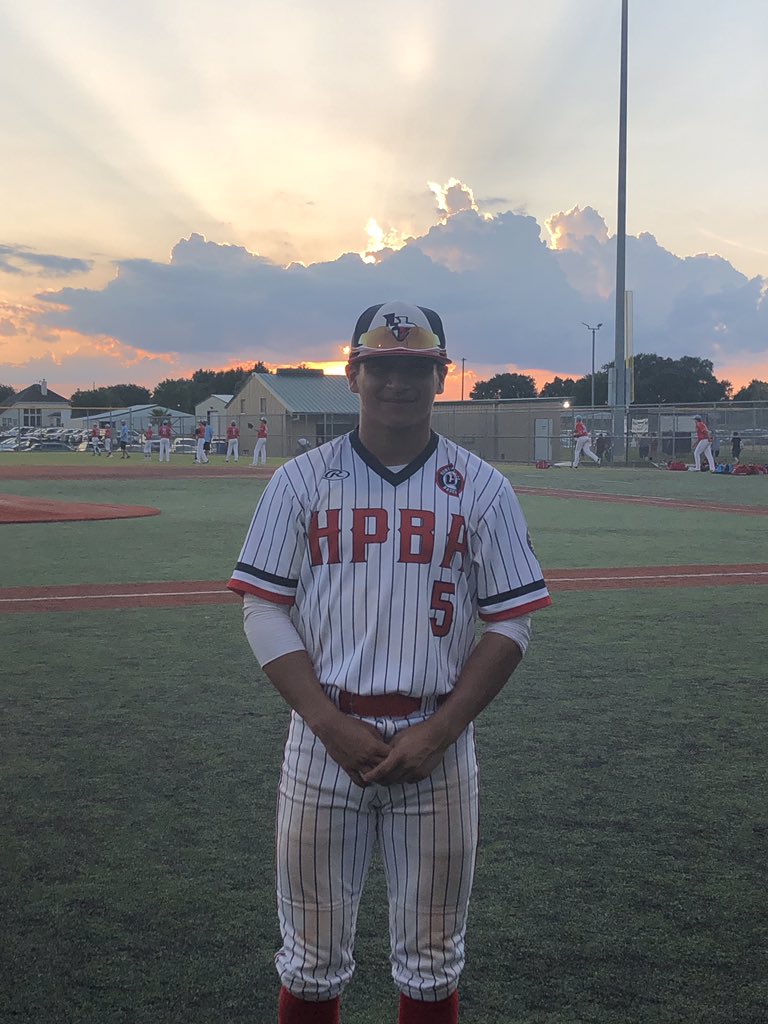 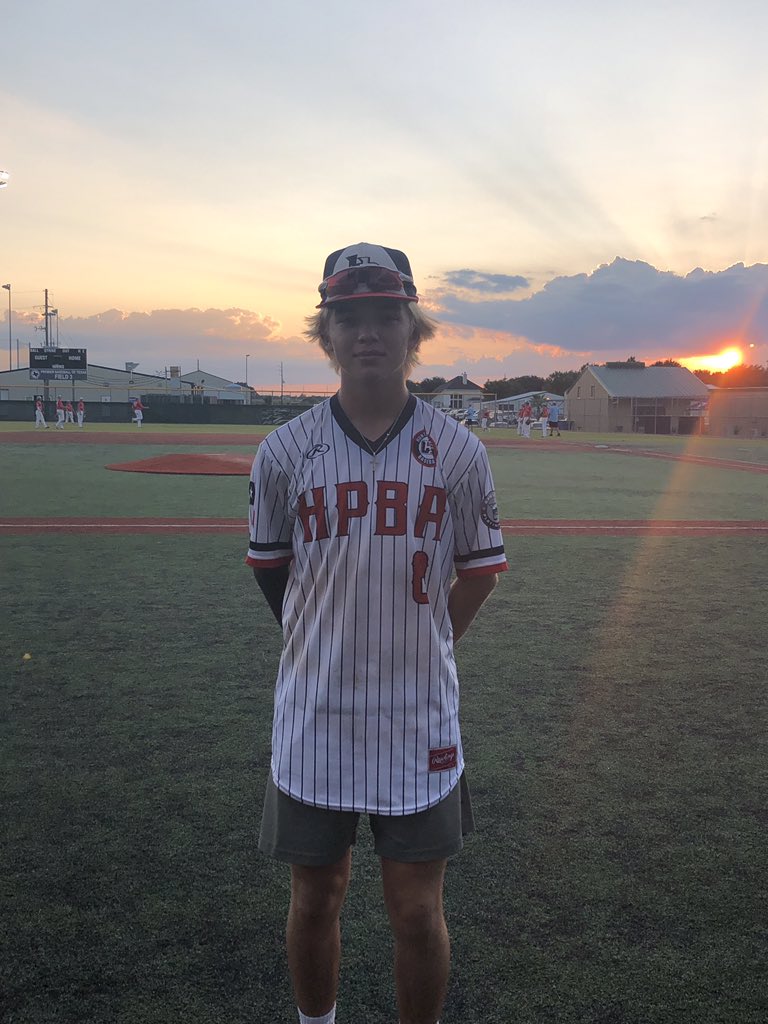 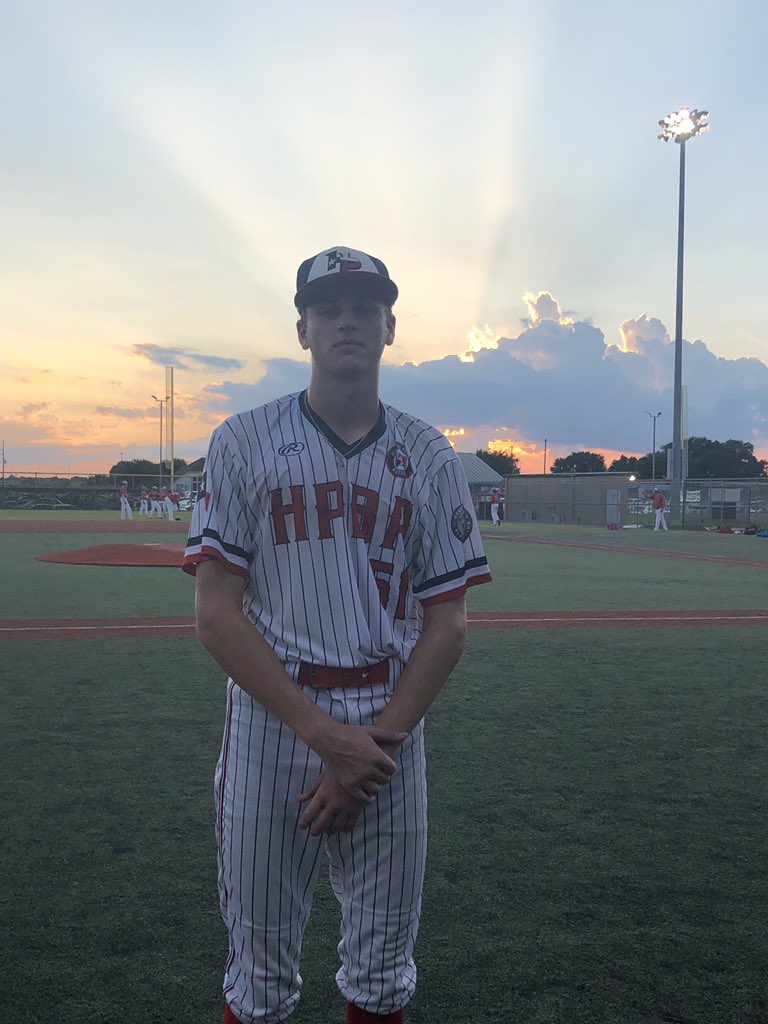 outstanding, lets hope the young man keeps progressing and makes it on campus