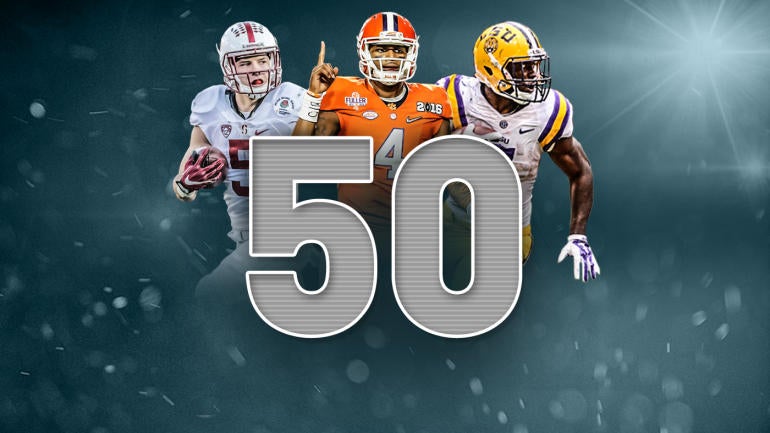 Keep an eye on these 50 players, the best and brightest in college football

19. Greg Ward Jr., QB, Houston: No one is more responsible for Houston’s recent success than Ward, the converted wideout who took over at quarterback in 2014. In his first full season at QB under new coach Tom Herman, Ward engineered one of the nation’s most potent offenses. A more capable passer than one might expect – he is still improving – Ward was still among the nation’s most efficient quarterbacks in 2015, completing 67.2 percent of his passes for 2,828 yards, 17 touchdowns and just six interceptions. The run game is where the 5-foot-11, 185-pounder thrives as he rushed for 1,108 yards and a school-record 21 touchdowns. His big-play ability was consistently on display as he carried the Cougars to a conference title and a Peach Bowl win over Florida State. Houston’s only loss? The game Ward didn’t start due to injury. – CL