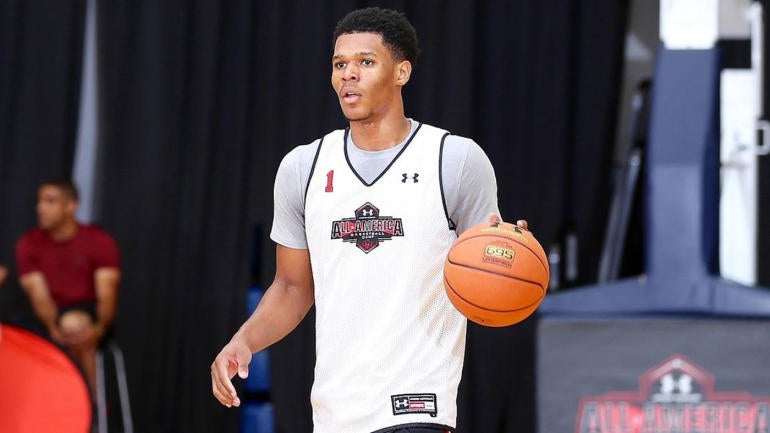 The Big 12’s announcement this week that it is likely to expand by two or four schools is obviously big news in college athletics, and it has universities scrambling damn-near from coast to coast. Anybody telling you they know exactly how this will unfold is lying because the Big 12 doesn’t even know exactly how this will unfold. But after talking to several sources over several days, here’s one man’s best guess at what will ultimately happen:
1) The Big 12 will invite four schools.
2) The four schools will be BYU, Cincinnati, Houston and Memphis.