Championship Weekend Games - Did we get shafted going against SEC?

Here’s the breakdown for the slate of games this weekend and where to watch:

Personally, as much as I hate the Friday games (and getting crap from my friends about playing Friday nights) I wish we were playing this game tonight. I’d also be fine playing at a different time, but going up against the SEC Championship is tough. If we were playing tonight, I’d bet the viewership numbers would be much higher. Obviously UH and UC fans are watching, plus ND fans. The rest will be channel flippers.

*Lines may not be accurate - don’t come at me.

I’ll be watching one football game this weekend… In person…
Go Coogs!

I’d be there too, but I’ve got a newborn.

So, I’m watching from home. Building up those “points” if you will.

ACC up against the Big 10 as well.

is what it is. watch the games you’re interested in and move on.

Unless you have true Alabama or Clemson friends, it really doesn’t matter what they think since they probably have the same amount of National championships in the recent future as we do.

I stopped worrying about who could pee further with my friends awhile ago.

People watching the SEC game are going to periodically check the AAC score. If the AAC score is close, they will probably jump back and forth between games.

I’ll be camping in a remote area with the wife and kids but you can bet your a$$ that I will be tuned in on my phone and will only care about one game at 3pm tomorrow.

Ok St fans may also be watching. If they win their game how Cinci does determines if they are in playoffs.

I expect it will get good ratings on viewership.

We are in the Championship game of the AAC. Yes, we got shafted!

I think it’s great. For those who aren’t fans of either of the SEC teams, they’ll probably switch over if it’s one of those 3 to nothing at halftime type games the sec likes to play.
Especially if our game is exciting.

Plus the stakes are waaay higher in our game. People are interested in and have opinions about Cindy’s possible appearance in the playoffs.

I expect a lot of people will periodically tune into the AAC game. The Cincy championship run is one of the biggest stories in college football… and who doesn’t like a Cinderella story?

Ain’t Skeered. My guiding principal. I live by it and believe in it so much I put it on my truck. 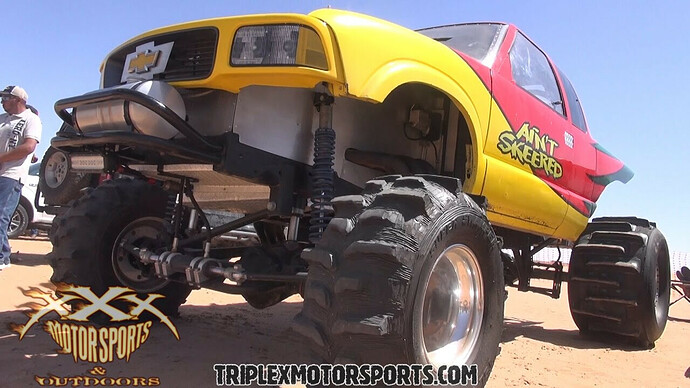 ESPN/ABC had to pick the game they thought would go best vs Bama/Ga since the SEC game is on CBS.

We did NOT get screwed. 3pm is better than 11am.

I’m somewhat surprised that CBS is showing the SECC at 3 pm, rather than in prime time. They think that they’ll get better ratings for CSI: Vegas and 48 Hours?

My guiding principal stopped guiding me when I was 18 and graduated high school.

Spelling is getting tougher at my advanced age.